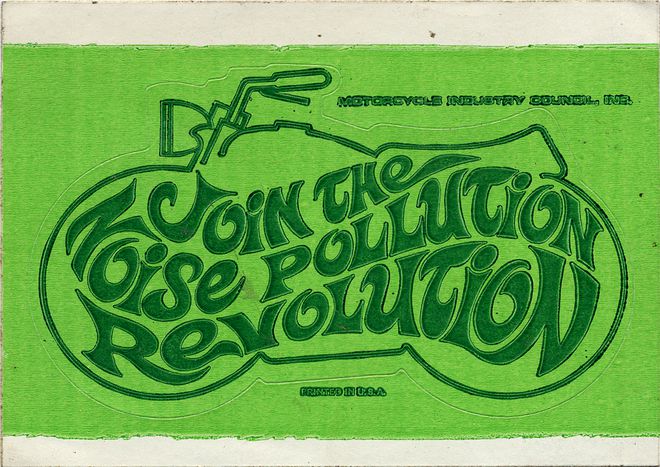 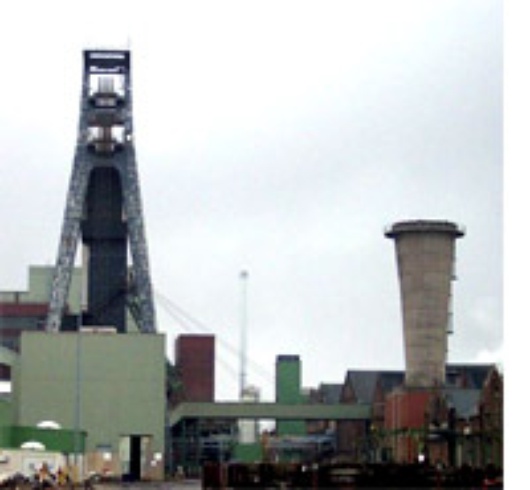 As Nicole Notat, president of Vigéo, an international corporate social responsibility rating and assessment agency, points out, "Numerous companies have realised that they are putting their image at peril when they meddle in practices judged unethical by the public."

However, following allegations of ‘green-washing’, whereby certain companies were claiming to be more environmentally friendly than they actually were, the authorities intervened. Following the example of several European countries (Norway, Denmark, the Netherlands, Sweden, and Flemish Belgium), France decided that the information published voluntarily by companies was not entirely credible and has introduced a particularly restrictive legal framework: companies there have to provide environmental information in no less than four areas. This information must be included in management reports for shareholders, but must also be accessible by everyone at the financial market authorities for publicly quoted companies (i.e. companies on the stock market).

Since 2001, all publicly quoted companies are obliged to submit environmental reports. An endless list details the information to be provided: consumption of natural resources; environmentally harmful waste; noise pollution; energy efficiency measures; certification measures; accident prevention measures; training and information sessions for employees… the list continues. Several criticisms have been made about this. Frédéric Thierberghien, former president of the Study Centre for Corporate Social Responsibility noted that this duty to provide environmentally related information "is becoming overly standardised rather than custom-tailored: everyone is being made to fit in to the same mould, without taking into account the specifics of each sector or the organisation unique to each company”. But it is the lack of environmental risk analysis that came in for the most criticism. For example, the French supermarket chain Carrefour and France Télécom have the same obligations to provide information as Air France or Total.

After the AZF disaster, when 18 people were killed in an explosion at a fertiliser factory in Toulouse, lawmakers took stock of the risks that non-publicly quoted companies present. The criteria of high risk environmental activity took effect and a new duty to provide information came into being. Since then, all companies at high industrial risk come under the Seveso II directive and are also required to inform their shareholders and the public of their risk prevention policy. In addition to this, companies are obliged to provide information pertaining to their financial ability to cover the damaging consequences of their activities.

It is true that the diversity of information to be provided could destroy the readability of these companies’ reports. However, the duty to provide information has the advantage of making companies play the transparency game. Given the increase in socially responsible investment and social and environmental rating agencies, this information is all the more important. In 2004, 75% of companies quoted on the CAC 40, the main French stock market, played the game by publishing an "environmental" section in their report.

On a European scale, the Commission released a recommendation pertaining to the inclusion of environmental aspects in company accounts and annual reports. But, unlike the French measure, it is not a legal requirement. In 2004, on the initiative of the company DG, a multilateral forum on corporate social responsibility, which brought together different groups involved, reaffirmed the importance of such an approach. European courts have never taken the initiative to impose a duty that restricts the publication of this environmental information. Yet, such a duty would have the merit of facilitating the assessment and comparison of European companies’ environmental impacts, as when information is published there is a disparity between the quantity and the quality of the information provided. Communication is often especially more pertinent in relation to marketing rather than information relating to the credibility of 'honest' sustainable development reports.