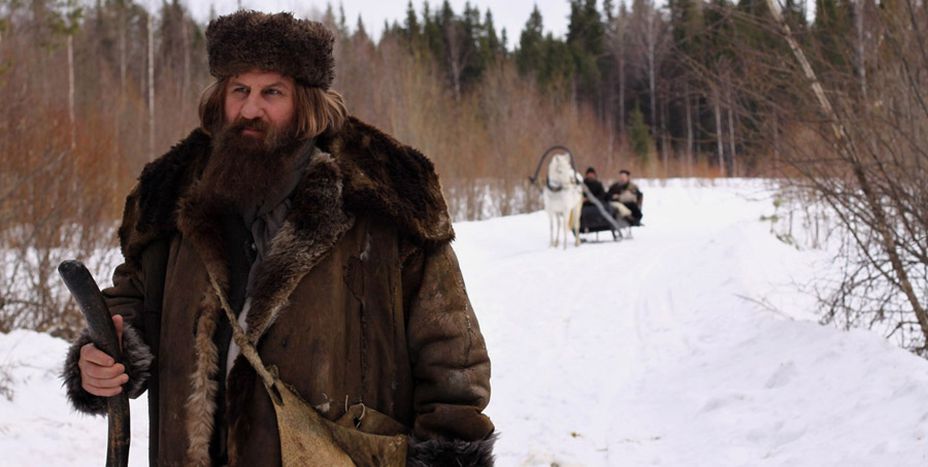 The larger-than-life French actor became the holder of a Russian passport in the new year. He was offered citizenship by Vladimir Putin after protesting against a murmoured 75% tax increase in France. Some commentators accuse Depardieu of allowing himself to be used, whilst others sympathise with the film star's bid to escape the bloated French social welfare state

Gérard Depardieu has come under fire in France for moving to Belgium in December and accepting Russian citizenship. The Greek website expresses sympathy with Depardieu's stance: 'What does the EU stand for? Open borders and free circulation of capital, right? The problems begin when patriotism interferes with the free flow of capital. How can it be that a government demands that capital be left in a certain place so it can be diminished through taxes? These days money is nothing but air. It wanders here and there, and anyone who tries to lock it up is at best naïve. Profit has always been the driving force behind personal success. Just like the acquisition of material assets. This will never change. Wherever this principle is undermined by force, societies have withered and dried up. I sympathise with Depardieu. And also with the Rolling Stones, who have been stateless for a whole lifetime for financial reasons' (Nikos Orfanos)

'Tired of paying for a mammoth state' - ABC, Spain

As well as drawing criticism, French actor Gerard Depardieu's tax exile is increasingly gaining the sympathy of his countrymen, the Spanish conservative daily notes: 'This is perhaps because a growing number of people are realising that the social state cannot be stretched infinitely. That the socialists' insatiable desire to expand the welfare state - to which they owe their success - cannot be financed. That not only the wealthy but also the members of the middle class have grown tired of paying for a mammoth state in which the borders between solidarity and populism are growing increasingly blurred. In France, Depardieu's home country, the wealthiest ten percent of the population paid 62 percent of the income tax back in 1975. In 2011 it was already 74 percent. And if politicians like French president Francois Hollande had their way the taxes would go on rising continually, just like public spending in the US - as much as necessary for them to avoid letting go of the popular and populist social policies that guarantee their re-election' (Edurne Uriarte)

First it was Gerard Depardieu and now film star and animal rights activist Brigitte Bardot is contemplating a switch to Russian citizenship. She announced on 2 January that she would apply for it if a zoo in France goes ahead with plans to put two sick elephants to sleep. The two celebrities are simply being exploited for political purposes in the same way western intellectuals were during soviet times, the Polish left-liberal news website believes: 'In a letter that was read on Russian state television, Depardieu announced his delight that Putin likes him.

He said he had also convinced French president Hollande that Russia under Putin's leadership was 'an important democracy'. Russia has always been praised in the annals of history. One person who expressed surprise about this was Lenin. 'Useful idiots' was how he described the western intellectuals who uncritically supported Bolshevism and were outraged by the criticism of the fatherland of the global proletariat. Times change, and so do governments. But the old wisdom of Lenin remains valid' (Marek Ostrowski) 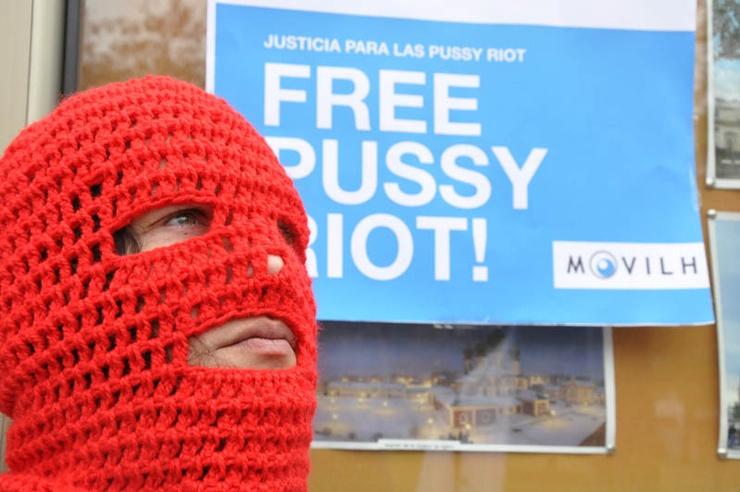 'Russia willing to offer asylum to anyone who can't come to terms with capitalism' - Adevărul, Romania

After Gerard Depardieu, the film star Brigitte Bardot is also flirting with the possibility of acquiring Russian citizenship. She announced that she is considering emigrating to Russia in protest at the lack of protection for animals in France. The world has been turned on its head, the Romanian daily writes: 'Who would have believed that Russia would become an oasis of freedom for people like Bardot and Depardieu: a country that discriminates against neither humans nor animals? Russia is willing to offer political asylum to anyone who can't come to terms with capitalism. And more requests won't be long in coming. If you don't believe it, just watch the film on youtube where Putin sings at a benefit concert. Sharon Stone, Kevin Costner, Kurt Russell and Depardieu rise to their feet, overcome with emotion and thrilled to hear the voice of such a great man' (Andrei Pleşu)