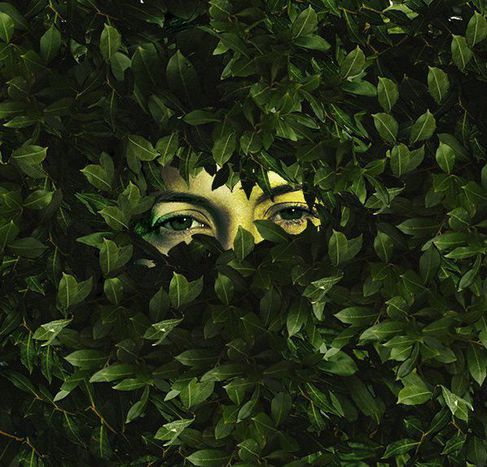 Greek Playlist of the Week

Since the legislative elections last Sunday, every set of European eyes has been focused on Greece, so why not listen to the country's best music. A genuine playlist without Sirtaki or Demis Roussos.

Mariza Rizou began her career in a children's choir at 17. The singer is now singing in a jazz meets bossa nova style. "Another Kind of Happiness" indeed.

Time for a remake of an Edith Piaf song, Panos Mouzourakis dares to rhyme Panama, and Mrs. Jean-Claude Van Damme. Because he was born in Switzerland, the 35-year-old Greek singer can pride himself, with more or less talent, on his French references. However, we will have to forget what style that is recognised by any country in Europe to date.

Katerine Duska - One in a Million

Raised in Canada by Greek parents, Katerine Duska, who now lives in Athens, has chosen her side: she will sing in English. From arrangements that switch between soul and R'n'B, the young woman with the grainy voice reminisicent of Amy Winehouse even when it means taking the name of a perfume. This very beautiful remake of the Arctic Monkeys' Do I Wanna Know is worth a listen.

In a special genre - pysché - the group Baby Guru is perhaps currently the best coming out of Europe. The third album from the trio, Marginalia, leaves you daydreaming about the mid 60s.

Christos Tsitroudis, alias Monsieur Minimal, surely wasn't who Syriza would have choosen for their election victory soundtrack. Often evoking the edge of the cliff, the beautiful folk songs from the 35-year-old singer are reminder that it is just as cold outside as inside.

Many thanks to Lena Gkovari.