Greek Minister of Finance, George Papakonstantinou to deliver a speech at LSE, November the 8th

On Monday 8 November, the Greek Finance Minister mr.George Papaconstantinou  will be delivering a public lecture titled ‘Greece is Changing’from 6.30 – 8pm on the LSE campus, venue to be confirmed to all ticketholders. 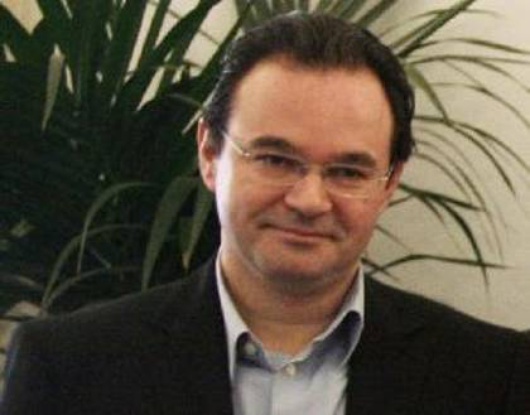 The Greek sovereign debt crisis of 2010 has received world-wide attention and has elicited unprecedented action by the European Union and its member governments as well as by the IMF. Greece is now obliged to follow the terms of the 'Memorandum' agreed with the 'bail-out' loan it has received. Is Greek economic policy on track? What are its future prospects?

George Papaconstantinou was born in Athens in 1961. He is an economist, holding a PhD in economics from the LSE. Between 1988 and 1998 he worked as senior economist at the Organization for Economic Co-operation and Development (OECD). In 1998 he was appointed advisor to former P.M. Costas Simitis on Information Society issues and then served as a Special Secretary for the Information Society (2000-2002). In 2003, during the Greek Presidency of the EU, he coordinated the "Lisbon Strategy" for economic and social reforms. Between 2004 and 2007, he served as economic advisor to PASOK's president George Papandreou. Between 2000 and 2007, he also taught economics at the Athens University of Economics and Business. In 2007, he was elected member of the Greek National Parliament, and was appointed PASOK's press spokesman in 2008. In the 2009 elections for the European Parliament, he headed PASOK's list of candidates and was elected MEP. In October 2009 he was appointed Finance Minister in the government formed after the national elections. He is married to writer Jacoline Vinke and has two sons. 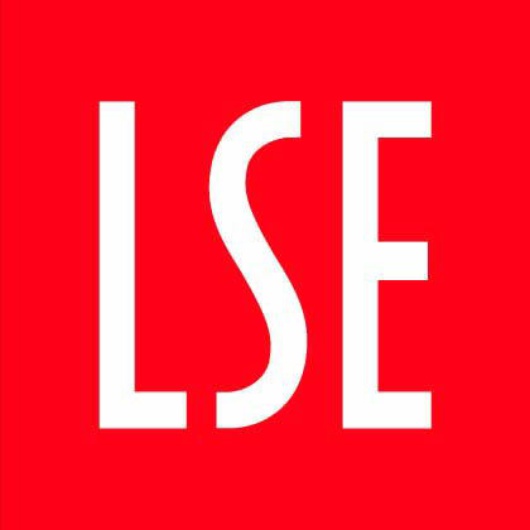 Repost from the LSE Events. Cafebabel Greece can reserve for you up to 5 tickets which will be collected from 10.00am on Monday 1 November at the LSE NEW ACADEMIC BUILDING (Kingsway road). Email us athens@cafebabel.com to reserve seats. Check the official LSE Events site here.