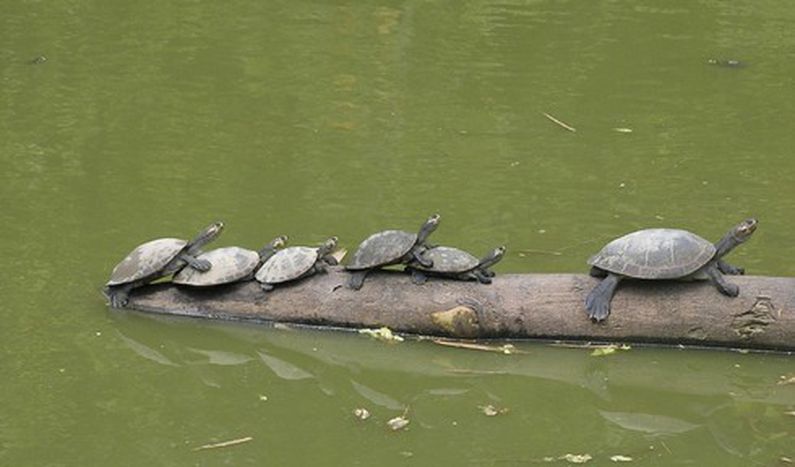 Greece, Portugal and Romania: save your species!

Environment commissioner Stavros Dimas calls the preservation of biodiversity for the benefit of future generations 'an essential goal for humanity.’ A Eurobarometer poll from 18 January 2008 shows that 90% of Europeans agree, and are seriously concerned about declining animal and plant species, natural habitats and ecosystems. EU member states made their first agreement to halt biodiversity loss in the EU by 2010 at the Gothenburg summit in 2001. The fifth and latest initiative was kickstarted by the 2006 Convention on Biological Diversity. EU countries are encouraged to designate protected areas for their most valuable species. For example, ecological network Natura 2000 protects 18% of land in the first 15 countries that formed the EU. Below, a short focus on where 'concern is greatest' in Greece, Romania and Portugal.

Along the longest coastline in the Mediterranean, Greece has a thriving range of plant and animal life that, until recent years, has been little affected by human activity. Many endangered species left more perilous European habitats for this safer haven. Up to 25% of Greece’s animal species and almost 20% of its plants are . 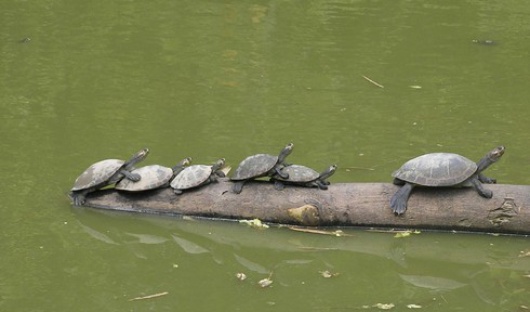 However, a 2006 WWF report into the implementation of Natura 2000 found that Greece lacks the political will and support to establish protected areas, and needs to raise citizen awareness. Greece is also failing to protect the rare loggerhead turtle and Mediterranean monk seal species of Zakynthos Island, despite relentless pressure from NGOs. In 2002, the European Court of Justice tried Greece for 'failing to fulfil its obligation to implement effective and strict protection' for the species, threatening fines if improvements were not made. The National Marine Park was built for the purposes of conservation. But five years on, the construction of two new car parks near a protected beach area suggest efforts to save this species might be in vain.

Portugal's diverse natural heritage is largely due to the volcanic origin and tropical climate of its Azores and Madeira archipelagos. Mainland Portugal, too, is home to many species in its dunes, cliffs, marshes and lagoon systems. Of the 313 bird species in Portugal, 35% are threatened with extinction.

Portugal has been a key player in identifying strategies for achieving the 2010 target, as EU presidents from July to December 2007.

One major achievement has been highlighting the essential partnership between business and biodiversity in the plight for halting the loss of species. In terms of biodiversity on a national level, Portugal appears to have used funds well in the designation of protected sites. 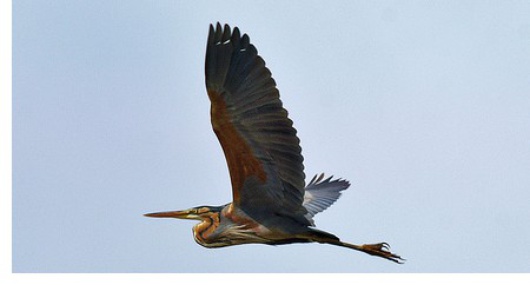 Romania possesses the full range of European forest fauna, including brown bears, wolves and lynx. Its Danube Delta is a UNESCO MAB Biosphere Reserve, holding the greatest expanse of reed beds worldwide. Romania possesses more biogeographic regions than any other EU country (five of the recognised ten, including alpine, continental, panonic, pontic, and steppe - and two of these are not found elsewhere in the EU).

But the country is being affected by increasing agricultural activity and urban influences. A 2006 report found Romania had underperformed in many areas of Natura 2000, including an inadequate national budget, lack of reflection of EU directives in national legislation and failure to involve the general public. In October 2007, the European Commission issued Romania with a written warning threatening legal action for infringement of biodiversity legislation, after the country failed to designate Special Protected Areas for migratory and vulnerable birds as part of the Natura 2000 network.