When the cities of Volos and Larisa in central Greece were awarded the 2013 Mediterranean Games, Greece felt as organising ''small Olympics''. Projects and stadiums were about to be built and Greece was committed to organize the best Games...And then the crisis came..

The government decided to withdraw 190 million euros of funding for the accommodation projects of the Games due to the crisis, and this was resulted to fears that Greece was incapable to host the event. However, Organising Commitee for the Games insists that a “feasible and reliable alternative” will be accepted by the ICMG. 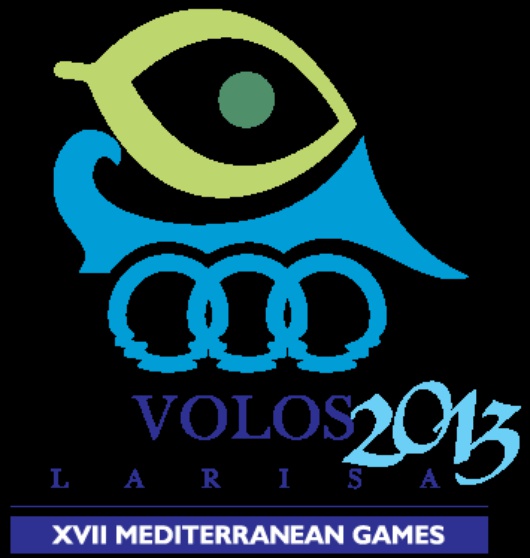 The OCMC President Yiorgos Koletsos, in his interview to Athens News assured that the 2013 Med Games will be organised in Greece and that the development of the region and the country will also take place.

“We are fully aligned with Mr Addadi and are discussing and planning together step by step, with the aim of hosting the best games. “Since the government stated that it is incapable of providing the funds we have been looking at alternative scenarios which will allow us to give the best possible solution for the athletic family.”

was the motto of Koletsos when he gave his latest report to the ICMG, in which alternatives for the accomodation are being proposed (e.g. use of university campus or luxury cruise liners)