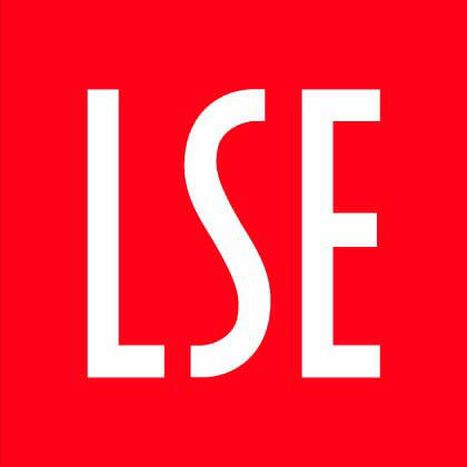 Greece as a joke?

During the last week, I found myself yet again in London, this time for my graduation ceremony. Gowns, diplomas and students coming from all around the world..The graduates were all happy, since a graduation from the London School of Economics, means for the most of them a succesful job in an enterprise or in the public sector.

During the ceremony, the Director of the LSE, spoke of alumni, who managed to get prestigious jobs in both the public and the private sector. Statesmen, bureaucrats, heads of governments and succesful enterpreneurs were all in the list.

Among the famous people he mentioned, there was a moment when the Director said '' You know the current Greek Minister of Finance is also an LSE alumnus''. An American friend of mine told me '' Im sorry for that, but it is funny indeed''.

Seconds after the WHOLE ROOM was laughing!!!

Then the Director added '' Well, to be honest, he is not the one to blame for this; he actually inherited the situation by the previous Minister of Finance who was also...an LSE alumnus''! People in the room could not stop laughing since the Director is famous for his really british humour!

I have to confess this: Despite the fact I am Greek, I could not stop my laugh- furthermore I adore the british sense of humor, and the whole episode was like the famous ''Yes Minister'' show..

However, let think of that: Which institution or rescue plan, which political system canwash away this shame for the Greek name? Who were those who led the world to laugh at the sound of the word  ''Greece'' ? How can this disgrace leave Greece?

Some people, certain politicians led Greece to the point where undergraduate students from sub-Saharian Africa and countries of the''Third World literally laughwhen they hear the word ''Greece'' and its economic performance. It is possible that the Greek name can be humiliated internationally because some people set up a corrupted system and a failed state? They 've managed to denigrate a people and a culture that has contributed greatly to mankind.

Can Greece wandering in the world as a laughing stock or a buffoon? Like if it were a protectorate?  Some people have to understand that the identity of acountry, its pride and its culture are not measured in bonds. And they cannot been downgraded by Moody's as well..