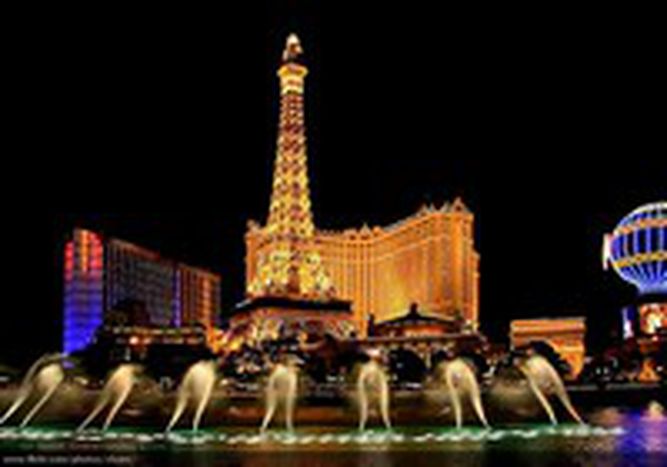 Europe’s largest construction project is an amusement park in Los Monegros. It is in competition with Expo Zaragoza 2008, whose main focus is on raising awareness of sustainable water development

The ‘Gran Scala’ project was announced in Spain on 12 December 2007, six months before the opening of Expo Zaragoza 2008. The Aragonese president’s collaboration with the British International Leisure Development (ILD) was designed to push on the construction of Europe’s largest amusement park in Los Monegros, in north-eastern Spain by Catalunya, whose most notable feature is its desert-like landscape. Los Monegros is also affected by a high population migration. 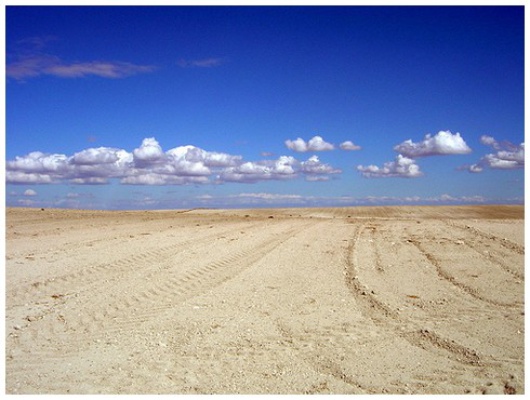 Thanks to the EU’s structural aid, the region is able to finance a local development strategy. ‘Between 2007 and 2013 there will be around twenty cutting-edge projects in Aragon,’ it says on the Aragonese internet site on the topic of rural advancement. Yet an enterprise for regional development such as this hardly seems compatible with the construction of an amusement park.

Before Los Monegros was chosen, both Valence in south-eastern France as well as Dubai stood as possible locations for a second 'Las Vegas'. Due to lack of interest from investors these options were knocked on the head, according to a statement from the ILD.

32 casinos, 70 hotels, 232 restaurants, 500 shops, a hippodrome, a golf course, quite a few parks, museums and other attractions should create 65, 000 new jobs in the region even before 2015. That, at least, is what the ‘Gran Scala’ project is trying to do. Investments should increase to 17 billion euros, which would double the brand since the 1992 Olympic Games in Barcelona. 677 million EUR would go on taxes in the region, and a further billion would go on state finance. 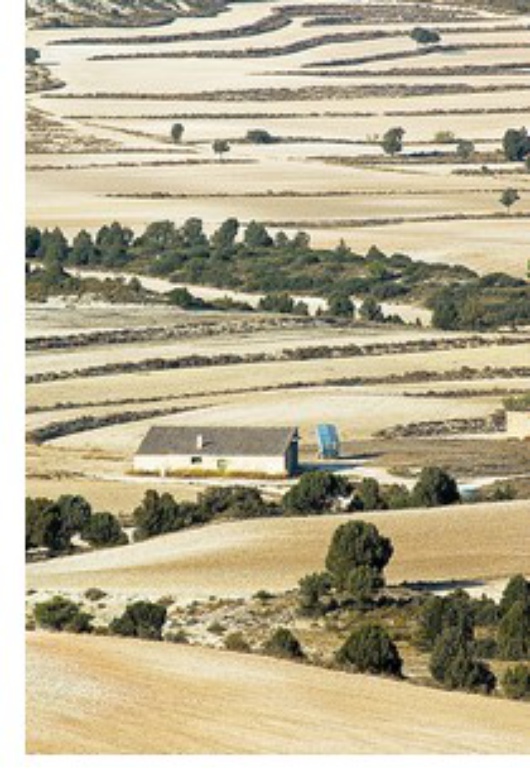 The Aragonese government and Los Monegros’ mayor welcome the enterprise. Nevertheless, dissenters are coming forward. They claim that information on such crucial topics as the exact location for a complex of over two thousand hectares, plus the resulting issues of water and energy supply is too obscure, is too flimsy. Many locals question the sustainability of the project. Also, accusations of corruption have arisen due to the autonomous administration’s intensive support of the project.

In recent months, citizen action groups have emerged on the web (including ‘Stop Gran Scala’, Los Monegros No se Venden aka ‘the inhabitants of Los Monegros cannot be bought’, docentes contra Gran Scala or ‘lecturers against Gran Scala), all demanding altogether more transparency and more precise information. These initiatives also call for a report on socioeconomic, cultural and environmental factors. Mainly, however, the Aragonese government has been criticised for altering urban development legislation to fit the requirements of the Gran Scala project.

Not a safe bet

Still, nothing is known about how the government will supply water and energy to a complex that attracts more than 25 million tourists per year. Critics express their doubt that the ILD consortium has sufficient resources for the realisation of its desired goals. With a capital of £50,000, everything depends upon the goodwill of private investors, according to José Luis Martínez, spokesperson of the ‘Stop Gran Scala’ platform.

This blend of family park and adult amusement park, however, doesn’t really convince. A hybrid of Las Vegas and Orlando within the same complex? ‘Stop Gran Scala’ also seems to be apprehensive about the fact that the amusement industry could attract organised crime to the region.

For almost twenty years, Los Monegros has been considered a candidate for the creation of a national park. There are lots of salt water lagoons and ponds throughout the Alcubierre desert, plus the Ebro river, Gallego and Cinca that together form the largest endorheic zone in Europe. Ecologistas en Acción (‘Ecologists in Action’), opponents to Gran Scala, are the loudest applicants to the National Park candidacy. ‘This project is not in line with the European standards for environmental protection and the battle against climate change,’ says Chesús Ferrer, spokesperson of the NGO in Aragon. ‘In order to satisfy the energy demands of such a city, heat power plants would have to be constructed, and private traffic would increase - all factors that will lead to a considerable increase of the CO2 emissions. If ‘Gran Scala’ is implemented as planned, one can assume that this city’s emissions will account for approximately 6 % of the national CO2 output.

Businesses in bed together

The developer consortium ILD was established on 17 July 2007 in London. It has shareholders from around a dozen different businesses with roots in Nicosia, Beirut, Luxembourg, Barcelona, St. Denis, Nottingham and Brussels. At the head of the conglomerate is Aristocrat Technologies, an Australian firm at the forefront of the leisure and amusement industry. Other businesses in the consortium are Casinos Groupe Tachant (casinos), Art Build (architecture and construction), ULYS (advocacy), UFA (insurance), Hot Games (gambling equipment), Havila (capital investments), Europtima (property), ND Architects (architecture), Prodimi (capital investments) and lastly Riera & Carrenas Asociados (information centres) - the only Spanish company.

The ILD assured the Spanish media that it had reached an agreement with three businesses specialising in the construction of theme parks. These are Spyland, Acquantica and SpacePort. They also claimed that negotiations were already going ahead with Austrian firm Novomatic (owner of the Casino in Baden Baden, Germany), which is considered an industry leader in gambling across Europe.