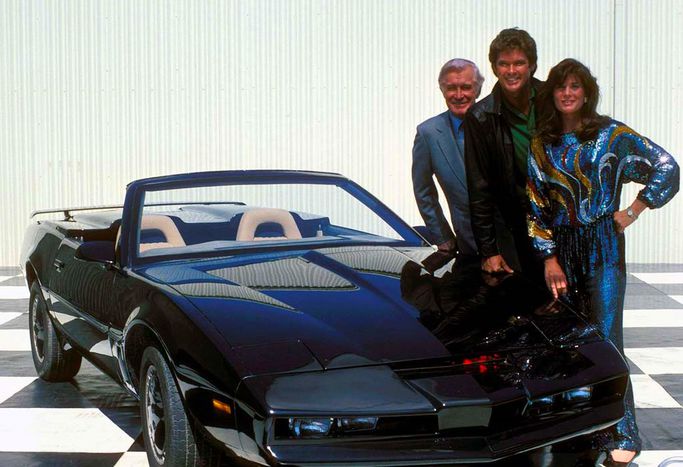 GPS: taking directions from a woman

Most satellite navigation devices predominantly use female voices – and German BMW drivers can’t cope with them. Is this sexism or science fiction?

The German man’s horror scenario looks something like this: he gets into his car, programmes the sat nav, starts the motor while his little helper finds the right route and then, shock horror, hears a female voice on the global positioning system (GPS): ‘Turn right into…’ He can’t believe it: a woman giving him commands? This is what it has come to?!

This isn’t a bad joke but was genuinely a real problem for BMW in Germany at the end of the 1990s. The car manufacturer was forced to recall its GPS devices after indignant drivers reached for the telephone en masse to dial the number of the complaints hotline. ‘Even after the customer advisors attempted to explain that this wasn’t really a woman’s voice and that everyone who designed the GPS system as well as the instructions were male, people remained unmoved and insisted that the voice be changed,’ summarises Clifford Nass, a professor for communication at Stanford university and author of The Man Who Lied to his Laptop: What Machines Teach Us About Human Relationships (2010). However, we shouldn’t let ourselves be deceived by the BMW episode, which Nass describes in detail in his book. According to a study by the opinion research institute Aris which was commissioned by the German IT association Bitkom, 46% of German GPS users prefer a female voice, while only 9% insist on male intonations.

Meanwhile Siri, the voice of the new iPhone speech assistant, is only male in France and Great Britain. Clifford Nass finds this logical as it is ‘very much easier to find a female voice that everyone likes than a male voice which everyone likes.’ He adds that it has long been well-known that the human brain has developed to like female voices. According to the communication guru, this starts in the womb: foetuses react to the voice of their mother but not to that of their father. That’s the biological explanation. (The question of what’s gone wrong in the development of French and British fetuses remains unanswered…) Historically, female voices were used for navigation during the second world war in aeroplane cockpits for the simple reason that they were easier to distinguish from those of the men onboard. Female voices are still used in cockpits today, particularly for warnings. The pilots call the voice belonging to a woman called Patricia Hoyt 'Bitching Betty’ . Charming. 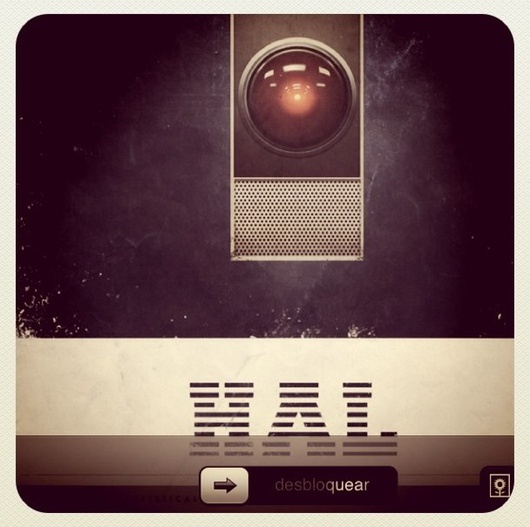 A glance at science fiction films also helps to explain the dominance of female GPS voices. As journalist Brandon Griggs explains in an October report for CNN, ‘authoritarian or threatening voices tend to be male’. One example is the murdering, softly spoken computer HAL 9000 in Stanley Kubrick’s epic 2001 – A Space Odyssey (1968). According to Giggs, more submissive or subordinate speaking machines are female, like the onboard computer from the Star Trek series.

HAL 9000 seems to have traumatised the IT section for good. According to Tim Bajarin, a Silicon Valley analyst cited by Griggs, many more computer generated voices would be male if it weren’t for the association with HAL. The explanation for the dominance of female voices when it comes to GPS can therefore be reduced to a simple formula: male equals evil and dominant whilst female equals submissive and good. However, it doesn’t seem to be quite that easy, with German, British and French men apparently preferring masculine voices. Perhaps this is due to a preference for directions in a commanding tone? Apple has given no information as to why the iPhone’s voice-driven assistant has a male voice in France and Great Britain. As regards the German BMW drivers, professor Nass has yet another explanation: a woman who gives directions and so practically sits behind the steering wheel would challenge traditional ideas about the social role of women. Conclusion: the German BMW driver is in average more sexist or conservative than other GPS users.

How sexist is the almost exclusive use of female voices in the GPS industry? The fact that female voices are automatically associated with submission says something about the typical image of women. In principle this preference for female voices simply reflects social stereotypes: it is generally assumed that women can ‘communicate’ better. That’s important for GPS devices: a lost and lonely driver trying to find his way along an isolated country road at night wants to at least feel that there’s someone there who understands him. Stereotypes are deeply rooted and when it comes to GPS voices they don’t present a particularly positive image of men, nor a particularly realistic one of women. No matter though, the trend is going in the direction of personalisation anyway. The voice of your wife or of James Bond? Not a problem. For those who want it, you can also load the voice of the treacherous HAL 9000 onto your GPS.