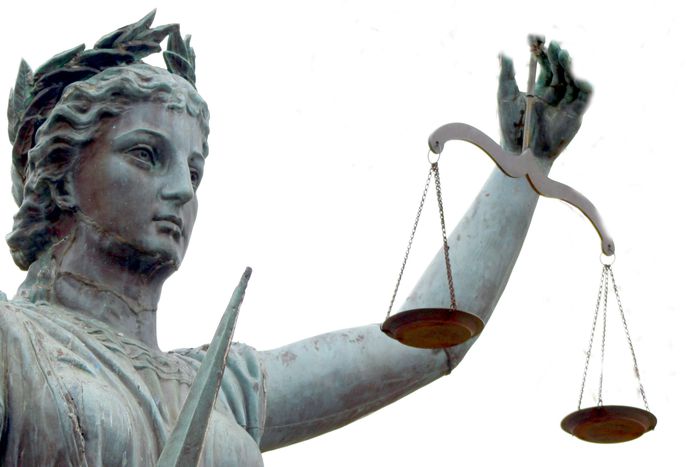 Legal reform is a very delicate subject which threatens to destabilise the equilibrium between legislative, executive and judicial institutions in the EU countries. In The Spirit of Laws (1748), French philosopher Montesquieu founded the theory of the modern democratic state on the separation of the three powers. 'Every man invested with power is apt to abuse it and to abuse it limitlessly.

To prevent the abuse of power, power must rein in power' 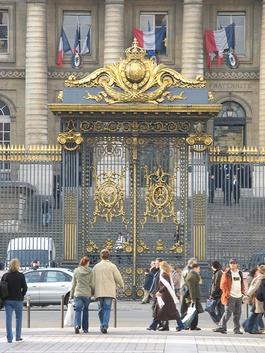 In the wake of several judiciary errors - such as the Outreau case in which a local priest, Dominique Wiel, was wrongly accused of paedophilia in 2006, alongside seventeen other falsely accused (and aquitted after a five year trial and a suicide - ed) - French president Nicolas Sarkozy is planning a wide-ranging reform of the justice sytem. Sarkozy has expressed his intention to eliminate the role of the 'examining magistrate'. French daily Le Monde confirms that under this provision, all investigations will be carried out by the public prosecutor's office, which reports directly to the ministry of justice. The consequences arouse strong concerns amongst French magistrates, who are increasingly worried about the dangerous political influences that the legal process could be subjected to. 'This is the political class' revenge against the investigations conducted by the examining magistrates in the eighties and nineties, which revealed several cases of political corruption,' says Christopher Regnard, president of the USM (unified magistrate’s union), France's largest magistrates' association. 'It marks the end of the legal system's independence. From now on it will be under government control.' 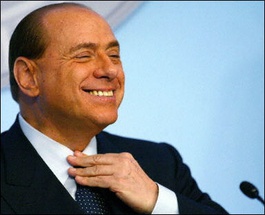 On the other side of the Alps, Silvio Berlusconi is also making no secret of his plans to reform the judicial system. His notorious antipathy to the magistrature resonates with the majority of Italians. There are many cases of judicial errors which have been hyped up by the media and have stirred up discontent towards the justice system. This situation has allowed the prime minister and Angelino Alfano, the justice minister, to develop a reform programme that is bordering on the unconstitutional.

The project began back in 2008 with the Alfano Agreement, now law, which froze the trials of the five highest officers of state, including that of the Italian prime minister himself, making them immune from any investigation. The prime minister has already invoked the Alfano Agreement following investigation together with his British lawyer David Mills, who himself has already been found guilty of corruption of legal proceedings. The next step is the creation of a law to obstruct magistrates' careers. But what really concerns the magistrature is the government's desire to restrict the use of telephone tapping to investigations concerning terrorism and the mafia. 'Corruption and abuse of office are the crimes traditionally associated with politicians, and they are also two of the most difficult crimes for magistrates to prove. The ban on using telephone tapping makes this process impossible,' says Bruno Tinti, a retired former Turin magistrate. 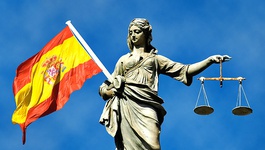 Miscarriage of justice scandals and claims concerning salaries and organisational structure are behind a report that has set the Spanish socialist government at loggerheads with judges. In Spain too, it was a high-profile legal mistake that kicked off the conflict between the executive and legislative powers. A Spanish magistrate's negligence in a paedophilia case provoked a rapid response from the then Spanish justice minister, Mariano Fernàndez Bermejo. The minister launched a scathing attack on what he described as magistrates' 'corporatism'. On the occasion of the general assembly on 21 January, Spanish magistrates voted in favour of a general strike in June. The case is unique in the recent history of the Spanish Republic. Judges are demanding salary adjustments and greater funding to carry on with their activities. The justice minister was quick to describe the initiative as 'a betrayal of citizens', contesting judges' right to strike, since they form one of the powers of the state. 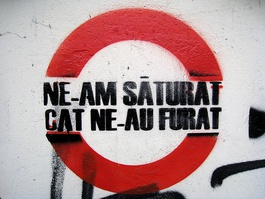 The umpteenth EU report, published on 12 February, accuses the Bulgarian and Romanian governments of not doing enough to ensure their justice systems meet the same standards as those of other European countries. Corruption and organised crime are some of the gravest accusations laid out in the EU report. The report indicates two solutions: solid reform of the judicial system and combating organised crime. Both of these necessary actions go hand-in-hand with the need to implement as soon as possible a solid, autonomous and modern justice system which is capable of imposing law and effectively combating these crimes. If not, the penalty will be the freezing of European financing (worth 500 million euros to Bulgaria alone) destined for development projects in the two countries.