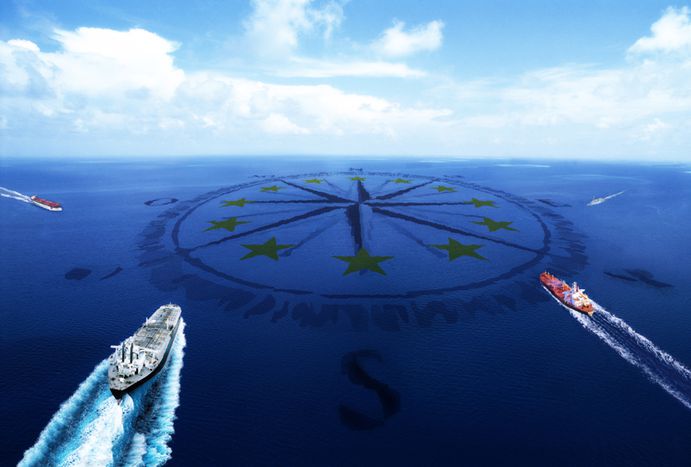 Got a solution for a powerful Europe?

Voter abstention, traditionally high in European elections, reveals more about the lack of politicised debate about Europe than it does about any real apathy among its people, who seem – in fact – to be looking for a meaning in this project 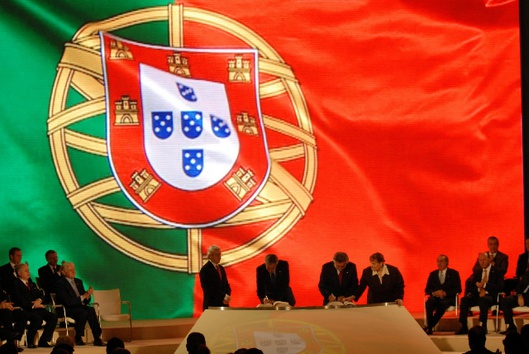 Today, the European Union is at a turning point in its history, and its future will depend largely on how we respond to the two major challenges currently facing it. Namely, the sluggishness of its institutions on the one hand, which has been exacerbated by the extension of the EU into central and eastern Europe. On the other hand, the ‘mental block’ among Europeans themselves, to which the resounding ‘no’ vote on the constitutional treaty from the French and the Dutch in 2005 testifies. Another challenge arises from the inequalities (economic, political and cultural) that exist between the different societies that make up the EU – an issue that is all the more difficult to address since it is accompanied by a dearth of ideas and discussion. Is this lack of debate not the root of our powerlessness?

Coming together in the long-term

It is time to accept our diversity and to defend it, so that we can find a European model that is the product of our shared values – a model flexible enough to assimilate national differences, but with enough political force to bring Europe out of its current stagnation. We mustn’t forget, but instead stay convinced, that our differences are a source of enrichment for Europe – enrichment of our thinking. From now on, we should embrace our diversity and emphasise it in a future European constitution.

Plenty of official documents use the expression, We, the people of… But in Europe’s case, we shouldn’t hesitate to say now, ‘We, the peoples of Europe,’ we have joined together to safeguard the integrity and the uniqueness of the European Union, united around certain principles that we shall now try to define.

To be a European citizen is to subscribe to democracy, dialogue, human rights and solidarity – generous and universal values which represent the motors of a real European power. But to truly become a ‘powerful Europe’, we need to assert ourselves in four dimensions: military, economic, technological and cultural. We are not only an economic entity. For us to be a real global player, there needs to be a head representative, and therefore a political union. The constitutional treaty project offered the opportunity to create one European foreign minister. That is no small thing: as long as we have no representative at a global level, we can’t begin to talk about real dynamics of power.

Of course, the other thing that characterises a big power is its society: the desire to belong within a guiding model. We speak of the ‘American way of life’. Now it’s up to us to promote the ‘European way of life’ - by finding in our culture, amongst our philosophers, and in that which defines us, ideas for creating a new model of society. In these times of globalisation, a ‘European social model’ could set an example.

Obstacles to a ‘powerful Europe’

To achieve this, we need to free ourselves from all external role models and do away with the inferiority complex that is paralysing us. Instead of giving up on our future, we need to take control of it. An obstacle in our way is the return of nationalism and regionalism. In Austria, Romania and Poland, we have recently seen a resurgence of nationalist rhetoric.

Austria, Romania and Poland have seen a resurgence of nationalist rhetoric

But beyond all this, it is thanks to Europe and its funds that a number of big projects have got off the ground. Countries like Spain and Portugal have experienced tremendous economic and social development with the aid of European investment. We can draw a very positive assessment of this Europe of economic initiatives that has tempted twelve other countries to join and participate in our economic union. 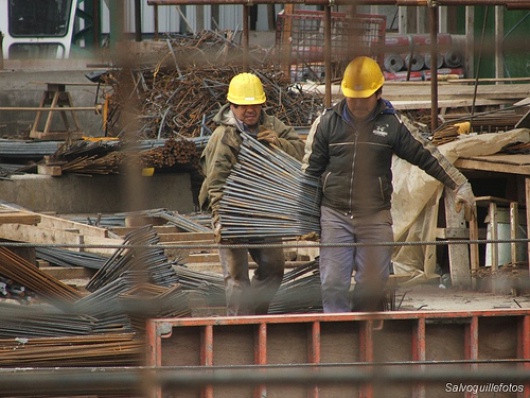 But now we are 27! Unless we start thinking about building up a ‘hardcore’ to act as the driving force of political unification and integration, we will soon be lamenting the watering-down of our community as it expands. With a thorough regeneration of our institutions and the creation of this ‘hardcore’, we can reverse the stagnation that has come about since Maastricht (where the treaty which helped found the EU was signed and the euro was implemented first - ed) and we can cease to condemn Europe to powerlessness and ineffectiveness. We will escape a crisis which, exposing our weaknesses, threatens to spill over into real regression for Europe, and could even dislocate the community we have built up since 1957.

Europe must promote a federal society and a new society. A constitution must form part of this process if it is to be better understood and accepted. We need to put forward visions to combat job insecurity, respect the environment, and allow every citizen to realise his potential in the pursuit of happiness. We have to pragmatically concede that a market economy is the only economy that works, but that we can make our economy work for us, and not the other way round.

The author is a business school lecturer, member of TEAM EUROPE France (a network of lecturers on the European commission) and president of the think tank Collège Atlantique-Oural. Read his babelblog counting down to the European elections 2009 here (French, English)