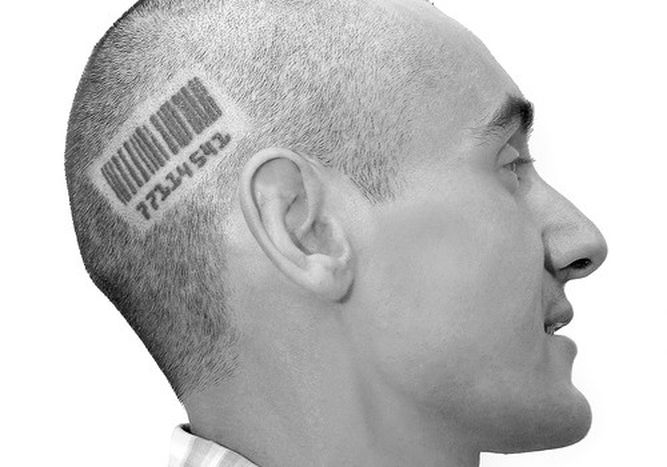 Got a police investigation? Feel free to use EU passenger data

On 20 November, the European parliament passed a resolution allowing the 27 EU countries to access the ‘Passenger Name Record’ (PNR) register for police means

The database lists names, ages, nationalities and credit card numbers of airline passengers. The resolution emphasises that member states should only resort to the insertion of additional instruments to keep an eye on passengers only if current mechanisms were insufficient to guarantee security. 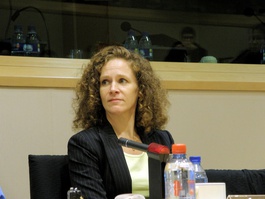 The voice of criticism is Dutch; liberal MEP Sophie In’t Veld demanded the council of ministers to explain to the European parliament and European citizens why every question related to police policy in Europe is taken behind doors.