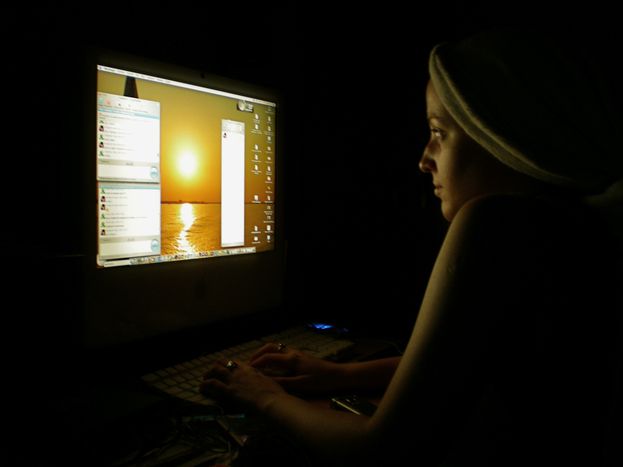 Goodbye MSN, messenger of the nineties: you completed me

On 15 March, windows live messenger will be 'retired' in favour of its adopted Estonian sibling (apart from in China). Over 100 million of you with MSN accounts will have Skype accounts and will have to sign in with a 'Microsoft account'. Long life to the first social network!

If you, like me, hit your teenage years just after the turn of the millennium you’ll already be familiar with these three little letters. 'The microsoft network' (MSN) was many things to many people from its launch in 1995; its messenger system (a rival to AOL) was perhaps the first truly popular social network as we would recognise it today, taking online social interaction from public message boards and chat-rooms to something that we could do privately with our real world friends. The service’s popularity has waned since its heyday, especially since google is its bigger rival. It has endured a rebranding to 'windows live' a decade into its existence) ) and the inexorable rise of facebook has done nothing for user numbers (in 2009, MSN had 330 million users). Microsoft hasn’t stood idly by however; in 2011 they purchasedEstonian voice-over-IP outfit skype for the princely sum of $8.5 billion.

Love in the time of hotmail

Now let’s not suggest that the old warhorse will be missed because it likely won’t be; its hotmail email service has already been replaced with outlook to little fanfare. MSN was a pioneer back in the day, but the internet thunders on with no time for nostalgia. Nowadays we can chat with our friends online without downloading cumbersome client software. Indeed most of us probably now prefer to use our phones for this. Skype will continue as a reliable VOIP client but the mantle of social textual interaction has undeniably passed into different hands. Microsoft tried to sweeten the deal over the years with various facelifts. MSN did offer one of the first video calling services that came close to practicality, but it was to no avail. Skype does everything MSN did with but with less fuss. This was inevitable. 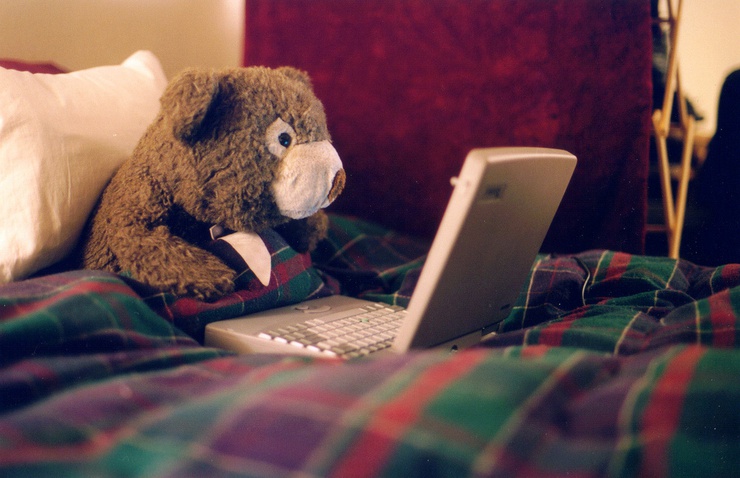 Before we consign MSN to digital oblivion, let’s take a moment to reflect on its accomplishments. For many, MSN marked the first steps in the move away from sitting watching television towards sitting online instead. It made being online all evening something for everyone and not just for geeks. Every time you see a young person touch typing at a hundred words per minute, ask them how they learned to type so fast. Odds are, they’ll say it just happened when they were chatting to their friends online. MSN was free, it was relatively safe, and nearly everyone had it. Best of all, as we sat bent in concentration over a glowing computer screen furiously typing, it appeared to the casually observing parent that we were doing our homework! In an age where most kids were on costly prepaid phones and the idea of free texts was unheard of, MSN was a way of spending hours every evening talking to friends (who we had seen mere hours before at school in most cases) at zero cost. It was host to stories of love, lust, loathing, betrayal and banality. If you didn’t have it or couldn’t get on it, you missed out on everything.

It was at the height of MSN’s popularity that I realised I might have a thing for languages. Annual caravanning holidays to France meant that I was bumping into other kids my age from all over Europe. The desire to stay in touch after three weeks spent gallivanting around a campsite together was strong. At school we had been assigned French penpals but this never really took off. Someone we’d never met on the other end of an e-mail address never seemed quite real, as if they were actors paid by the school to improve our French writing grades. Although they were all our age, they seemed distant, disconnected, cold. They might as well have been from Neptune rather than Nimes. When MSN came along, this all changed. The experience of chatting to them rather than simply sending e-mails made all the difference. Instead of swapping stilted letters about our pets and the weather which were always written in carefully proofread Victorian prose, we dropped the formalities. Instead we communicated, we gossiped, we traded swear words, we flirted. Sure, they listened to different music and thought Homer Simpson sounded very strange when he spoke English but they were kids with the same hopes, fears, complaints and aspirations as us. MSN made them teenagers rather than foreigners. 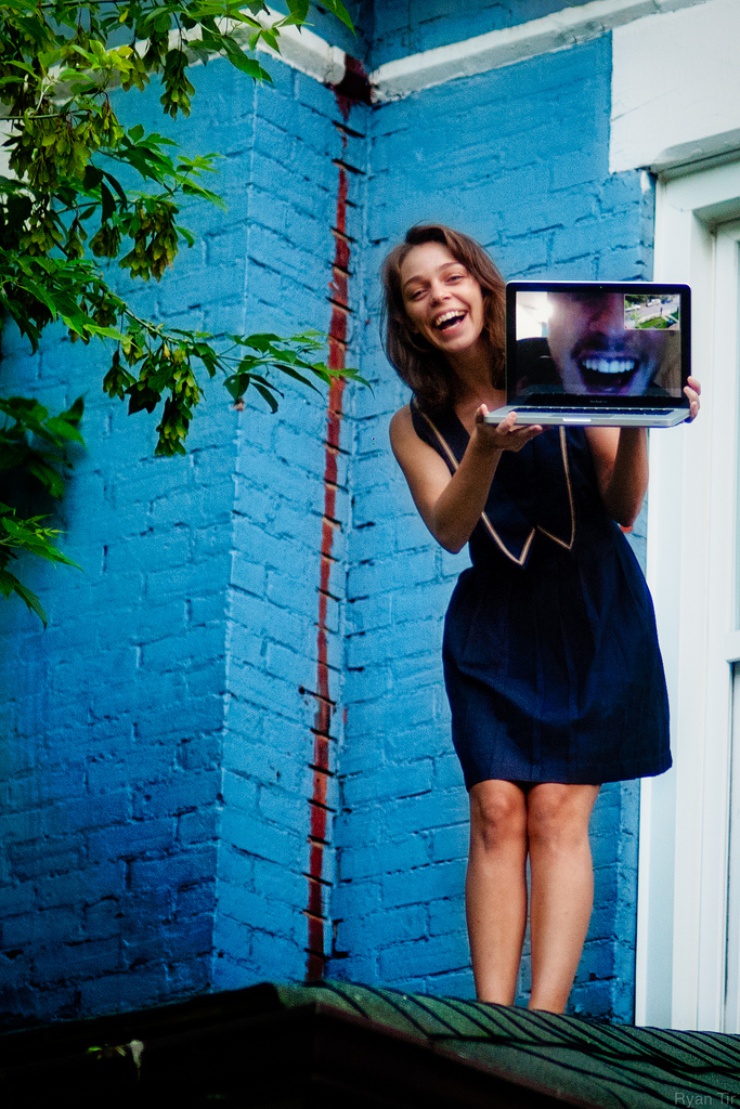 Ultimately, MSN succeeded where every teacher I’ve ever had failed. All of a sudden, I cared about my grammar and my syntax in a way I ordinarily never would have. If MSN has a legacy it’s that it was the first really potent service to take distance and cost out of the equation of keeping in touch. Nowadays, I can read about my French friends’ travails at university, I know what a German girl I met in a club had for dinner and I’ve seen my Italian ex-flatmate’s new kittens. While MSN might not exist for much longer, the idea of providing an internet-based social communication service to everyone for free is one that it really pushed into the mainstream: it inspired competitors such as AIM, whatsapp and google talk. As an agent for understanding, for breaking down the barriers and the taboos and for making the world just that little bit less foreign it really was a pioneer. As the MSN generation grows up into a world which is increasingly connected, here’s hoping that those connections and understandings, forged over distance in the dark, might one day come in handy.