Goodbye Franck Biancheri, from the team at cafebabel.com

On 30 October 2012, we lost Franck Biancheri, a man who we looked up to for his huge commitment and engagement to the European project, its media and civil society across the continent. In 1985 he founded the AEGEE European student's forum, and was an early initiator of the Erasmus European student exchange programme. 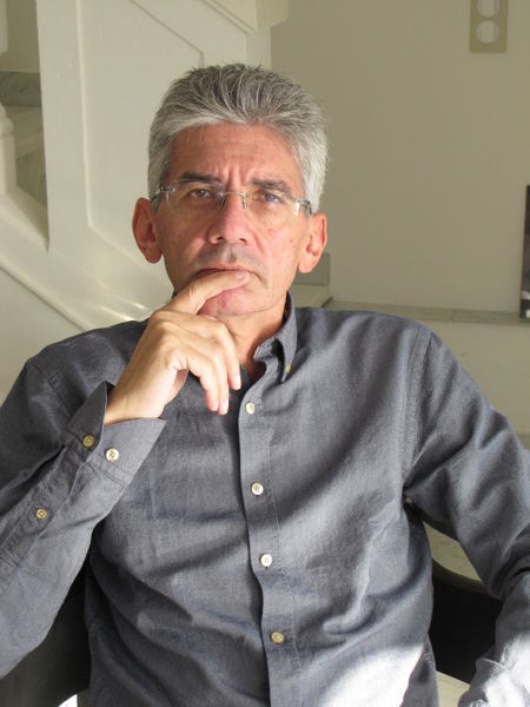 I met the 2003 Time magazine's European hero alongside Adriano Farano and Simon Loubris when we were first launching cafebabel.com in 2001. He was launching his own pan-European media project, Newropeans, before he created a European think tank called the European Laboratory of Political Anticipation (LEAP 2020) in 1998. Frank was very involved in politics too, as leader of the first trans-European party which planned to run in the 2009 European elections.

Frank was a very colourful and often provocative personality who knew how to make things happen.

It is with great sadness that we learn of his passing. Our thoughts are with his family and our wishes go to those persons who will continue to have the courage to keep his ideas alive.

Watch one of the latest Youtube interviews of Biancheri, in the summer of 2012; he talks about the importance of the new European generations and thinking about 'tomorrow'.