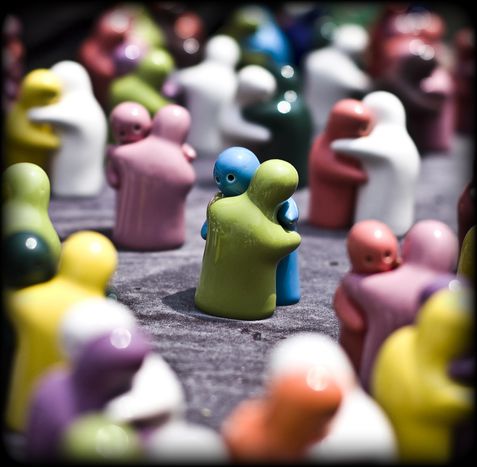 Good friends: do you knead anybody?

While life during a recession can be far from easy, we get by, to paraphrase the Beatles, ‘with a little help from our friends.’ Indeed, it's when times get tough that we realise who our real friends are. So, let’s farewell fair-weather friends and explore Europe’s idioms celebrating the good, the decent, and the reliable

He’s there when you lock yourself out in the middle of the night; she’s there with a spanner when your car breaks down. Characterised by their good character and reliable nature, the British good egg might also be referred to as the salt of the earth, a Biblical reference relating to the high value of salt (did you know that the word salary finds its etymological root in ‘salt’?).

In France, one would laud a decent fellow as being someone as being of good composition (il est de bonne composition) or perhaps use the more obscure religious reference that God would be given to him without confession (on lui donnerait le bon dieu sans confession) –  roughly speaking, he seems to be so good that he’d have nothing to confess. Beware though, as more often than not this statement is delivered in an ironic tone - the little cherub may not be all he appears. 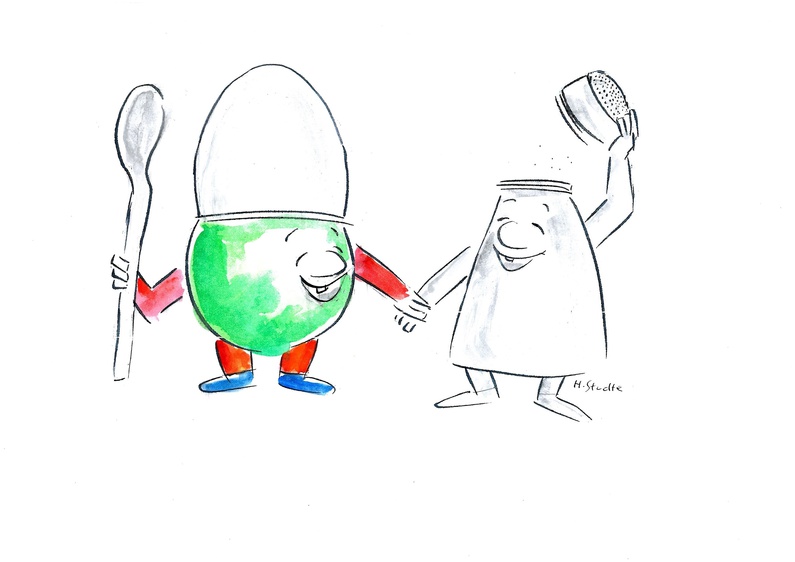 In Italy and Spain, a good person is referred to as a piece of bread (è un pezzo di pane; ser un pedazo de pan) or in Spanish sometimes as better than bread (ser más bueno que el pan). On a roll with the bread metaphors, we find that the Greeks describe a good person as being made from good dough (είναι από καλή πάστα). Across the Pond in Mexico, to be a worthy person is to be God’s bread (ser un pan de Dios).

However, bread is not always synonymous with goodness- in Germany people would describe someone as stupid like bread (dumm wie Brot). Instead, Germans say a trustworthy person has an honest skin (eine ehrliche Haut), while a valued friend is a piece of gold (ist ein Goldstück).

Meanwhile, in Poland, people speak of someone good and gentle as one you would put against the wound (do rany przyłóż) like a bandage.