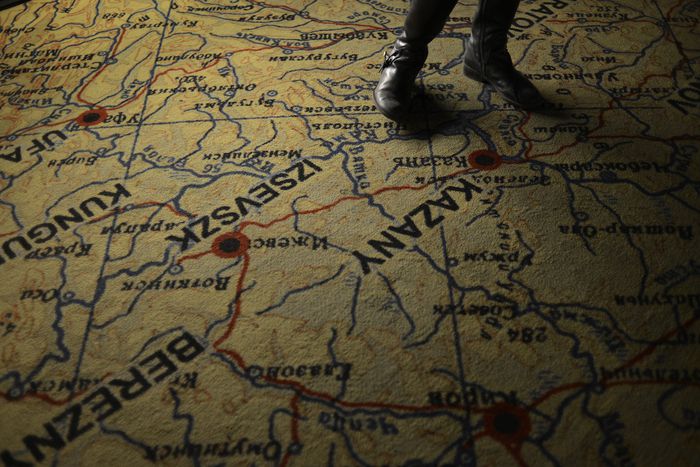 Hungarian prime minister Viktor Orbán has certainly pitched himself against trends. The worst of Hungarian culture is being drawn from prejudices on a political level, through sexist language, anti-minority sentiments and an aversion to the ‘everybody good neighbours’ policy. What’s on the surface stays on the surface; Italian photographer Eloisa d’Orsi chooses to view the capital from its underground, following the three metro lines of Budapest