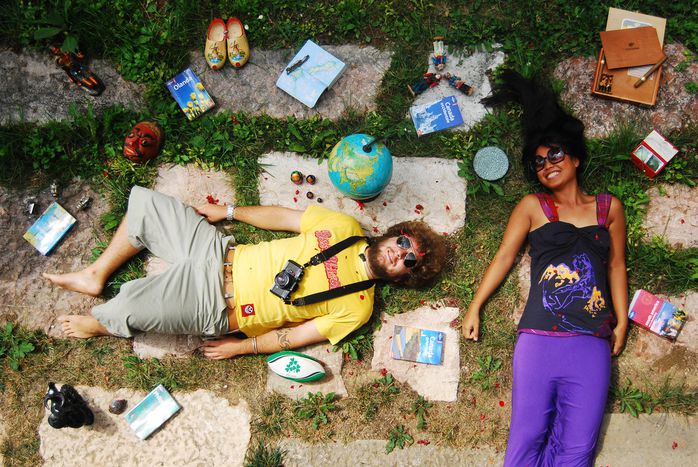 In Europe, we don’t go on city breaks any more. We ‘pop over’ to foreign capitals like we pop downstairs to get a pint of milk. So where does that leave the traditional travel guide? One Paris-based webzine is pioneering a new species of travel guide with Europe’s new jet-setting, PDF-ing urbanites in mind

The airport chaos caused by one pesky little volcano in Iceland in April – Eyjafjallajokull's eruption cost airline carriers €1.3bn (£1.1bn) in revenue - brought home more than ever how much Europeans have changed the way they travel. Blasé declarations of the internationally stranded echoed over the internet: ‘Stuck in Berlin - let’s party’; ‘Anyone know someone with a room in Madrid?’; ‘Need a hairdresser in Warsaw, any suggestions?’ It was certainly a more immediate travel experience.

Let’s face it, when you’re sitting in the sun-drenched cafe terrace of a chic European city waiting elegantly for your overpriced coffee to arrive, the last thing you want to do is whip out your enormous, yellow and blue Lonely Planet to go thumbing through its encyclopaedic content for a half-decent bar to hit later on. Few accessories are less chic than the travel guide, which generally ranks alongside the bum-bag and all-weather anorak in terms of marking you out as a hopeless tourist. Anyway, now that we’ve all seen the Arc de Triomphe, the Brandenburg Gate and the Colosseum more times than we might care to remember, traditional travel guides simply don’t have very much to offer to the well-travelled European. Out of date, out of sync, and often written under the assumption that you’ll be staying in a camper-van, mostly, the outmoded travel-guide format has left a gaping niche in the market for international voyagers who want reliable, well-chosen information on what’s happening in the here and now. 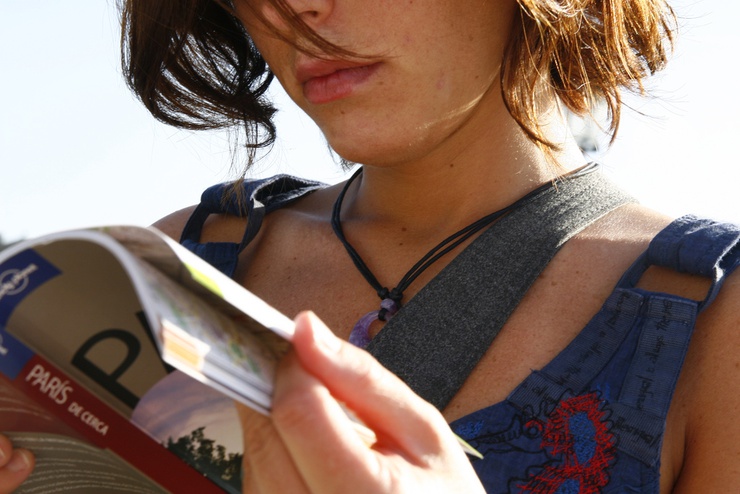 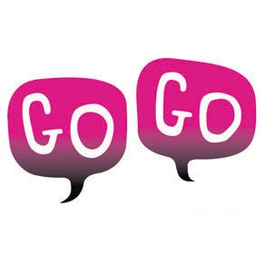 The Gogo Paris Online Travel Guide, downloadable for the price of a Parisian pint (8 euros or £6.80), is one of the first in a fresh online movement that combines the practicality of a travel guide with the raw edge of a blog. What’s more, it’s never more than eight weeks old. Having catered to stylish international types in Paris since 2005, Gogoparis.com moved onto travel guides as a logical next step. ‘Clearly, the future for travel guides is digital,’ says editor-in-chief Kate Van den Boogert. ‘Features like our tagging system, associated index and hyperlinks directly from the PDF allow us to do so much more than a traditional style guide.’ Not only does the guide, which is updated bi-monthly, focus on more intimate, localised and short term cultural events in the capital (which artist is exhibiting in which gallery this thursday, say), but it goes directly to the source, and gets insider tips for the current season from too-cool-for-school Paris locals. LA fashion designer Rick Owens, the French cuisine afficionados that run ‘Le Fooding’, film critic for Canal + Rebecca Leffler and Emmanuel de Brantes - the artist and man-around-town who featured in Brett Easton Ellis’s 1998 vision of jet-setting Glitterati, Glamorama - are just some of the Parisian personalities who give the lowdown on their favourite neighbourhood hangouts in the current May-June edition.

That travel websites and travel guides would fuse together was somewhat inevitable - rather than lugging around a novel-sized directory of touristville, or flicking aimlessly through the half-baked magazine you found at the hostel, PDF formats like that of Gogo Paris allow you to browse nonchalantly on your iphone or print out just as much as you need for one day out. Hot on the heels of Gogo are up-and-comers like Superguide (15.54 euros or £13.23), who sell neat, printer friendly PDF guides for major cities all over the world, or Indie Travel’s Travelling Europe (11.62 euros or £9.89) which combines the PDF format with a downloadable podcast to plug in while you sit in the aeroplane. Just Go travel guides is a free wiki-style PDF download, focusing on South America and published in French, English, Portuguese and Spanish - the idea being that readers themselves update its information on a daily basis, the ‘couch-surfing’ of travel guides, if you will. Others, like Fastcheck, while falling rather wide of the ‘stylish’ mark, have recognised the dire need for multilingual travel information online, offering basic information on a dizzying array of global destinations in a range of languages.

Is a ‘couch-surfing’ of travel guides to come?

The world of quality, reliable, and user-friendly online travel guides is clearly just getting started, but needless to say, more and more people are thinking twice about shelling out 20 euros (£17) for a spanking new guide book that has already aged six months before it reached the bookshelves. Mobile Europe has spoken, and they want more from their travel guide than directions to the train-station. Who knows, perhaps the next time Iceland blows its top we’ll all be a little more prepared to take a mandatory extended holiday?