God save our illegal euro coins

Or Eoin Ryan - on 3 December the divine Irish MEP called for a ‘stitch in time’ to ‘save nine’ – stop fake notes!

The Committee on Economic and Monetary Affairs (ECON) voted in a motion to fight the use of illegal currency in November 2008. Dublin-based Eoin Ryan, MEP in the Union for European Nations, spoke of the dangers facing the currency, especially considering the different versions of the coins across the EU member states, and the ease of counterfeiting measures today. 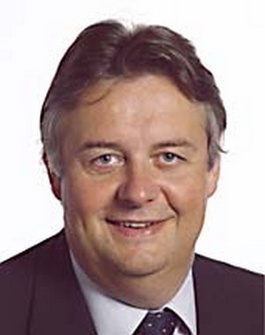 Stricter regulations are needed, evidently. The 500 euro note was at one point most counterfeited in Europe. Spain currently has the highest number of fake notes. It’s also a well-known problem in Rome, where silver coins were oft counterfeited. No better attestation than the recent ‘True and False’ exposition about this at the historical museum, Fiamme Gialle in Rome.

Translated from Tutti pazzi per l’euro, anche i falsari