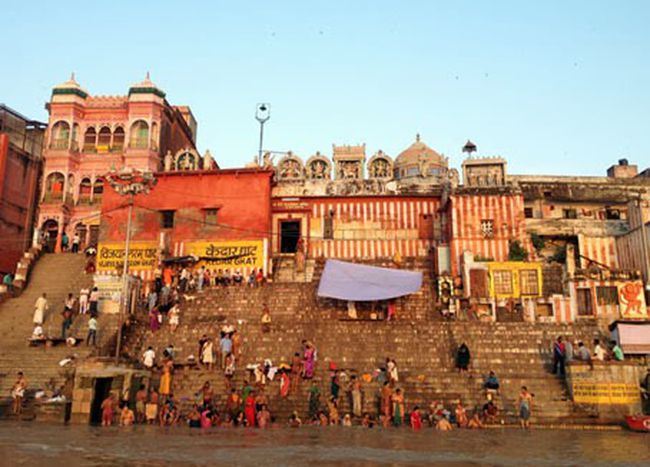 Globalization and democracy: friends or foes?

‘Globalization’ has become such an overused and misinterpreted word in our modern lexicon that its use is wavering on abuse. Nevertheless, the extent of its effects on society and on the international political community as a whole has yet to be fully realized.

David Held, a noted British political scientist, has explored the relationship between globalization and democracy. Based on his explanation, ‘globalization’ can be unpacked and understood from a cultural-political perspective as a phenomenon causing “an intensification of levels of interaction and interconnectedness within and between states and societies which make up international society.”

Democracy ’demokratia’ is a political model that we are also hyperconscious of. Taken from the Greek word , meaning the rule and strength of the common people, democracy has historically been stitched to the concept of the nation-state. And, while the fabric of our international world order has been rewoven into a pattern that reduces the role of the nation-state, democracy has not lost its lustre. In fact, in our increasingly ‘globalized’ world, there seems to be an even greater desire for democracy than ever before. But what happens when we marry these two powerful forces? Is globalization a threat to or a catalyst for democracy?

The argument supporting globalization’s threat is predicated on the notion that democracy is integral to state autonomy. However, as Held suggests, we need to disentangle these two concepts in our rapidly modernizing world. The fact that state sovereignty is not what it once was does not invalidate the role or importance of democracy today. Rather, it implies that democracy is going through its own transition or transformation and becoming something that fits more seamlessly into our current world order.

Jens Bartelson, another prominent political thinker, asserts that the sure way to ‘save’ democracy is to extend its definition beyond its attachment to the nation-state. In this sense, globalization and democracy have to form a fairly symbiotic relationship, for if they don’t grow together, they will eventually grow apart. The impact of this synergy is the birth a political community that transcends national boundaries and brings together people irrespective of citizenship to encompass a globalized world.

Globalization thus threatens our outdated conception of democracy, but this outcome is evidently positive. While the promotion of democracy around the world is generally viewed as a good thing, vigilance is required in order to avoid the packaging and selling of fixed forms of democracy that ostensibly support hegemonic powers. While democracy is seductive, there is clearly no ‘one-size-fits-all’ model. Democracy must be sensitive to cultural margins and differences.

Conversely, Held proposes a brand of democracy that is cosmopolitan in nature. Considering the changes in the intrinsic character of the state caused by globalization, the most critical issues tend to be global in scope. Attempts to resolve such issues require the creation of a web of political decision-making and governance. Thus, regional political participation is problematic in an increasingly interconnected world.

Whose voices have the right to be heard in discussions pertaining to global warming, nuclear energy, terrorism or AIDS? Territorial boundaries do not bind these issues. Thus, they should not be the basis for determining who is included or excluded from a debate on an issue that affects us all. Isolationism is impossible today. Problems between two states can have dramatic repercussions on neighbouring regions and the entire world. Undeniably, democracy today involves the implementation of our civil rights in an intergovernmental context. Therefore, Held emphasizes that democracy must be sustained by transnational power structures, agencies and organizations.

Keeping in mind that we must respect that democracy looks different from country to country, I think there is substance in Held’s reasoning. Globalization has presumably done democracy a favour by revitalizing it to thrive in a more integrated world.