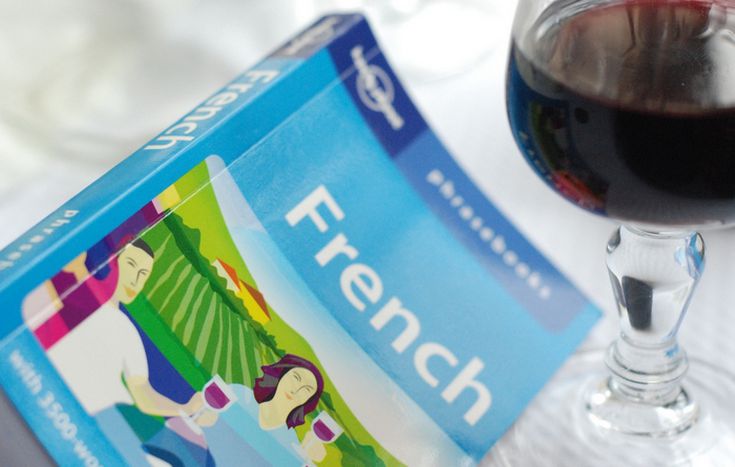 Values, attitudes, and ways of life … European countries export their cultures and languages across the world in order to create a dialogue. In a new series on cultural 'diplomacy', we crack on with the wilting French network abroad

What is the course to be followed by the cultural French Armada, made up of 148 institutes and cultural centres and more than a thousand French alliances worldwide? The French cultural network must position itself at the heart of the French speaking world in order to experience a rebirth. Yet the general fall in public spending on the financing of foreign cultural activity will reach 30% in certain diplomatic posts, with an average decrease of 20% being introduced through the rest of the cultural network this year. That’s the financial verdict for 2009, with no chance of appeal, for the cultural network of the ministry of foreign affairs (MAE). In addition to the recurrent difficulty tied in with the lack of public resources, the 'network' is currently confronted with a series of funding issues, the solutions to which, would create the possibility of modernisation. Public involvement in the state is necessary in order to relaunch cultural activity abroad. It wouldn’t cost the French much to finance such a relaunch, as the it is largely financed by private institutions.

Rewriting the roadmap of the network and changing the grounds of it being an institution, would be just as good a way to get out of the current crisis from the top down. New management under the scope of 'globalisation' is currently being put into place by the MAE, and it will be responsible for foreign cultural activity on behalf of the French state. However, for this new ministerial organisation, it seems that cultural activity will be of little concern, as economic globalisation will be its main focus.

The French cultural network is not well known amongst the French in the major cities. Many consider it part of the ministry of culture, and that their roles are the same. Few politicians at national level, with the exception of some foreign French senators, have asked questions regarding French cultural activity abroad. It is due to a lack of political vision that the network is now in such a rut.

A strange entity not always seen from the Quai d´Orsay

Those active in the network are not necessarily diplomats by trade. The unique method of recruitment constitutes a call to 'specialists' from various professions (people from the world of art, teachers, cultural coordinators). This 'diverse approach' to recruitment is one of the strong characteristics of the network. A coexistence with the world, more classical in it’s management, than career diplomats is not always evident. Many ambassadors and decision makers at the MAE are greatly apprehensive in regards to the possible autonomisation of the network, from fear of seeing it becoming anything other than a diplomatic cultural influence, something which is an international pillar of the French.

One thing that is certain however, is that the required public spending on the network’s relaunch would be modest, as the current cost of the network is inferior to the operating budget of the Mitterrand Library or the Bastille Opera. In spite of all the unresolved funding problems of the network, it has succeeded in a silent revolution in the financial field. It has seen it’s private financial resources grow, as more than 50% of European cultural institutes are today funded by business patronages, co-financing with local cultural institutes and the takings from the sale of French classes. The relaunch of the cultural network would not cost the French public much.

Towards a multicultural world

The effective reformation of the network would represent the turning over a new leaf in regards to a new clear course of alternative globalisation. This accompanies the 'beginning of the new world', a multicultural modernity recently evoked by Jean-Claude Guillebaud. For now, foreign cultural activity is solely a pillar of diplomatic activity of the state which is currently playing down the role of culture towards local cultures, in order to avoid the impression of elitism, of a snobby Francophonie which lives in a bubble. Instead of placing culture in the hands of diplomacy, where it is today seen as a soft power, is it not time to place diplomacy in the hands of an open francophone culture which is mixed with a renewed French language, created by authors and speakers of the old French colonies or the DOM-TOM French?