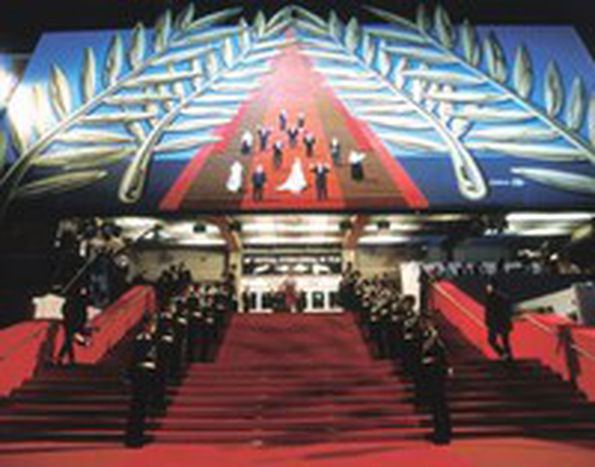 The draft law allowing pan-European associations to register as such, rather than having to choose one ‘nationality’, has fallen foul of the European Commission’s drive to cut red tape.

Once upon a time in the 1980s, there was a European Parliament which approved Altiero Spinelli’s plans for a United States of Europe. Once upon a time, there was a Europe in which the Delors Commission advocated political integration to reduce the so-called “cost of non-Europe”, such as queues at border crossings and technical barriers to trade. But, judging by the initiative announced on September 27 by the Barroso Commission, this Europe is no more. The initiative, which aims to limit the excesses of EU regulation which allegedly penalises Europe’s competitiveness, intends to withdraw the draft Statute for a European Association.

This Statute, the fruit of the European vision of a group of MEPs led by the Frenchwoman Nicole Fontaine, would grant everyone the freedom of European association. In other words, it would make it possible to create movements, organisations and NGOs which can act and be recognised on the territory of EU member states – just as multinational companies and banks have done for decades.

Obviously, the member states, which can control the many ‘fiscal privileges’ of the not-for-profit sector more easily in the current national system, are not too enthusiastic about the idea of ‘civic multinationals’. “How much tax would European associations pay? And to whom?” the governments of half of Europe seem to be asking themselves. They don’t appear to be fighting to defend a sacrosanct right for European citizens - not even the political parties of the European Parliament, that probably see the emergence of an entity which is more representative than the traditional “party federations” (products of the internationalism financed by Brussels) with suspicion.

Thus, since 1993, the draft for the Statute for a European Association has lain in the drawers of the European institutions, managing, in an atmosphere of indifference, to pass through one of the most critical decades for the European Union. No one, either in the Convention which drew up the European Constitutional Treaty or in the ranks of the Parliament, considered it useful to approve a draft which could be seen as a powerful antidote to the current political crisis and the EU’s increasingly chronic lack of public appeal.

Instead, Barroso’s Commission is proposing paradoxically today to eliminate an “obsolete” draft which, in his own words, “would impede the EU’s competitiveness”. Not exactly the best reply to the mass abstention from the 2004 European parliamentary elections and the Franco-Dutch double No vote to the European Constitution on which Brussels had gambled so much. And that’s not all. From an economic point of view, a statute which would harmonise a sector that in some countries, such as Germany, represents 10% of employees in the tertiary sector, could hardly make Europe less competitive than it is today.

An antidote to the EU crisis