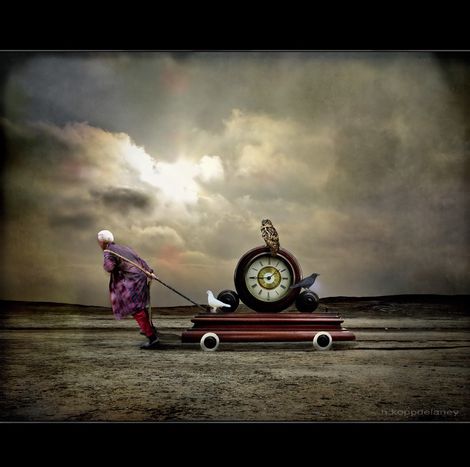 Get your summit hats on: Lisbon gets translantic

The Nato summit in Lisbon between 19 and 20 November marks ‘one of the most important summits in history', according to the BBC. cafebabel.com Brussels snagged an interview with US ambassador to the EU William E. Kennard

Since 16 November 7, 000 police officers have been preparing for expected protests against such a concentration of power. Items on the Nato summit agenda include a possible retreat from Afghanistan in 2014, as well as the anti-missile plans proposed by the US, which could even extend to a part of Russia. American and Russian heads of state Barack Obama and Dmitry Medvedev. 20 November sees a branch of the summit being dedicated to a two-hour EU-US summit. It replaces the last one in Madrid which was cancelled by the White House in March 2010. Economic growth, an analysis of the unsatisfying results of the G20 in Seoul, going on the attack on Iran’s nuclear programme, fighting cybercriminality and sharing ideas on the upcoming Cancun climate change conference (from 29 November to 10 December) are all items on the agenda.

In an interview with cafebabel.combrussels, the US ambassador to the EU William E. Kennard discusses how an increasingly international scale of collaboration should be the number one priority in beating the global economic crisis:

Watch the complete interview on the cafebabel.combrussels blog