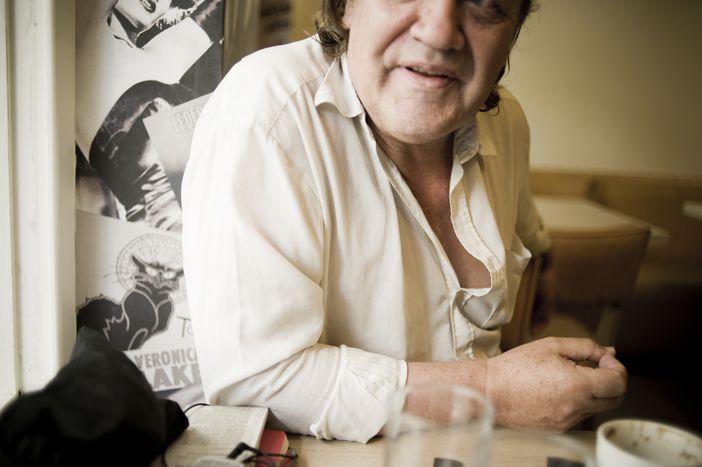 The Bavarian-born philosopher and co-founder of the NGO Poiein Kai Prattein (‘create and do’), which launched in Athens in 2003, explains why Europeans have thought that the Greeks were mad, and how we can learn from their current fiscal tragedy

A light summer breeze blows over the terrace, sunbeams dance through the light green foliage and sweet Greek coffee continually trickles out of the coffee machine. In Nice n Easy, one of Athens’ many organic cafes, it is easy to forget that just two weeks ago a state of emergency reigned in Greece. ‘The real question posed by the protests on Syntagma square is whether political parties and trade unions allow people to have a voice,’ remarks Hatto Fischer, 66. ‘For to raise one’s own political voice also means to shape public opinion and to set oneself a concrete agenda.’ Fischer believes that it is just this – an agenda not only for political, but also for social change – which Greece needs more than urgently. It would be simplistic to shrug off the protests as a reaction only to the financial crisis and the Greek state’s deficit. 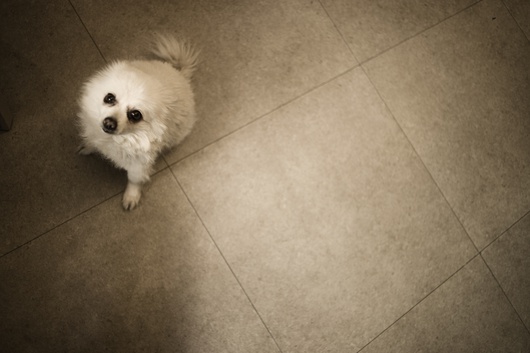 Hatto Fischer paints the portrait of a society which was destroyed through civil war and a gruesome military junta and which has been trying to be a modern, democratic society since 1974. The ruptures which took place in Greek society at that point continue to define the extreme perspectives which determine the ways in which corruption and social inequality are negotiated. Hatto Fischer has spent a long time in Canada, where he studied for a degree in economics and politics in Ottowa, before completing a masters at the LSE in London and a PHd in political philosophy in Berlin, before spending time in Italy and then Brussels. Since 1988 he has busied himself with the peculiarities of a country quite different from its European neighbours. Having travelled around Europe a lot as a former advisor to the EU parliament’s culture committee, he adopted Athens as a second home in 1998 and now works predominantly as a writer and coordinator of European culture projects.

'Ancient Greece was also democratic: they knew how to limit the power of the rich and the strong'

According to Fischer, Greece lacks a public sphere. This is an important reason why the events surrounding the financial and state deficit crisis escalated the way they did. How can this be true though of a land which with Plato invented philosophical dialogue and raised debating in public to an art form with the Peripatetics? ‘Of course ancient Greek philosophy continues to have a certain influence,' he remarks. 'But ancient Greece was also democratic: they knew how to limit the power of the rich and the strong. In contrast, we live in a time in which the rich are granted tax reductions. So we can’t claim that there are any similarities between our society and the ancient Greek democracy.’ For Fischer this is just further evidence that Greek politics is no longer able to find the right balance.

What is also startling about this, according to Fischer, is how badly the EU comes off in the affair branded in the tabloids as the ‘Greek crisis’. Above all, the reactions from the EU contingent point to a European integration which has been unsuccessful. Europe continues to be trapped by ‘ideas of national stereotypes’ and uses the Greeks as a scapegoat. ‘If we were really all on common ground, we would have stopped checking things like this off as ‘typically German’ or ‘typically Greek’.’ 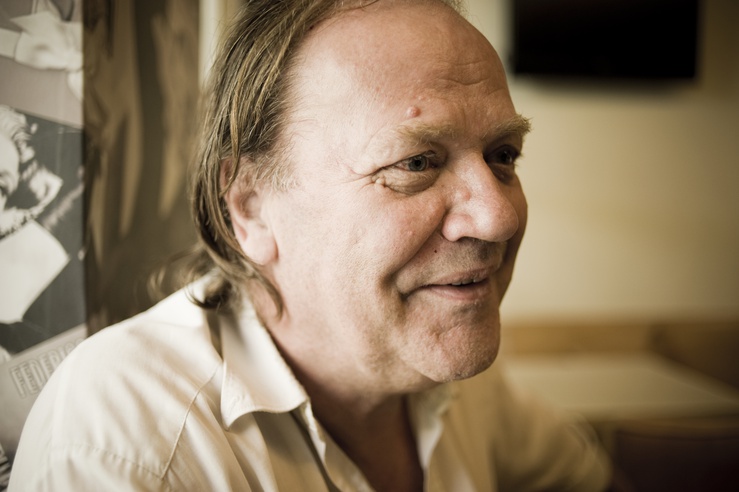 Yet the Greeks, Hatto explains, aren’t just sick of the Germans but also of the entire EU which is becoming more and more the ‘elite of the elite’ proclaimed by German foreign minister Joschka Fischer: ‘The euro has been around for a while now but we are still talking of ‘Greek debts’. Yet these are European debts! If we don’t come to realise that, we’ll never be able to solve this crisis. The Greek poet Yiannis Ritsos once said that people have to live their own madness in order to be free. Perhaps that is the best definition of ‘freedom’ in Greece: there is more tolerance for this madness of others here.’ It is because of this, he elaborates, that other Europeans frequently thought that the Greeks were mad. ‘I would claim that the Greek spirit is much more rational and intellectual than that of other countries. Of course this has to be balanced out.’ Sensory perceptions are one possible solution to this, believes Fischer. ‘I love the way all of the senses are addressed in Greece, without the intellect ever being switched off. Curiosity is important here so they don’t need to create problems so as to have an excuse to think, unlike we other Europeans.’

With problems abounding, finding an excuse to start thinking is hardly difficult for the Greeks at the moment. One of the biggest issues which has to be addressed in the next months is doubtless ‘creative bookkeeping’, thinks Fischer. To regain the trust of other countries as well as the trust of the Greeks themselves, healthy common sense needs above all to be reactiviated. ‘We need a solution in order to come out of the crisis together. This can’t be like the Titanic, where the lifeboats save some but leave others to die.’ The probability of getting over the crisis may seem small at the moment, but Hatto insists that there is no point in approaching the future with fear. Sitting with a good cup of Greek coffee and watching the sun rays this suddenly seems possible. We can still hope that in autumn the demonstrators, well rested and recharged after the long holidays, will sit down with the politicians and the EU representatives in order to bring the Greek ship back on course.