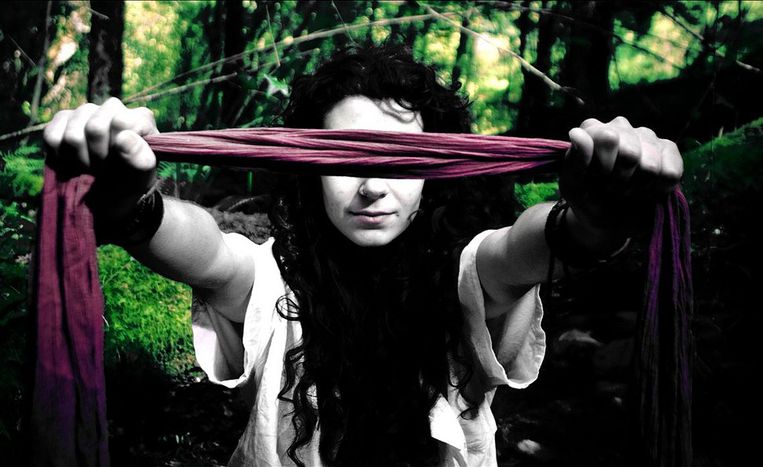 On 9 December EU council president Herman Van Rompuy visited Irish prime minister Enda Kenny in Dublin. At the beginning of Ireland's EU council presidency, which runs between January and July 2013, both leaders spoke out against Britain leaving the EU. EU budget negotiations could also cause conflict in the next six months

The Irish will start their seventh EU council presidency under the motto 'stability, growth, jobs'. That sounds a bit like whistling in the breeze, the German newspaper jokes, but admits that Ireland's mediation skills could serve Europe well: 'There is no sign whatsoever of a sustained economic upswing and at the start of the year there are growing indications that [prime minister] Enda Kenny's citizens, who have until now been willing to make sacrifices, are starting to lose patience. For that reason successes on the European front would suit the government well. The Irish want to do their bit for society, so that the medium-term financial plan that failed in November can now be brought into effect. Of course that means overcoming the differences between the free-spending EU commission and the net contributors, including Ireland's constantly moaning neighbour Britain. In addition Dublin wants to push ahead with the schedule for the planned banking union within the eurozone. The Irish enjoy a good reputation as mediators in Brussels' (Sebastian Borger)

Preventing a potential British exit from the EU will be the main task of Ireland's EU council presidency, the Polish liberal daily believes: 'Until recently the EU was afraid of a Grexit - Greece's exiting the eurozone. Now the word 'Brexit' is on everyone's lips: the fear that Britain will leave the EU is growing with every day that passes. 'As far as we can influence, we'll defend UK membership', the Irish deputy prime minister Eamon Gilmore announced. The Irish politicians fear that the referendum on relaxing ties with Brussels that prime minister David Cameron wants to organise for 2015 could become a plebiscite for or against leaving the EU. Of all the European countries, the Irish are the ones who know their British colleagues best. For that reason the Irish council presidency wants to shape Britain's special status (for example in the areas of security and justice) in such a way that an escalation between Brussels and London can be avoided' (Tomasz Bielecki)

On 9 January Irish prime minister Enda Kenny and EU council president Herman Van Rompuy discussed the problems that need to be resolved in the EU. The greatest challenge for Ireland will be to bring its own interests in line with those of the European Union, the Spanish daily writes: 'One of Dublin's principal goals will be to advance the banking union because it needs a solution to the problems of its own banks and its public debt to avoid having to apply for another bailout this year. The need to bring its search for solution to its own problems in harmony with its obligation to defend Europe's general interests will be the biggest challenge of its six-month presidency. The Irish request [for a special arrangement for getting its banks back on track] may be justified, but using its presidency to resolve its own problems is not something one would expect of a country that has so far given so many demonstrations of exemplary behaviour'

In taking over the rotating EU presidency, Ireland must also deal with the struggle over the new EU budget, news Romanian website comments, fearing this will have negative repercussions for Romania: 'The budget negotiations will grow more difficult because Ireland wants to distribute the regional funds among a greater number of states. It wants not just less developed EU regions like eastern Europe and Romania to receive funding, but also countries like Ireland, Spain, Portugal and Poland. However this means Romania may lack partners in its call for the EU budget to remain at its present level. Without a coherent strategy and without a lobby Romania won't be able to play its trump cards and will have to make do with the crumbs left over by the power games of the established countries' (Victor Negrescu)

The hymns of praise sung by the Irish government to the European project are just hot air, the left-liberal daily Irish daily writes, accusing the EU of a lack of understanding as far as democracy is concerned: 'The event conformed with myth-making which is part of our current self-evaluation as it is also that of the EU. The award of the 2012 nobel peace prize to our European/EU rulers was the latest bit of such myth-making, an attempt to create the nerroneous idea that Europe's great contribution over the past 60 years has fostered peace where there was war and has spread democracy, protecting and enhancing it. The EU has not done that. Democracy has been diminished not enhanced. We do not elect those who primarily govern us. We are now governed by EU bureaucrats unelected and overweening in their arrogance. Others have fought the wars establishing peace' (Arnold, Bruce)

Read 'Bruce Arnold: Britain could teach us a thing or two in butting heads with Brussels' on Irish Independent