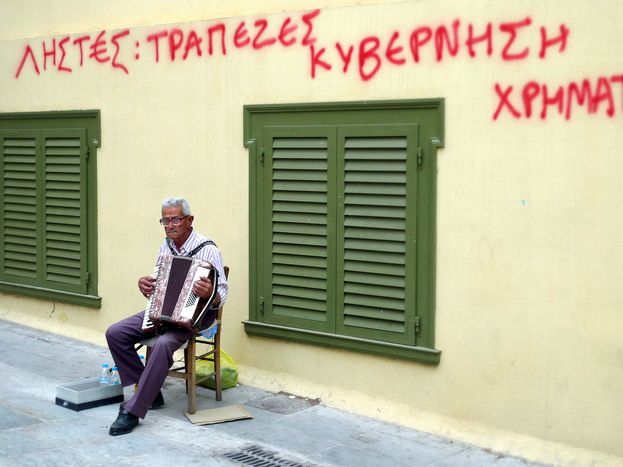 After the discussion about allowing Greece to go bankrupt was reignited in Germany, share prices and the the euro exchange rate dropped on 12 September. While some commentators see the discussion as sheer populism that could have catastrophic repercussions, others say insolvency and a euro exit for Greece are well worth considering

The discussions about Greece leaving the eurozone are simply a populist manoeuvre by the politicians in the countries of northern Europe, writes the Greek left-liberal newspaper: ‘For a country to be expelled from the eurozone the European treaties would have to be amended - that's difficult and above all time-consuming. So we can assume that our creditors want to put us under pressure with this threat so we implement the agreed measures. This kind of pressure is a result of the domestic political situation in certain countries of the rich north. In Germany, the Netherlands, Austria and Finland public opinion is against helping the spendthrift states of the south and against the Greek bailout in particular. The leaders of these countries - particularly those who are facing elections - have this trend in mind when they make their statements. But the Greek economy makes up just two percent of the eurozone and it's a joke to say that it could endanger the common currency’

Philipp Rösler, Germany's economics minister since May, has done neither himself nor Germany a favour with his talk of a possible Greek insolvency, writes the German left-liberal daily: ‘In his touching quest to make a name for himself, economics minister Philipp Rösler has even evoked an 'orderly' insolvency for Greece. Precisely what that means, however, is not really clear to the fledgling economist. But at least the name Rösler makes it into the front sections of the newspapers. Toss Greece out of the eurozone: that's the simple solution being proposed for the knottiest problem in the monetary union. The answer can only be: excluding Greece would be a disaster not only for the Greeks, but for Germany and the rest of Europe’ (Alexander Hagelüken) 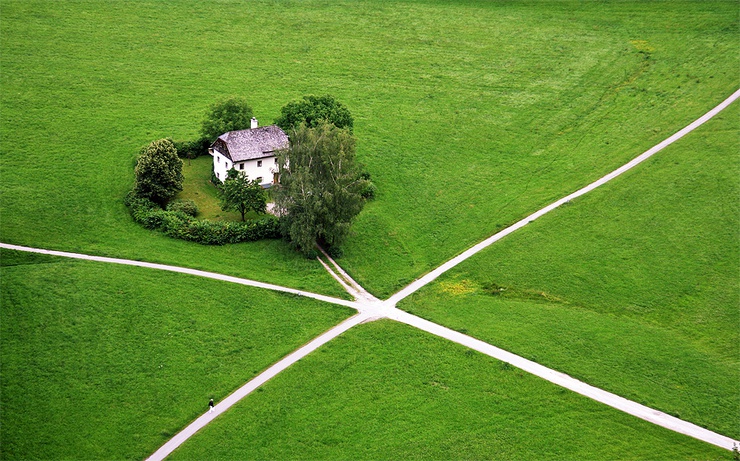 Dutch politicians are also speculating about a Greek withdrawal from the eurozone. But such a step would have catastrophic consequences, warns the Dutch christian-social daily: ‘If Greece leaves the eurozone it won't just have dramatic consequences for that country but for Italy, Portugal, Ireland and other weak euro partners too. Credit institutions would refuse to do business with them or charge a high premium for the extra risk. This could break up the monetary union. It's obvious that Europe needs more political integration to steer the single market and monetary union more effectively. The member states have long refused to admit this necessity. Now the problems in the eurozone are so big that it will be almost impossible to achieve further integration in time. This is, however, the only path. That path doesn't begin with saying goodbye to Athens’

A debt restructuring for Greece and its exit from the eurozone is an option worth considering, the Finnish liberal daily writes: ‘If Greece's debt were to be restructured the markets would not necessarily panic, and the same is true if it left the euro. It is expedient to ask whether Greece's leaving the eurozone would reduce the trust in the common currency or whether it wouldn't actually boost it in the long run. Greece needs a new start, on a financially stable basis. It must be carefully examined if that's possible with a new currency. Leaving the eurozone isn't going to wipe the slate clean of Greece's 335 billion euros in debts. But part of that could be removed with a debt restructuring. Greece needs to bring its public finances in order, whatever currency it opts for’