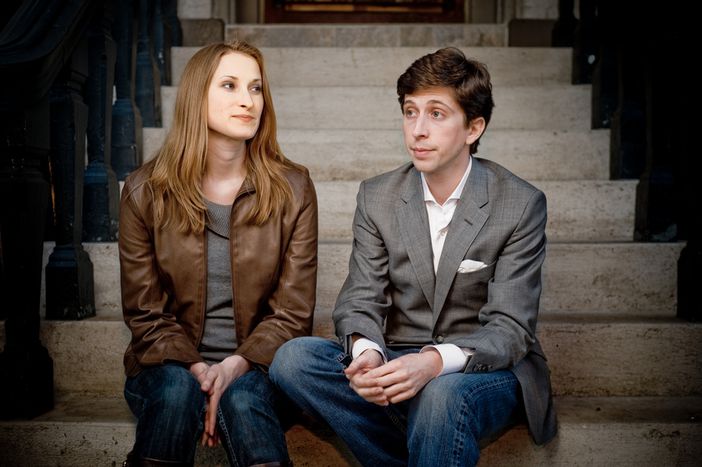 German, Austrian and UK media on Britain in EU

On 1 November British prime minister David Cameron announced that he plans to obey the will of his parliament at the EU budget summit at the end of November and use his power of veto if the result is not in the interests of the UK.

While some commentators stress that the British are weakening their influence in Europe with their hard line, others maintain that the critical stance is good for the EU

‘All you ever hear is refusals’ - Die Welt, Germany

The British are not doing themselves any favours with their endless vetoes and demands for special treatment, the German conservative daily writes: ‘Unbending stances are of no use in negotiations. The other heads of government have simply had enough of hearing about a special status and exceptions. Both may have legitimate historical roots, however neither are timely. With their current behaviour the British are only making their partners more recalcitrant. If all you ever hear is refusals, after a while you won't even be open to legitimate arguments in the budget debate. It is only reasonable and fitting to seek to have the budget reduced and the biggest expenses reviewed. British David Cameron's MPs, however, have not only tied their prime minister's hands but also once more decisively weakened their own influence in the EU. The summit in December 2011 should have taught Britain a lesson: Cameron wanted to sell his agreement to the - for him in fact harmless - pact for more budget discipline at a high price. The others simply left him high and dry: all right then, we'll do it without the Brits’ (Florian Eder)

The British should learn to compromise if they don't want to end up completely isolated in Europe, a European correspondent writes on his blog for the BBC: ‘The culture [in Europe] is built around compromise and deal-making. The mood in Europe in recent months has turned against Britain. On a visit to Berlin this week, I was left in no doubt that the German government would prefer the UK to remain at the heart of Europe. There is not the inclination, however, to make too many concessions or to pander to what is called British exceptionalism. What they will not accept is that Britain either obstructs moves aimed at solving the eurozone crisis or disrupts EU business. The UK proudly says it has the toughest negotiating stance of any EU state, but if it is to avoid being isolated it will have to forge alliances’ (Gavin Hewitt)

‘Easy to trivialise role of the sceptic’ - Wiener Zeitung, Austria

The British are playing a dangerous game by holding a binding ‘for or against’ Europe referendum, however Britain's scepticism has a beneficial effect which the EU would miss if the UK were to leave the Union, the Austrian liberal state-run daily comments: ‘If the British do one day say farewell to the EU there would be good reason for us to be sorry. From the beginning London had its own ideas about Europe - it should be more liberal, more open, one big market with as little bureaucracy and as few restrictions as possible. These priorities have enriched today's EU. Without a doubt many things would go more smoothly without the British. But it's doubtful whether everything would be better. It's easy to denounce or trivialise the role of the sceptic. But it puts the necessary spanner in the works of the great machine that keeps us moving. It may be that some day the opposition in a proper European parliament assumes this role. But we're not that far yet. Therefore Europe should not naively celebrate the prospect of the British leaving the EU’ (Walter Hämmerle)