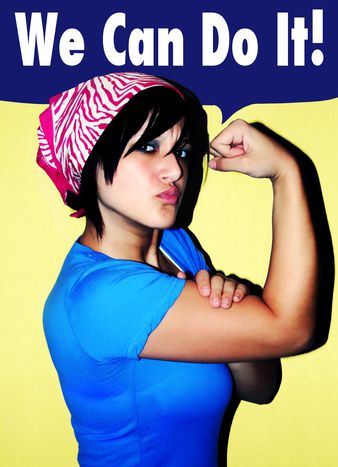 Gender inequality: is it just an Islamic issue?

“In Africa, there are discriminating laws based on ethnic beliefs that denigrate women. In countries like Sudan or Nigeria, genital mutilation is a practice that still remains unpunished, even in Christian communities. In India, the tradition constrains the wife-to-be to prepare the trousseau and the house where she and her husband will live; otherwise, her fate is to be repudiated by her family.

Even in Europe and the United States, world referents of progress and individual liberties, economy and politics are still run mostly by men. Is our situation a religious issue or perhaps another example of sexism worldwide?” With this posing, Shirin Ebadi, Iranian attorney and Nobel Peace Prize laureate in 2003, addresses the audience at a conference on gender equality celebrated at University of Sevilla. 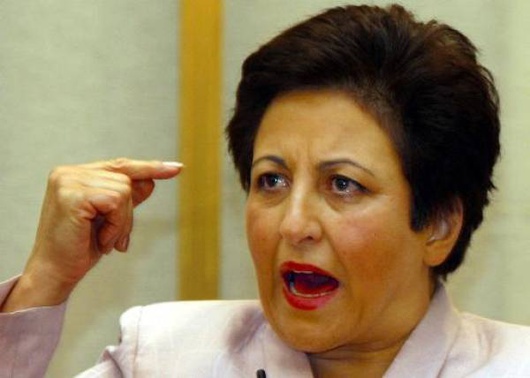 Despite the big progress achieved in the field of equality all throughout the 20th century, “there is still a lot to do”, according to Ebadi. A clear example of this situation is that Finland, a model of equality, feels like it is not enough. After visiting the Scandinavian country, the Nobel Prize laureate highlights that the power of men goes “beyond the Sacred Scriptures.” Ebadi noticed that not even in one of the most developed countries, gender equality is a reality, “almost every person that attended the conference carried a sticker with one end ripped off, as a symbol of protest against the 25% margin that differentiates average salaries for women and men.”

In that regard, Shirin Ebadi is very critical towards the idealization of the Western model and emphasizes that the evolution of the career pursued by women is in a different stage in Europe and in the East, it barely accounts for 50 years. Ebadi makes a special reference to Spain during Franco in the 60’s, in which wives had to ask for their husbands’ permission to travel or even take money out of the bank. Women in Saudi Arabia, Kuwait or Yemen live a similar situation nowadays, where they are considered to be second-category citizens whose status depends on how many boys they give birth to. And she questions herself again, “do you think it is only a matter of theological principles or a mere justification of male power?”

Shirin Ebadi considers the possibility of enhancing the equality process through the establishment of a secular state but, at the same time, with some sort of indignation tone, accuses the Western World of simplifying a universal problem, and turning it into the prevalence of Islamic laws amongst civil populations. However, she makes reference to verses in the Quran in which Iranian law is based to make it possible for a man to marry four women and divorce them without an apparent reason, but it does not work the other way round; legislation in which the life of one man accounts for the life of two women or where it is even allowed to hit her if she disobeys him. This is the reason why she agrees with the separation of the state from religion, something necessary but not vital. In Iraq, she adds, “violence towards women has increased since Saddam Hussein was overthrown, now what?”

Since Rosa Luxemburg, in Germany in the early 1900’s, achieving universal suffrage, citizenship, gender equality at work, etc., are little goals that deserve recognition, but this is not enough. Nowadays, thirteen women work at the Iranian Parliament pressured by the fundamentalists, whilst 65% of college students are girls. In Iran, 50 years ago, universal suffrage was practiced with Islam as the official religion. Nowadays, Shirin Ebadi faces a lot of difficulties representing clients if they are not Muslim. While in China, families abandon or kill baby girls because the boy is still the ‘king’, “I insist, is it a religious issue or has too much power been given to men?”