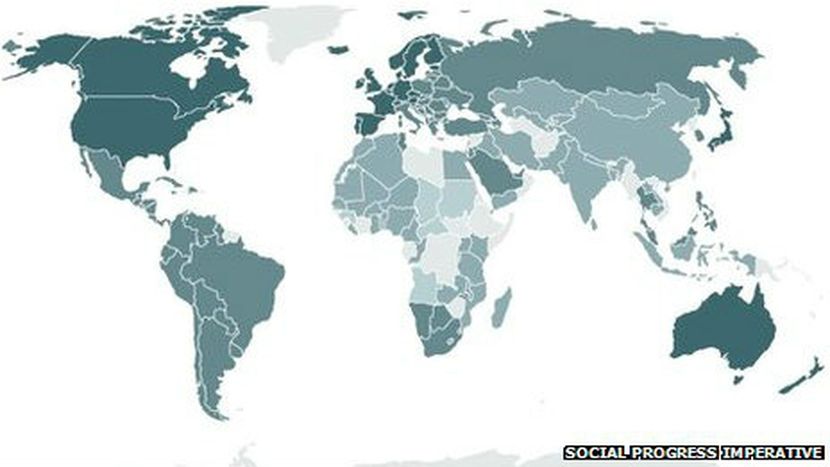 As the Global Gender Gap Report is published, another WEForum comes to a close. Shouldn't this act as a wake-up call?

After all, politicians don't brag about success in changing gender attitudes, they bang on about the deficit and growth (here in the UK at least).

Now, a recent TED talk highlights a new instrument of measure to hold the promises of policies to account the reality on the ground.

When the World Economic Forum released the Global Gender Gap Report earlier this month, it showed again that countries with progressive gender policies and strong social policies are still leading the way. Demonstrating real results on reducing gender inequality, Scandinavian countries have become a regular sight at the top of such ‘alternative’ development indicators, as reported previously by Cafebabel. Because, after all, if these indices are only given proper attention at a World Forum which bills itself as ‘Committed to improving the state of the world’, such grand aspirations are certainly not for mere countries to dream of. It will not come as a surprise then, that here in the UK, our chancellor talks more, and indeed only, of deficit and GDP figures than any other indicator of development performance in his forthcoming Autumn statement, as he did in his last one. But he doesn’t care about development, he only cares about growth, which is to say GDP, an outdated 20th Century invention ill-suited to 21st Century problems. 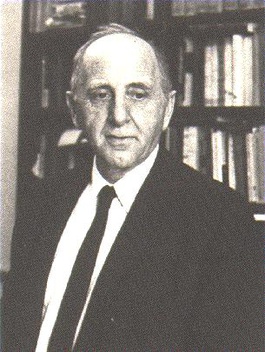 blem is that economics is no longer a discipline only dealing with economic growth, as advocated by economists such as Thomas Piketty, author of the recently released ‘Capital in the 21st Century’. This ground-breaking book caused a stir when it was released earlier this year, and for good reason: today Piketty freely advocates that “there is no such thing as economic science”. Instead “there are social sciences [and] economic processes involving socio-cultural power relations” and following the logic of such a well-respected economist, GDP might be considered as a little bit of an obsolete indicator of a country’s economic performance.

It used to be the case that GDP, or Gross Domestic Product, was a useful tool for getting countries out of financial crises, as the U.S found out when Simon Kuznet delivered in 1934 his report to Congress of the devastating effects the Great Depression had wrought on the American economy. Kuznet’s report was about U.S national income, and to measure it, he had invented GDP. But as Michael Green tells us in his recent TED talk, GDP is not an accurate way of measuring how the lives of developed societies, like the ones in Europe, can and are improving. Instead, this philanthrocapitalist has an alternative solution, the Social Progress Index.

The Social Progress Index is a new development index made up of a host of aggregate measurements bundled into three main groupings: Basic Human Needs, Foundation of Well-Being and Opportunity. The first looks at the availability of fresh water, medical care and personal safety. The second examines access to basic knowledge, communication and environmental sustainability.

The third quantifies human rights and personal freedoms, discrimination and access to advanced education. Unsurprisingly, Scandinavian countries are in the top ten. Importantly, the 2014 report shows the increasing futility of more and more growth in developed societies, as it brings about less and less social progress. It shows that growth is important for developing countries up to a GDP per capita of around $15,000. But at the moment, countries with more GDP get less and less efficient at turning it into social progress. For example, Bulgaria and Romania right now could double their GDP and get worse at converting it into social progress, or they could adopt policies which convert each extra leu and lev into ever more social progress, and end up with less GDP than most western nations, and yet have more social progress, bringing real, tangible improvement to the lives of citizens.

Green ends his talk speculating what it would be like to live in a world in which politicians are held to account on their performance on bringing about social progress, where businesses compete not just for higher profit margins but for greater contributions to society. Politicians and business need to stop talking solely of growth and start talking about social progress. Only then can we have a debate about what policies to adopt. Hopefully that doesn’t sound too EUtopian…