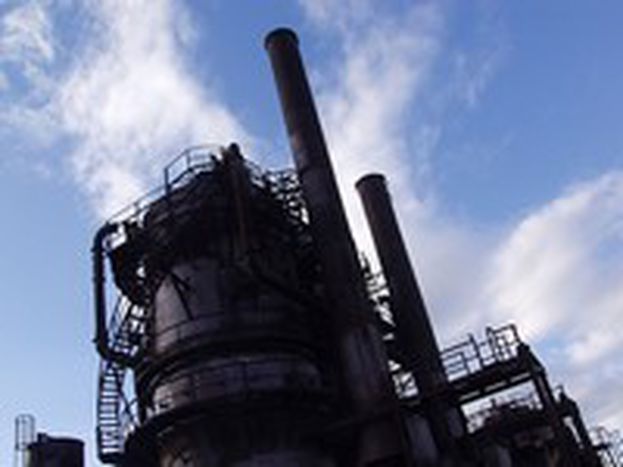 EU President Barroso calls for a common European energy policy, as Russian president Putin amongst others propose a gas cartel

The world's largest oil-producing nations, such as Qatar and Russia, have professed to wanting to form an OPEC (Organization of the Petroleum Exporting Countries)-type cartel, but for gas, not oil. Jonathan Stern, energy expert at Oxford University's Institute for Energy Studies, agrees with the European Union that a strategy to face their demands is necessary. Forming an international organisation like this is 'almost certainly not viable', he says, 'given the very differences that exist with gas production, distribution and marketing.'

The Gas Exporting Countries Forum (GECF), a diverse group of gas producers aiming to stop competition between each other, are meeting next month. Stern denounces GECF as a 'relatively chaotic organisation with unstable membership and an uncertain future. It rarely meets, has no website and no official documents about its activities.' It sounds fortunate for Europe.

At present, the majority of Europe's gas imports come via pipelines from Norway and Algeria. 26% of European gas imports comes from Russia. Some come via liquid natural gas tankers from Qatar and Nigeria. The current nature and structure of the global gas market, together with its 'higher costs and greater rigidity of natural gas transportation compared to oil or coal,' leaves little opportunity for a gas cartel to arbitrarily adjust production volumes and price levels - in a similar manner to OPEC.

In any case, current Russian energy export policy is against surrendering any part of its existing power by involvement implicit in an OPEC-type organisation. 'Russia has never sought to join (or been invited to join), despite its importance in the global oil trade,' according to Stern. As with oil, Russia is unwilling to surrender its commercial sovereignty.

Belarus and the Ukraine were in dispute with Gazprom over the price to pay for gas. Stern thus sees the prospect of Europe facing a repeat disruption to its supplies as 'highly unlikely.' Such a threat is only likely to occur, 'if they refuse to pay market prices for Russian gas supplies and allow their contracts to run out.' This threat is being further reduced by Gazprom building direct pipelines to Western and Southern Europe. It avoids using gas pipelines via Belarus and the Ukraine.

In addition, German, French, Italian and Austrian buyers have recently renewed their gas supply deals with Gazprom/ Russia with 15-25 year contracts. It's important for their 'clauses to state how prices are calculated,' reveals Stern. 'They substantially prolong a significant part of European gas supplies. These contracts are also legally binding and subject to international arbitration, with liquidated damages in the event of non-performance.'

Stern sticks to his conclusion that Europe should formulate an energy strategy, calling it 'highly unlikely' that EU member governments will come to such an agreement soon. Irrespective of the development of a gas exporter's cartel however, the most pressing question is how Europe attempts to react to its increasing dependency on gas imports from Russia and elsewhere.

According to Eurostat, the European Union currently imports 40% of its gas, and by 2030, it is likely to rise to 70%. At present, Russia supplies 32% of the EU’s needs. 80% of Russian gas exports are carried via the Ukrainian pipeline network, the rest of it through the construction of a pipeline linking Germany via Belarus and Poland.

The remainder of the gas imported into the European Union comes from Norway, Algeria, Nigeria and Qatar.

A number of EU states, import little or no gas from Russia at present. These are Belgium, Luxembourg, Ireland, Portugal, Spain, Sweden and the UK. Denmark remains self sufficient while Norway and Holland are net gas exporters. Countries like Greece, Finland, Bulgaria and Lithuania import more than 95% of their gas consumption from Russia.