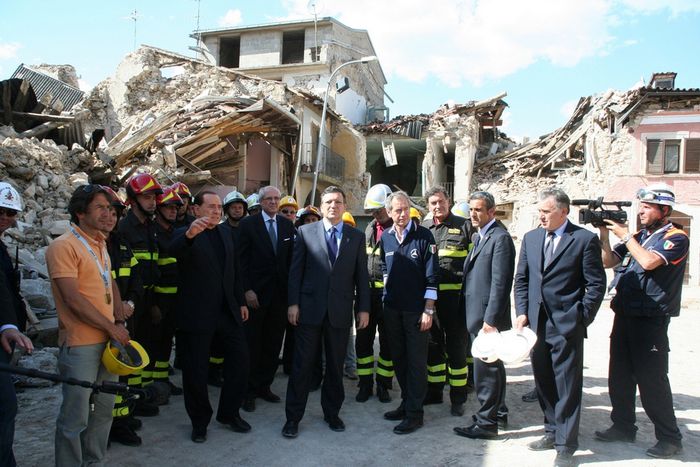 G8 summit: amid the ruins of L'Aquila earthquake

Three months after the earthquake that struck the capital of the Abruzzo region, the G8 summit will have a powerful effect on an exhausted people, tens of thousands of whom are still waiting to return home

It is night on the avenue Corrado IV, at the gates of the old city. There are few cars in the streets or at the various control points of the police, army and guardia di finanza (GDF or the ‘finance police’, the country’s financial guard). This is the worst time: during the day you see the ruins, you realise that many of the familiar things are no more, but at least you see the people, the cars and the traffic – not so at night though. Then it’s a different story, with half of the city still in exile on the coast and the other half refugees in the tents of the governmental civil defence agency. 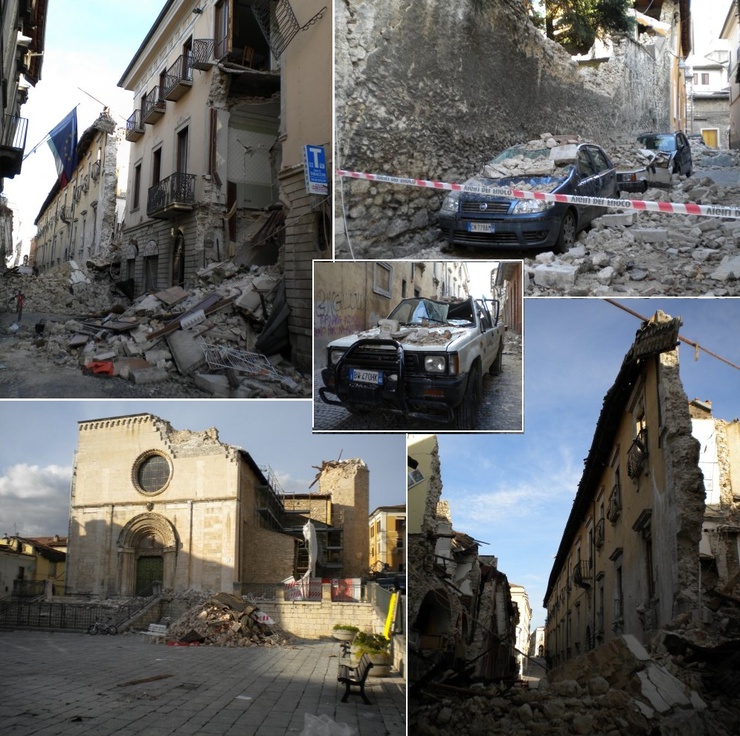 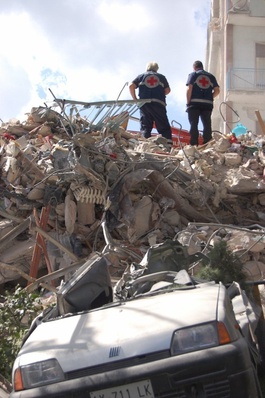 The numbers speak for themselves: more than 30, 000 still reside in the hostels of Pescara, Chieti and Teramo in Abruzzo and in Ascoli Piceno in Le Marche. Twenty-three thousand are still in tents, and those who have packed their bags and found their own place to stay elsewhere number almost as many. At the end of June, the number who had returned to their own homes was still less than 2, 000, due in part to the continued aftershocks, registering four and above on the richter scale. Prime minister Silvio Berlusconi has promised that the encampments will be closed before September and that the refugees will be re-housed in new earthquake-proof apartments being constructed on the outskirts of the town. The construction work is slow to start however, and it seems unlikely that these houses will accommodate 15, 000 people. After the scheduled completion of the first houses in September, those still waiting to be housed will have several months to go.

Age of the 'badge'

Against this backdrop, L’Aquila is hosting one of the most important G8 summits of recent years. According to Berlusconi, the subjects to be discussed at the three day summit include financial regulation, food security and climate change. Dozens of national delegations (27 countries will be present on the last day), will be hosted between L'Aquila, Rome and the coast. The famous boats, intended for G8 staff members when the summit was planned for Sardinia, have been transferred to the more Spartan port of Ortona. Eight countries hold the cards: Russia, the US, Japan, Germany, the UK, France, Italy and Canada. These nations represent about 13% of the world’s population, and produce well over 50% of its GDP. These events will have a strong emotional impact on residents already exhausted by three months of aftershocks, restrictions, exile and media intrusion. 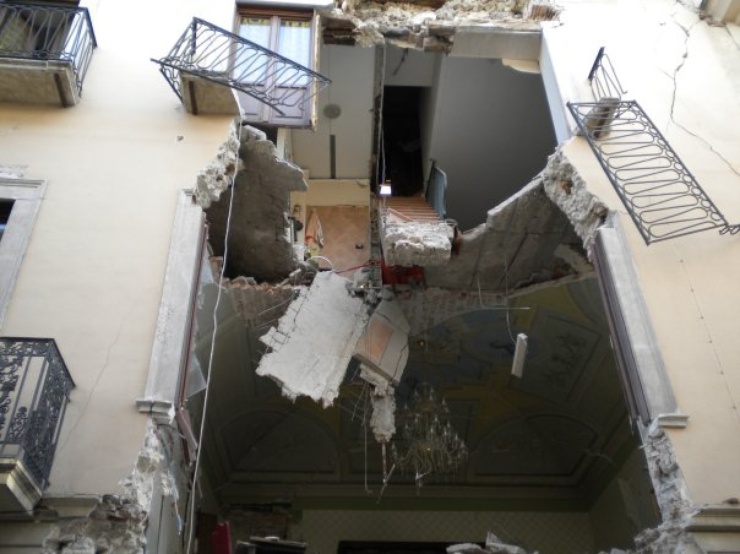 The controls are currently intense, as are the roadblocks and the patrols of the various police and anti-terrorist units which have been imposed on the lives of the townspeople, who are not even permitted to walk in their streets, at least not without a ‘badge’. During the meeting (from 8 to 10 of July), travel by foot (but not vehicle) is allowed, but only to those who possess one of the various ‘badges’ distributed by the relative G8 mission, residents must register in advance for the relevant ‘badge’. Access to the encampment remains open to residents and visitors, but those tents closest to the summit are heavily controlled.

Curiously, even the movement of animals is forbidden in the western zone. Despite this though, the American delegation was pleasantly surprised when, during their official visit, they came across a herd of sheep.