G8 in Saint Petersburg: Russia vs. the rest of the world?

From July 15 to 17, Saint Petersburg hosts the annual G8 summit. Energy security, settlement of regional conflicts, epidemic diseases and education will be at the top of the list. Reaching a consensus will not be easy 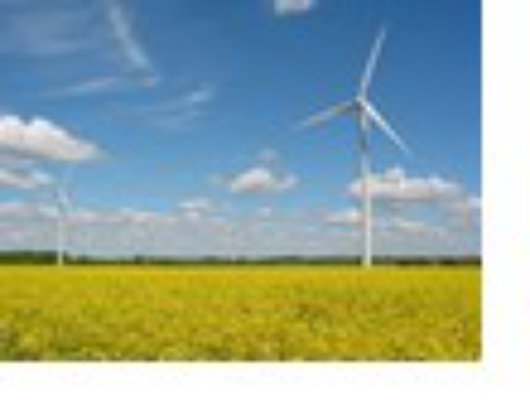 This July, the leaders of the Group of Eight – Canada, USA, France, United Kingdom, Germany, Italy, Russia and Japan, with a EU delegation by their side – will gather in Saint Petersburg for their annual summit. Several events have shaped this years’ agenda: notably the energy crisis and the problems in the Middle East, but also the global fear fuelled by avian flu. To top off a problematic list, Russia has held controversial positions on many of these issues. This time Saint Petersburg, that most European of Russian cities, could prove less welcoming than usual.

The most debated issue will certainly be energy security. The current situation is well known: oil prices are soaring, thus hampering the economical growth of vast areas, Europe included. Russia is Europe’s main gas supplier and the world’s second largest oil exporter behind Saudi Arabia. Russia will use this prominent position to achieve several goals: the creation of an international centre for uranium enrichment within its borders and the confirmation of its role as global energy supplier.

To top it off, Russia is asking that the international energy market is opened to its giant state company, Gazprom. The unfair side of this request – and the sour pill many oil- and gas-addicted countries could have to swallow – is that Russia doesn’t want to open its own market to foreign companies. Even the European Energy Charter, which could lead to bilateral arrangements, has not been ratified by Putin’s government yet. 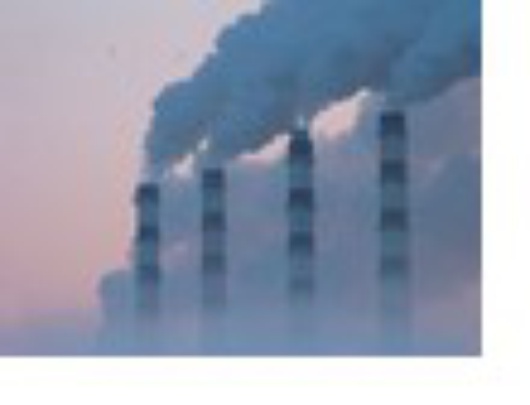 Europe and the United States find themselves in a dangerous position: they have already seen the danger of Russia’s predominance – as in the case of energy shortages to Ukraine in January, which hit European markets hard, relying as they do on Ukraine as a transit country for gas. What is certain is that energy policies and geopolitics will be difficult to prise apart.

The environment is another sticky point. Most of the countries within the G8 seem to agree on a shared agenda. What comes first is the development of more efficient energy plants, aimed at reducing the emissions due to fossil fuels. The second goal is a wider use of alternative sources, such as wind, sun and organic fuels. Finally, each country should search for new methods to reduce consumption. 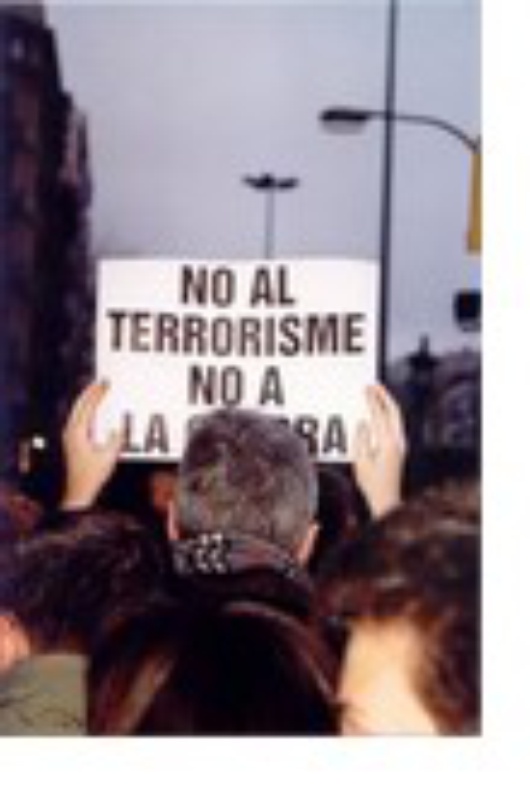 As with past initiatives, these pledges could soon become a dead letter. So far, Russia has pursued a policy of enlarging its plants and pipelines without too many environmental concerns. Whether Europe can make Russia listen is an open question.

Iran’s nuclear projects cast another dark shadow on the summit. In the face of Iran, each country has pursued its own strategies, ranging from the Americans’ open hostility to the friendly relations maintained by Russia – the latter opposing the imposition of sanctions by the UN security council. Still, the White House is open to negotiations. The new strategy should combine carrots and sticks: cooperation for civil projects, and sanctions if Iran does not stop elements of its nuclear program. Russia’s position during the summit will have a strong influence on the success of this strategy. 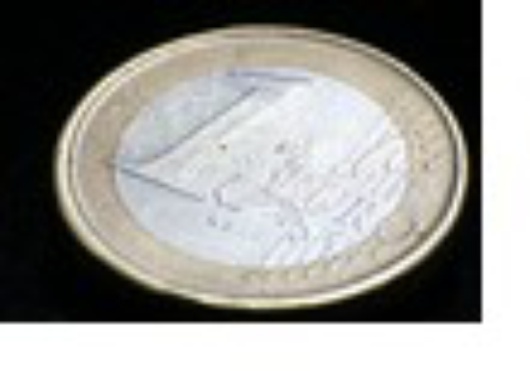 Russia is also trying to avoid talks about other regional crises - in Georgia, Moldova, Chechnya and Belarus – in which it is deeply involved. If USA and Europe search for Russian cooperation against Islamic terrorism, however, they could be forced to adopt a non-critical position concerning the hardline Russia takes in these countries.

Better trade for a better world

Another historical goal for the G8 is the improvement of global trade, seen as a chance of growth for many developing countries. Russia could push the G8 to focus on the post-Soviet area. Once again, Russia’s bottom line in the negotiations may be two-faced: Putin might require a joint economic effort without sacrificing his country’s monopoly in the area.

An epidemic of culture

Another two topics to be debated are the fight against epidemic diseases and the state of education around the world. A possible solution to the widespread of epidemic diseases may be the establishing of an international monitoring net, under the aegis of the World Health Organization. The menace of avian flu, as well as the rising incidence of HIV in and around Russia, make this net more needed than ever. WHO should also be the primary recipient of aid aimed at financing new hospitals and vaccine campaigns in Africa and Asia.

Besides this, more money could be given to education programs in the developing countries. Given the tight bounds between education, growth and integration, the engagement cannot be only a public one. Investments in effective educational programs should also be encouraged in the private sector, by means of financial facilities and tax concessions. The problem is that effective ways to enlarge private companies’ involvement are yet to be found.

At last on these topics, however, the Eight should strive to find an agreement: it is the best chance they have to show their unity and “human face” in front of the public opinion.