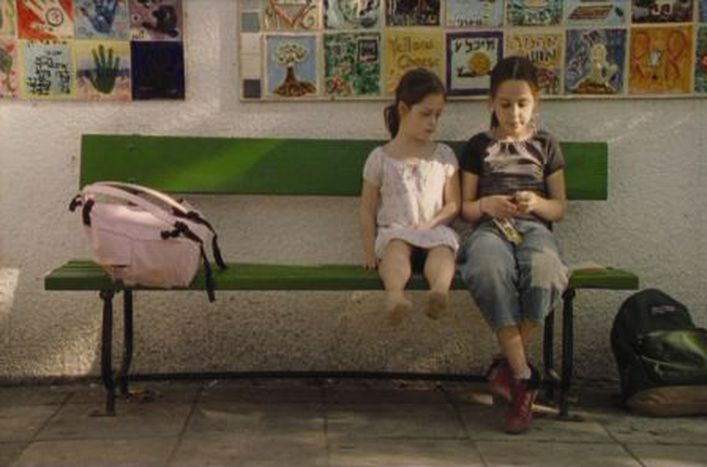 From UE to far East - Sleepwalkers is going on!

Second day of the festival:it's Korean time!Another day at Sleepwalkers and other interesting stories to discover.One young Russian producer complains "Our institute do not do anything for giving visibility to our works, we always have to find the way alone" - anyone interested to start a cooperation?? - while his Latvian friends tries to convince me that I should take a dvd with his short movie.