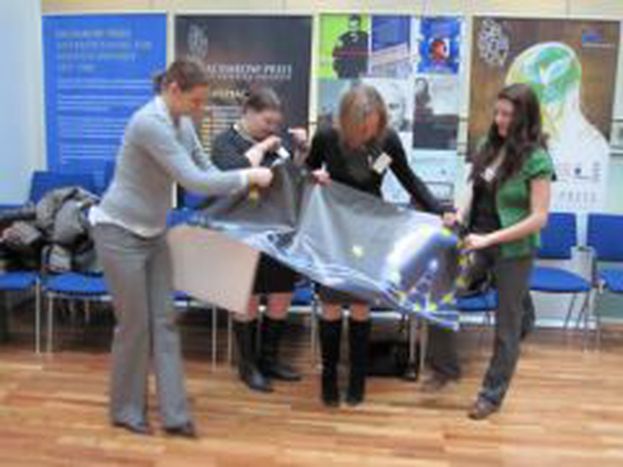 From Idea to Reality: Organising the Crisis on the Ground Debate in Vienna

It’s 17.March 2010 six o’clock in the evening. There is a nervous anticipation in the air. Nearby, a group of people are arranging catering and confirming that the last details are taken care of. From the range of my vision I see some of the guests already drifting in, slowly filling the conference room.

My colleagues are practising words they are supposed to say in front of an audience in a few moments. I am franticly trying to reach one of the speakers who is yet to arrive. Almost unnoticed, doors swing around and around, and more people step in. Finally, to my relief, I see the last speaker to enter the entry hall and quickly lead him to the moderator, letting them to discuss about the final details. I wait for the last of the people to take their seats before closing the conference doors, and the debate “No job? No Perspective? – Austrian Youth in the Crisis”, organised together by House of European Union in Austria and Café Babel Wien, can commence.

Generally, when in a conference or a meeting, you don’t pay attention to the organizers. And only, if something goes off, you remember to complain. But there are so many variables that can go wrong, and behind the scenes a group of people is always responsible, whether for good or bad. Good conference preparations should usually start well before the actual even. Knowing this, Café Babel Wien set up a task force group for this conference already in fall 2009. I promised to be one of the persons to oversee the conference arrangements. 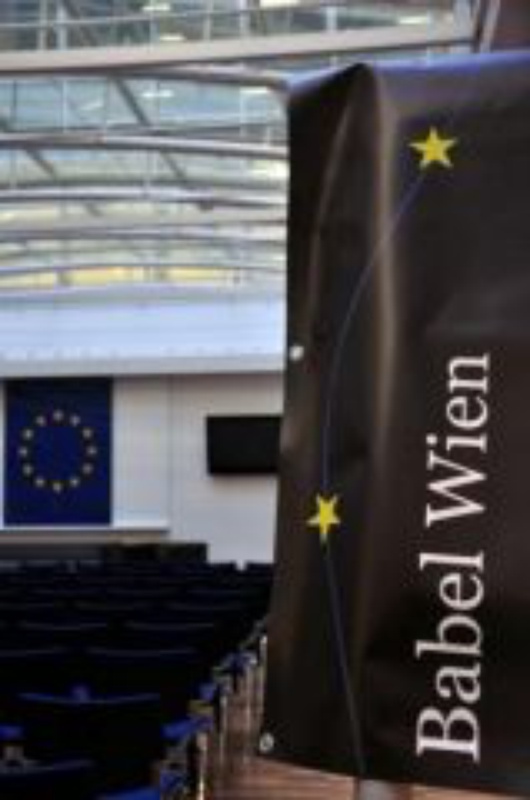 My group’s first task was to set a location and date. Since CafeBabel activities are something we do for our own pleasure, it meant that we had to look for a date that wouldn’t contradict with people’s schedule. After having that solved, our next task was to pick up a theme. Again, we found ourselves in the negotiation situation. Coming from different background, each person in our group had his/hers own preference. In the end, we voted, ending up to youth and employment issue. At the same time, as I started to draft an agenda, other members started to negotiate about the venue place, while others were tasked to get a selection of possible speakers.

There were number of issues that hampered the progress: As young, only having finalised their studies, still studying, just having started to work, or still looking for a job, we knew that our idea was interesting and that it could become an exciting debate – if only we knew who were the people whom to invite! There was also another problem. Many of us come from different countries. I, for example, am Finnish, knowing very little about Austrian social and youth policies, and speak even less German. I feared I wouldn’t be a right person to send invitations to a German-language event.

Also, the problem when sending invitations is that you never know who’s going to answer, “Yes.” We got some rejection letters from our envisioned invitees, when, suddenly, I learnt that our conference date was moved nearly one month earlier than thought. We still had not finalised the agenda. We still hadn’t received any positive response from any of the identified speakers. And we suddenly had one month time. 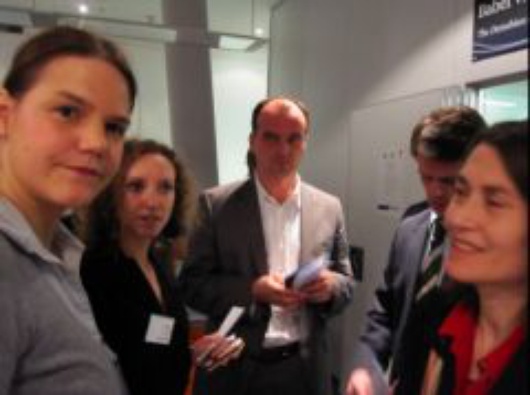 At this stage, our conference partner proved helpful with some suggestions for possible invites, and our team started the work anew with a burning rage. We would not let this event to become a failure! For the remaining weeks, 20 mails could be exchanged in a day. We all worked like maniac. I, for example, called between lunch breaks to speakers, sent emails to task force member during workshops and met people late at night after my regular day work.

At the same time, the agenda had to be translated in German, which was another lengthy process in itself: emails were forwarded back and forth between Task Force Team and the EU House representatives. When we finally had finalised both the agenda and confirmed the speakers, and sent the invitations, another task started: getting people to the debate. 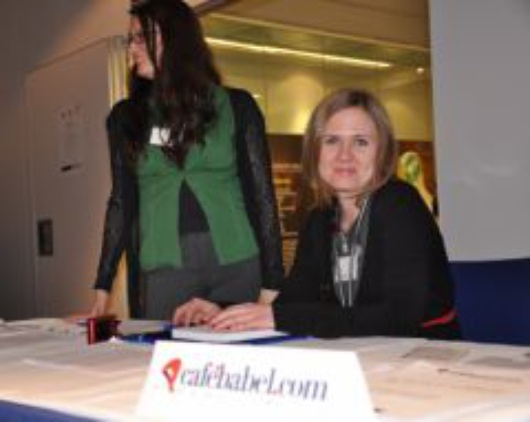 In the morning of the conference day, I couldn’t eat my breakfast. I was snappy for not having a good night sleep for over a week. I knew we had received over hundred confirmations, but I was hesitant to believe that so many would come. I arrived at House of European Union with my team members, starting to set up the tables, agreeing on the practical matters, and only hoping the day would already be at its end.

It’s now half past eight, the debate has finished and we’re all smiling, listening to animate discussions around us as people (and, yes, more than 100 guests arrived!) socialize, enjoying of the conference catering provisions. A rush of adrenaline and excitement still races through my veins. It almost feels as if I sat among the speakers just moments ago.

I can’t stop smiling, looking at my team, as I think:

In a way, taking into consideration all the excitement, meetings, hundreds of emails sent and all other work we all have done, together we actually sat there: as an invisible member of a successful debate. Now is time to celebrate! 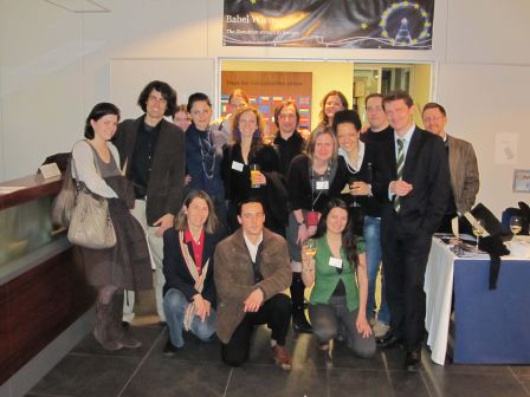