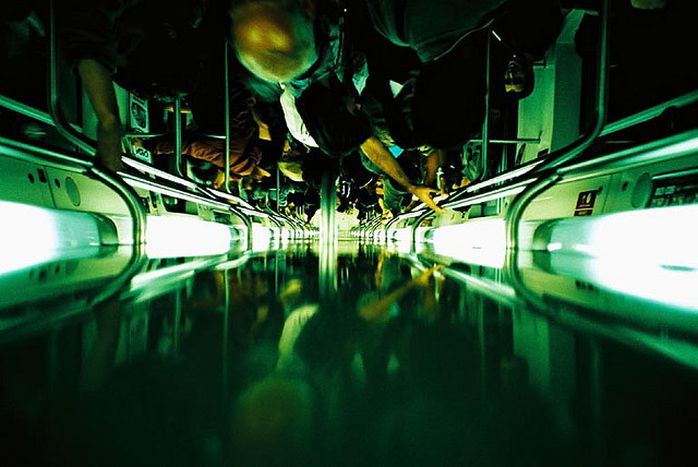 From Hogwarts, Narnia and Mordor to the European Union

The myth and fantasy of fairytale has long had a role to play in the European Union. From the darkness of continent crushing reality, to the warmth and safety of imaginary bonds and friendships, the EU’s fairytale in 2010 is set on a mystical continent. First in a series of fairytale short stories this christmas - we're looking for your contributions to do better!

Once upon a time there was a little Roma girl. She spoke so many languages that different colours would pour out of her mouth. With the colours came all kinds of music. But the young polyglot, member of a prominent Minority Clan in the European Union, fell foul of a handsome hypochondriac little witch, who suffered from tinnitus and fear of retirement fretted at nights that the Roma girl was making her deaf and polluting her wide skirts with those colours. As the 26 other floating witches looked on, the malevolent French Witch-Angel slyly pushed the Roma girl onto the underground metro system.

Each stop marked a different capital of the EU, so the poor intelligent girl was forced to make many changes, until she reached the eastern stop of Bucharest. Suddenly she couldn’t speak anymore: she had been banished to a land that had stolen her name! However by a mad twist of fate she could still control her colours and sounds. Turning back, she manipulated the blue and yellow colours which were swirling out of the tube station, and causing them to merge into one giant green wave, she was able to ride the wave all the way back to France. The Witch-Angel let out such a scream of fright when she saw her, that the green wave was sucked right into her other ear. For one misguided act, she now had double the tinntius-trouble...