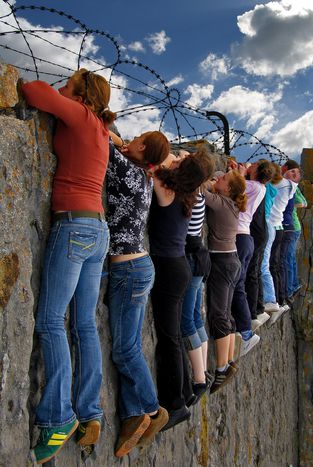 Are they pretentious, or just ambitious? Unfaithful to their company, or just looking for a way to unite their professional and personal lives? Riddled with nuances, this is a portrait of generation Y as viewed from France

In recent weeks the concept of generation Y has made the headlines across the French media. It has featured in the music magazine Inrocks and two new books on the subject, and that's not even counting the interest of the traditional press and numerous radio interviews covering it. Such headlines on the latest fashionable social phenomenon have included 'generation Y takes over', 'generation Y will resdesign Europe' and even 'generation Y : focus on quality of life and innovation'. Yet the question still remains – what exactly is generation Y?

Experts clarify that the so-called Yers are born between 1980 and around 1995,  the first generation to have experienced the internet during childhood, earning them the nickname of 'digital natives'. The nickname was coined in a business context during the mid-noughties as a result of new employees in the job market with a different set of attitudes and behaviours, causing human resources departments to review their approaches to management. 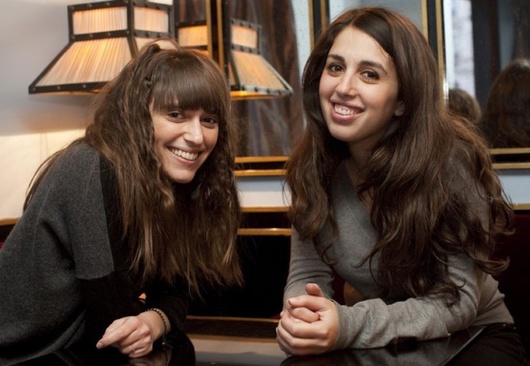 In order to better recognise a Yer, French journalists Julia Tissier and Myriam Levain have published a book giving some kind of answers. In Generation Y As Seen By Itself  ('Génération Y par elle-même', 2012), the two journalists – aged 27 and 29 – get to grips with the clichés and debunk the myths of the famous generation of 18 to 30-year-olds. Chapters such as 'they're individualists', 'they're drugged up on porn' and 'they're uncultured' aim to challenge certain stereotypes of said generation. According to the two young authors, Yers are 'hyperconnected', born already clutching a mobile phone and consider the internet as a sort of virtual refuge. Overqualified, flexible, and having grown up knowing economic crisis and unemployment, they don't have the same approach to work as previous generations, the journalists explain.

Above all, what really categorises the Yers is their unfaithfulness in the workplace. 'Being loyal to an employer is no longer an important trait for generation Y,' runs one excerpt from the book. 'It's hardly surprising, when all doors are shut to us from the outset and we're always the last served. As finding a long-term job contract or decent housing is near impossible, it's only logical that we've developed a certain aggressiveness, which is often wrongly dismissed as insolence by our elders.' Confronted with a society in which nothing seems to offered to them, the Yers have had to develop a sense of independence and resourcefulness, and, it must be said, a certain cynicism. Having been infected by the internet since their teenage years, Yers often have difficulty keeping their personal and professional lives apart, as the isolation of the two universes is becoming less and less possible. On the one hand, facebook, personal emails and even mobile phones can bring 'the outside world' into the office at any moment. But equally, a company mobile and pressing emails force the office into one's private life at any time of day (or night)...

However, even if our societal evolution – largely influenced by the internet – is irrefutable, it is harder to prove that romantic and workplace conduct differs according to age. This subjectivity gets worse. In trying to deconstruct the most common clichés of the Yers, the authors end up undermining the apparent uniqueness of generation Y. In terms of sex, there's nothing to be told. 'As soon as sex is mentioned, society conjures up an image of a completely uncontrollable generation. Generation Y is no more a 'porno generation' than others. Pornography is nothing new.' It's the same story for faithfulness and the standard couple. 'Which values are important to us in love? As shocking as it may seem, we're actually quite traditional. Loyalty is still a 'very important value for younger generations, as couples are based around love and mutual trust,' states Ghislaine Paris, a French sexologist.

It's not just in the realms of sex and relationships that generation Y is indistinguishable from the others, so we begin to wonder if this generation really does exist, especially since its definition is not unanimously agreed upon in the scientific community. Although many investigations challenge our preconceptions of generation Y, there is only thing we know for sure. What massively sets apart the Yers from their predecessors, generation X, is that they're simply younger.