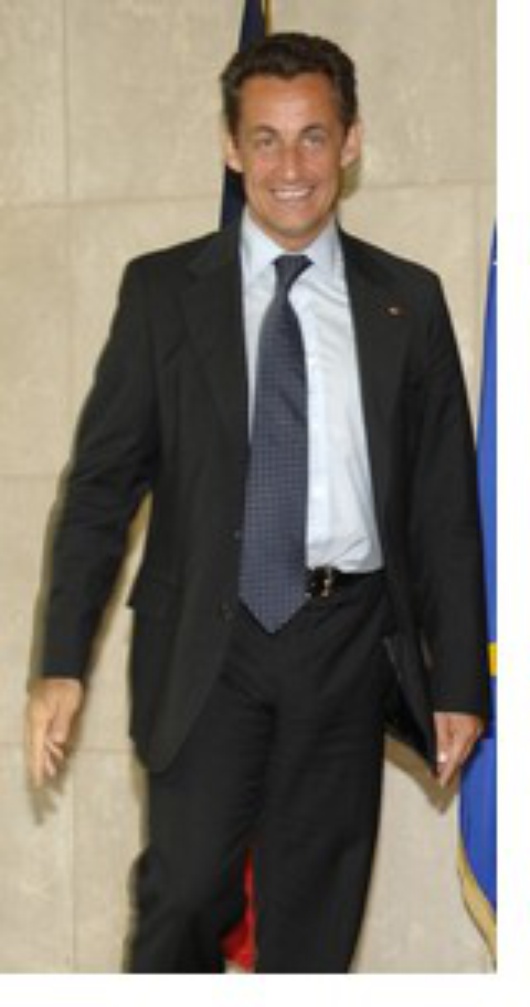 For those who still haven't understood that 'France is back in Europe!', Nicolas Sarkozy provided a timely reminder before the European parliament in Strasbourg on 13 November. A roar of applause from the right wing. The left reaction a little muted, despite some applause at the end. Standing ovations are part and parcel of the protocol, which all the invitees have the right to. Compare it to recent palm-on-palm lauds for Luxembourigan Jean-Claude Juncker (famed for the rare but spontaneous round of applause he received at the end of Luxembourg's six-month EU presidency in 1997, and for asking for more applause and congratulation when he said he was proud that Luxembourg helped 'Americans and Europeans find a common position on Iraq'), Tony Blair (in summer 2007 noted as 'the first time a prime minister has been afforded such a reception in the Chamber') or Angela Merkel...Sarkozy's applausometer is running low. 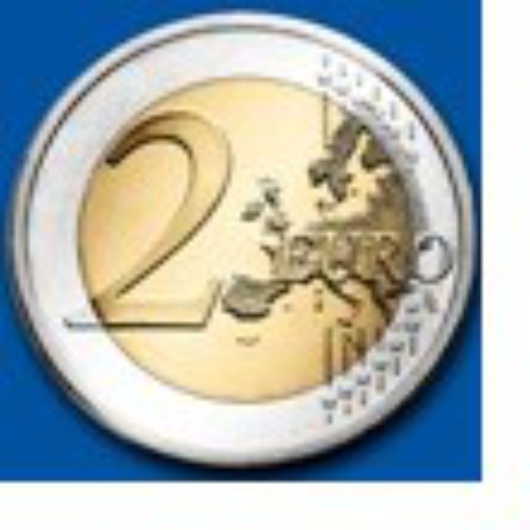 On 13 November the European Court of Auditors published their annual report on the implementation of the European Union's 2006 budget. Verdict: red card. Although the tribunal has ruled out fraud, they emphasise a series of irregularities whose accumulation has invited alarm bells to ring. At the centre of criticism is the 'at least 12% of the total amount of EU farm subsidy reform being reimbursed to structural policies projects (social funding, agriculture, regional development), and which should not have been paid out,' according to Hubert Weber, president of the tribunal. The problems circle around the member states who manage 80% of the EU budget. 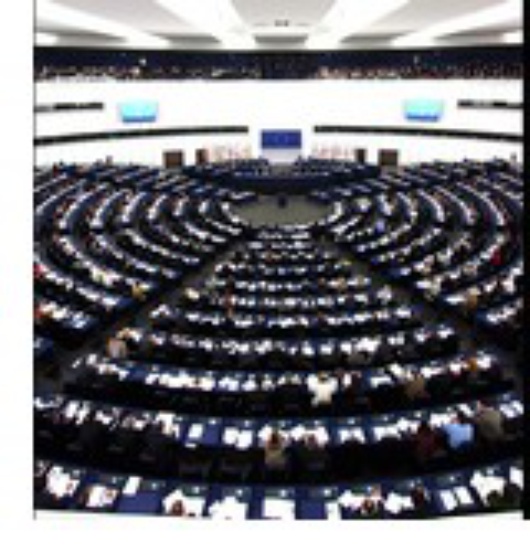 The upcoming European elections in June 2009 could finally see European parties playing a very important role for the first time. In the week beginning 19 November, the European parliament and Council of Ministers began negotiations on how EU parties would be financed in terms of participating in the electoral campaign. It remains to be seen how the system will work. EU parties for example can't be financially supported by candidates nominated by national parties. Nevertheless, the reform of the statute of political parties should allow funding for European political foundations. 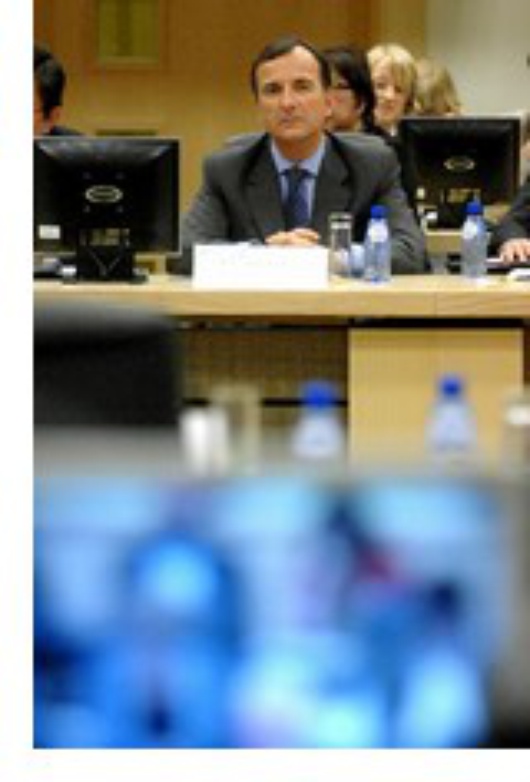 After Alessandra Mussolini's outbursts cost the extreme-right European party 'Identity, Tradition and Sovereignity' its mandate in the European Union, the Committee on Civil Liberties had to put up with the European Commissioner for Justice, Freedom and Security unleashing further torment on the communitary chambers. A substitute for the ultra catholic Rocco Buttiglione (predecessor who was outspoken on homosexuality and the role of women), Franco Frattini's recent declarations to the Italian press about ways of expelling gypsies within European legislation provoked sour verbal disputes between the PPE conservatives (Frattini's party) – and the left in Strasbourg parliament, liberals included, before the chamber passed a resolution disapproving their declaration. 'What has to be done is simple,' said Frattini. 'Go into a nomad camp in Rome for example, and ask them: Can you tell me where you live? If they say they do not know, take them and send them home to Romania. That is how the European directive works.' As well as being simple, and directly inexact, the directive grants a series of guarantees to all EU members ... demagogy, did you say?