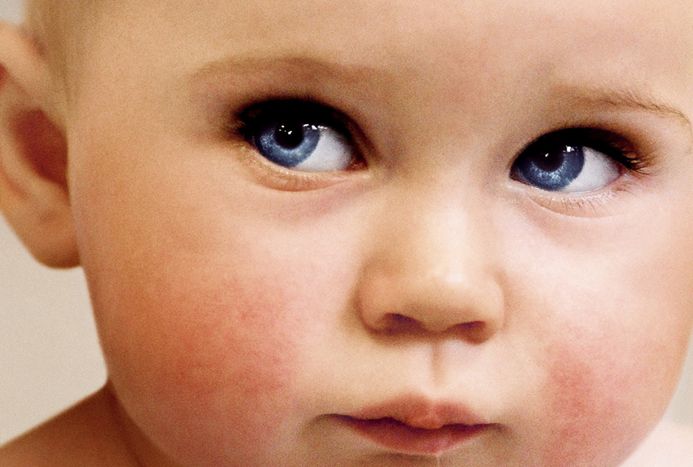 Love gives you wings to fly - the French director takes the saying very literally in his new film. Well known for 8 Women, Ozon presents a very sober social realism, which fades more and more into a Peter Pan like Neverland

This Berlinale is said to return to its political roots of the festival. The Roling Stones have left the scene for fights against corrupt banks and rampant capitalism. François Ozon does not subscribe to this tendency, or at least partly not. His film starts off in a French factory, where single mother Kathie (Alexandra Lamy) falls for Paco (Sergi López), a Spanish worker who has just joined the staff. It is love at first sight and the fruit of this passion is called Ricky. But it is not easy for the members of this new patchwork family to actually live together, especially because Ricky is a very unusual baby: he has wings like an angel! 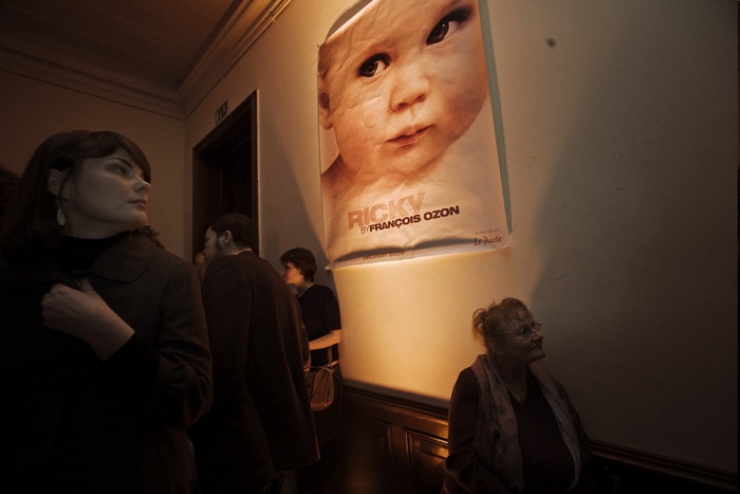 On the discovery of this peculiar fact, Ozon completely changes the narration and takes the spectator on a roller-coster ride of styles and genres. From drama to comedy, from fantasy to the absurd, Ozon dazzles any expectation of the audience. If this works out rather well, it is thanks to an astonishing Alexandra Lamy, who was so far mainly known for light comedy. She adapts her play to all situations while staying an integral character. Sergi López portrays in contrast once more a shallow person with big temper and a gentle heart.

Until the end of the production François Ozon was not sure of his success: 'I came up with the idea for the script when reading a short story by English author Rose Tremain. My first reaction was to think that this might either be an inspiration for the award-winning Belgian Dardenne brothers or for a Disney movie,' says the director, with a cunning smile.

The film is an old mare which actually resembles a unicorn?

Eventually he found his touch, mixing reality and fiction as in Swimming Pool (2003). When Ozon speaks about his characters, dream worlds and Ricky’s wings which represent to him the power to escape from reality, he evokes the surrealist world of Luis Buñuel: 'Film dreams as if they were reality and reality as if it was fiction.' Buñuel’s quote perfectly describes Ricky, which is both a marvellously poetic story and an authentic critic of social conditions. Or in a more picturesque way, Ozon shows us an old mare which actually resembles a unicorn.