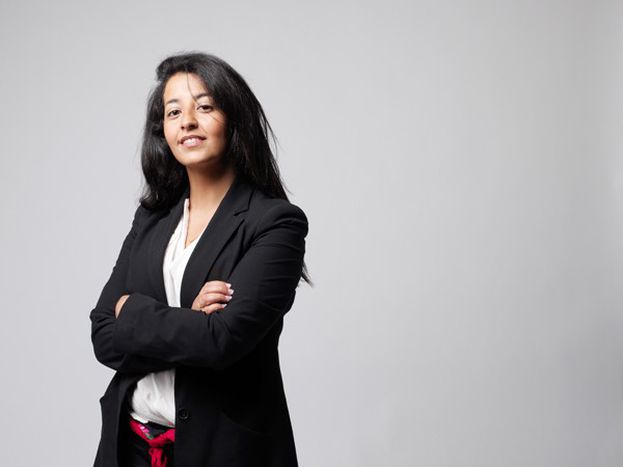 On 3 March MEPs voted to increase their monthly allowances by a further 1, 500 euros. It comes just one year after voting to a first increase by the same amount: an extra 27 million euros over two years, at a time when citizens all over Europe tighten their belts. We speak to the French MEP for the greens

cafebabel.com: We have heard MEPs, both conservatives and social democrats, defend the 1, 500 euros (£1, 320) per month increase in their budgets saying it is a consequence of the Lisbon treaty. Did they believe then that this increase was inevitable?

Karima Delli: It is true that with the introduction of the Lisbon treaty in 2009 more texts that the parliament previously only had a say on are voted by co-decision now. It is an increase in workload that is a good sign for European democracy. But that said, this allowance increase sends a bad signal to our citizens as the parliament is demanding member states to impose budget restrictions at the same time as it increases its own budget. The greens/EFA (European free alliance) group is opposed to any such measure that makes no sense in a period of austerity. 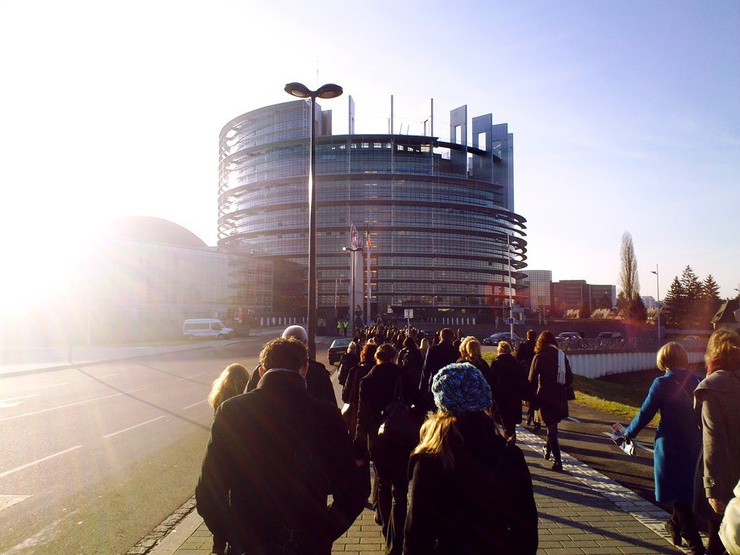 cafebabel.com: You are proposing that MEPs justify their expenses in order to prove that this budgetary increase is necessary: is there a lack of regulation at the moment?

Karima Delli: We currently receive 4, 200 euros (£3, 700) a month for what is called 'general expenses' – for costs incurred in running an office, telephone, travel, and so on. It is a rather generous sum. In the principal of transparency a justification should be required for each expense claimed. This is common practice in countries such as the United Kingdom. I do not see why we cannot implement it at a European level. We simply cannot waste public money like that. As a green MEP, I actively look for ways that we can make economies: abandoning the parliament’s seat in Strasbourg, for instance, would save 180 million euros (£156 million) but would also reduce the carbon footprint of MEPs by some 19, 000 tonnes per year.

cafebabel.com: According to the French MEP Estelle Grelier, this debate has become 'demagogic' since 'democracy comes at a price'. So interpreting along those lines, the green/ EFA group is promoting a sort of democracy at a lower price…

Karima Delli: It is irresponsible and at the same time a bad sign to say such things. We simply cannot say after just one year of functioning under the Lisbon treaty that our workload has become such that it requires an increase in budget. 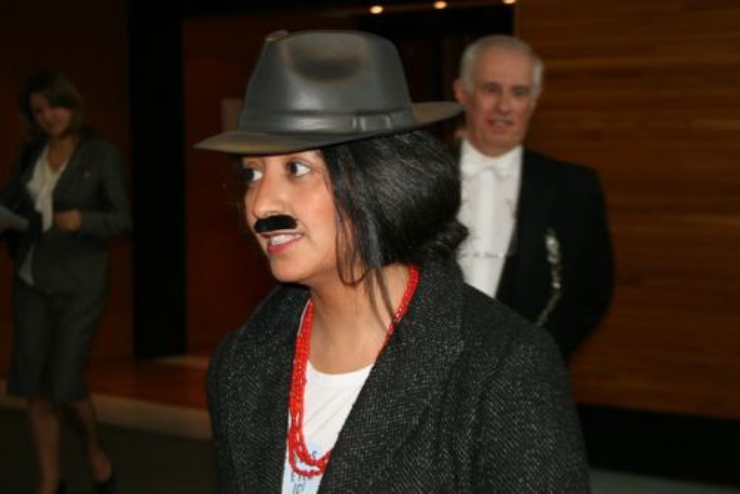 cafebabel.com: So you do not have a problem with the budget?

Karima Delli:  I employ four full-time assistants and a trainee who is with me as an official part of his studies. I do not need any more and neither do others (confirmed by other members behind the MEP -  ed). The problem runs deeper than that: MEPs have become totally disconnected from the reality facing their constituents. That is what we condemn.