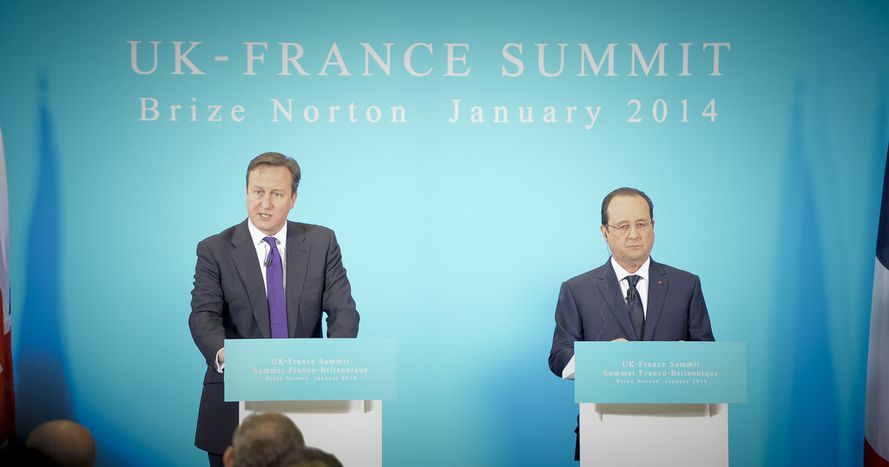 France: not the only "sick man of Europe"

David Cameron has mocked his election rival Ed Miliband's three-year-old views on the Francois Hollande's plans for the French economy.

However, the UK Prime Minister might want to look closer to home before bashing France and gloating about the austerity-led 'economic recovery'.

When dissecting the growing dystopian genre that has taken hold of Hollywood executives, Guardian writer Joe Queenan briefly quipped: “Also, France no longer seems to exist in the future.”

But far from not existing, these days France is actively being used as an example of a dystopia – well, at least economically.

This weekend, the UK Prime Minister David Cameron wrote a piece in The Sunday Times to criticise his election rival Ed Miliband, the leader of the Labour Party. His choice of weapon? The French economy.

The Conservative politician had decided to criticise Miliband for backing the steps taken by Francois Hollande’s Socialist government three years ago. 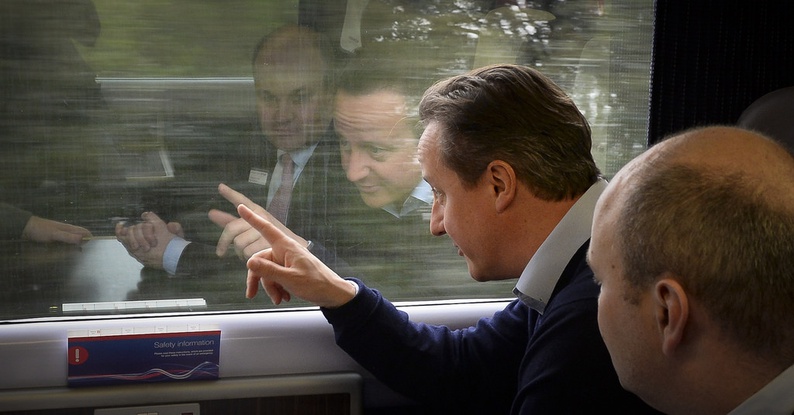 He wrote, “But where did this path lead to? Unemployment on the other side of the Channel is almost twice as high as in the UK and our economy is growing seven times faster than that of France.”

“Imagine if Ed Miliband had the freedom to achieve his French dream: The impact would have been felt through catastrophic job losses, a drop in the quality of life, debt to make us weep, and a massive fall in all hope for the future.”

Ahead of May’s General Election, the UK economy will be one of the key battlegrounds as both parties seek to highlight their plans and using France’s economic performance is an easy hand to play.

Recently, Chancellor of the Exchequer George Osborne suggested that even Yorkshire, a county in Northern England has created more jobs than all of France in 2014 (though, this might not be strictly true).

The problem with this baguette-bashing is that the UK economy, despite healthy-looking growth figures (2.6% of GDP growth) relative to its European neighbours, isn’t looking too great either.

Since 2010, most of this growth has been as a result of quantitative easing (QE), where the governments basically create money out of thin air and pump it into the economy via the banks to try and kickstart the economy.

The Conservative government has been preaching the virtues of austerity, ignoring that its policies have actually led to more borrowing more in 5 years than the previous Labour government did in 13 years.

There has been an unprecedented decline in UK household income (8% drop since 2010) and living standards.

Unemployment may be falling but the jobs that have been created are mainly low-paid and precarious. More than a million self-employed jobs have been created since 2010, more than any other job category. This group has also seen their wages drop by 20% since 2006.

While the headline figures may look good, the situation for real people – and especially the young - looks pretty grim. So while Cameron and co. might mock France for being in a worse state, it’s hardly going swimmingly in the UK.

Whichever side of the Channel you look at, it doesn't look great - and that’s hardly worth celebrating.