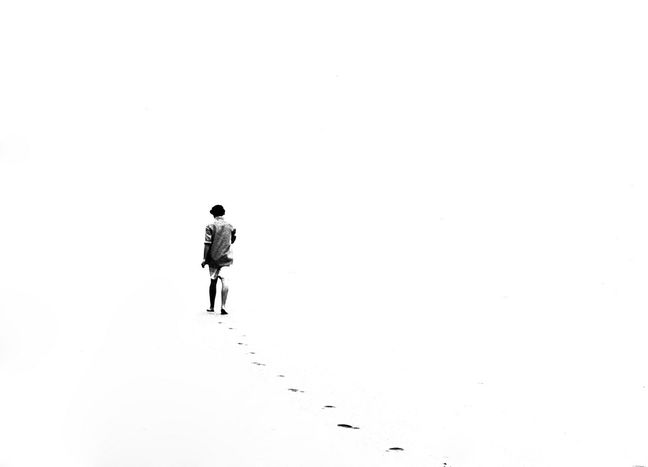 The left is currently in power in nine countries across the EU: either as part of a coalition, as in Finland, Greece, Ireland and the Netherlands, or in a majority government, as in Austria, Belgium, Denmark and Romania. Overview of the challenges facing the left

While the financial crisis continues with no end in sight, Europe’s left holds its fate in its own hands, from the incumbent social democrats to the extreme left in opposition. From uncertain political effectiveness to the wrath of exasperated EU citizens, what challenges do European left-wing parties face? In France, the president is a member of the socialist party (‘parti socialiste’). In the European parliament (EP), which has 190 MEPs, the socialists and democrats (S&D) group is the second biggest force in the chamber. Better still, according to the agreement between the S&D and the centre-right European people's party - which enabled the Portuguese José Manuel Durao Barroso to be reelected as president of the European commission - the 2009 - 2014 term for the EP presidency has been organised into two halves: the German socialist Martin Schulz succeeded the conservative Pole, Jerzy Buzek, in 2012.

You could be forgiven for thinking that the crisis facing the neoliberal model means that social democracy has a bright future ahead of it, but on closer inspection, things do not seem quite so rosy. All over Europe we are seeing high abstention rates in elections and opinion polls revealing the unpopularity of austerity policies, whether they are proposed by the left or the right. In France, François Hollande's problems are not front-page news, thanks to the Copé-Fillon double-act (the battle for the conservative UMP party leadership has been raging since November 2012). 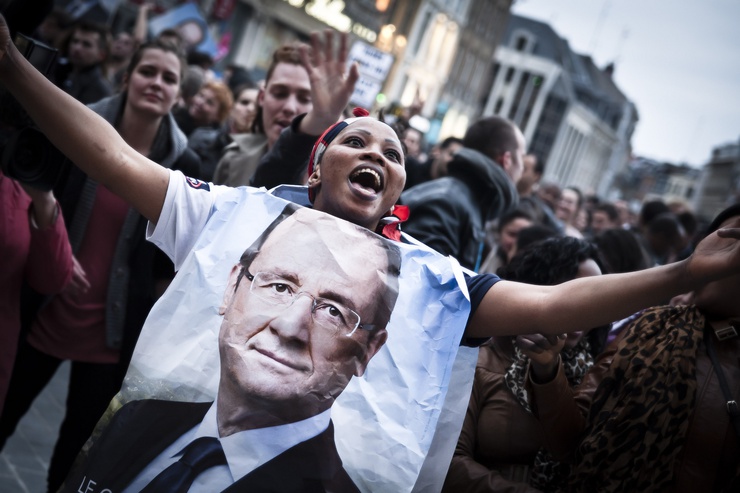 However, after the fiasco at the Brussels summit over the European budget, the French senate vetoed Hollande’s budget bill on 28 November 2012 through a tacit alliance between the right-wing senators who voted against it and the communist senators who abstained. So, what is the appropriate response to the economic crisis and the mess it has created? Arnaud Montebourg, the French industry minister, is one of the rare few to have really gotten to grips with the issue. At the very least, his proposal to temporarily nationalise the arcelor mittal site in Florange (in the north-east of France) set the stage for debate. The announcement has little chance of coming to fruition, but it nonetheless served as a reminder of what true left wing politics can mean: not a nanny state, but a state that safeguards jobs. The problem is that Montebourg has now been sidelined and he explains in an interview with the French newspaper Liberation how he even almost left the government. 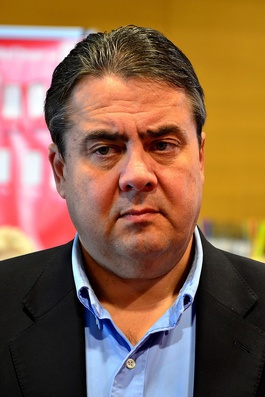 In any case, France cannot pursue a left wing agenda on its own. If a move to the left is to be attempted, it must be done at a European level. The difference of opinion between Berlin and Paris on economic policy, which already existed between chancellor Angela Merkel and former French president Nicolas Sarkozy, has only grown wider. Yes, growth is needed, but in which sector? Every European economy is in recession, Germany included, but what would the socialist democratic party (SPD) do if it came to power in 2013? Could it have a credible left-wing agenda while still defending the capitalist Rhineland model, which, through good times and bad, has always upheld social peace in Europe? In France, Germany and everywhere else, will the social democratic parties be able to handle the extreme left if the crisis continues? The left currently in power also has an image problem, as its superstructure never fails to remind it.

Europe is part of a wider world, and the left knows it. That is why social democratic parties are organised at a global level as part of socialist international (SI). SI counts 104 political parties from ninety different countries (including the left-wing parties currently in power in Europe) amongst its members. On 30 August 2012 the 34th SI congress elected Georges Papandreou (the sole candidate), as president. However, the former prime minister of Greece did bring his party’s popularity down to an unprecedented low: with only 13% of the vote, PASOK is now the third party in the Greek parliament, behind the extreme-left (Syriza).

Greece may be an unusual case, with two political families turning the birthplace of democracy into a hotbed of nepotism, but it is not the only example. Nonetheless, the people of Europe expect their politicians to be responsible. There will be no supreme saviour, but if the left demonstrates common sense, it can reap the benefits of popular support, while it awaits the benefits of a return to growth.