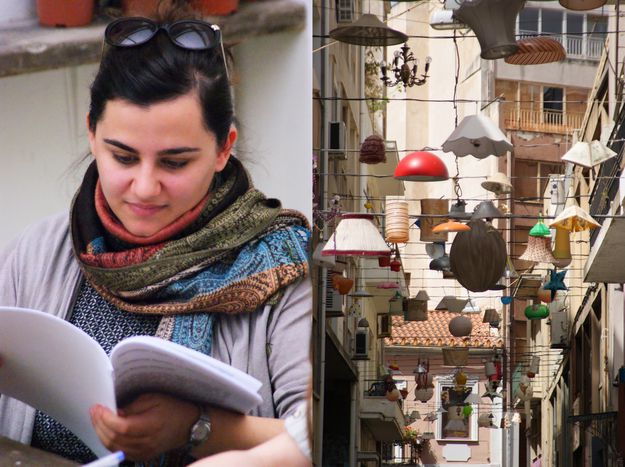 Five years of recession in Greece has undoubtedly been one of the harbingers of a general crisis in Europe; in January 2013 Greece recorded the highest unemployment rate in Europe (27.2%). Grassroots movements are contributing to a more ‘EUtopian’ future for the Greek people, with eco-innovation marked out as a factor where Greece is improving its performace. Malmo-based Turkish photojournalist Ozan Tekin profiles Nea Guinea, Open Ecology, Spithari and theSwitch - civil initiatives focusing on sustainability projects, eco-communities and green NGOs which have bloomed out of the crisis (Images: © Ozan Tekin for ‘EUtopia on the Ground in Athens’, April 2013)