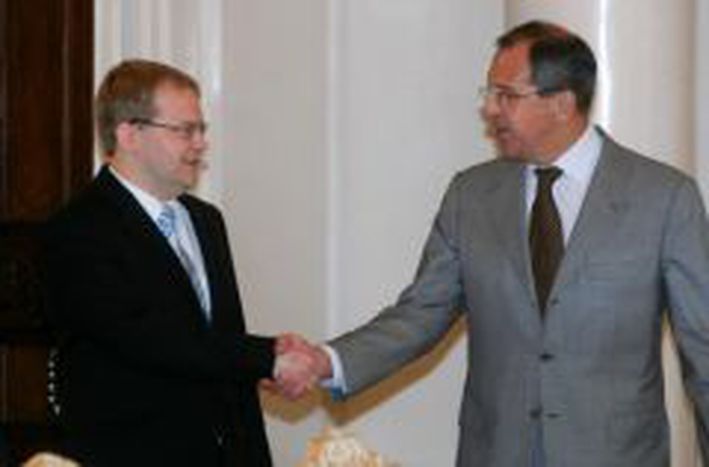 Matters concerning bilateral treaties, economic relations and the development of Estonia's representations in Russia were under discussion.

Paet said that Estonia has endorsed agreements on the establishment of the Estonian-Russian intergovernmental commission and on the two countries' economic cooperation. “To continue with the process, the treaties need to be signed and Estonia is ready for that,” the Foreign Minister said. “We have to continue working on other treaties as well. For instance, the treaty on social insurance needs to be put into force,” he added.

Both sides found that political consultations between ministries of foreign affairs could continue within this year. In addition, consular consultations between the two countries are scheduled for near term. Foreign Minister Paet also introduced plans for developing Estonia’s consular representation in Pskov.