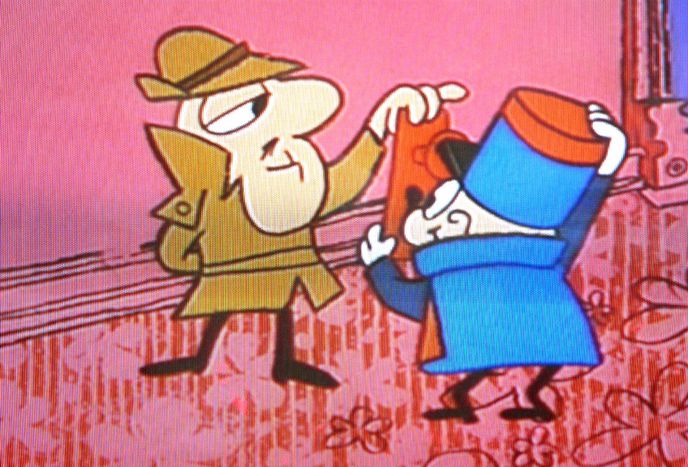 Russia and Poland have announced they are taking control of the Polish president Lech Kaczyński’s plane crash under their control. The shared investigation is one of many rapprochement strategies between the two countries, But more than six months after the investigation of the Polish national tragedy began, will the Russians be as transparent as they promised?

The day after the fatal crash which killed 93, there was no question that the Polish government would hand over the reins of the investigation to the Russians. It was taken up by the Interstate Aviation Committee (MAK), comprised of a host of Russian experts from the former USSR and a single Polish representative, Colonel Edmund Klich. While this was unforgivable for those close to the late president Lech Kaczyński, it was a surprising vote of confidence for their Russian neighbours. Because even though the iron curtain has been lifted, the cult of secrets in Moscow has not yet released its grip: the sinking of the Kursk submarine in 2000 is just one sad example.

But in 2010, there is no longer any question of the Russians being accused of a lack of transparence. While the presidential plane was still burning, the Russian authorities hurried to express their sadness and compassion for their former satellite country. For two days, Russia was plunged into national mourning. In honour of the tragedy, the controversial film Katyn – which depicts the Red Army mercilessly slaughtering Polish intelligence agents – was shown on the most popular Russian television channel. During the first few weeks of the investigation, the media and the Polish public prosecutor’s office continued to highlight the value of the collaboration between the Russian investigators. The Russo-Polish friendship was at its peak. 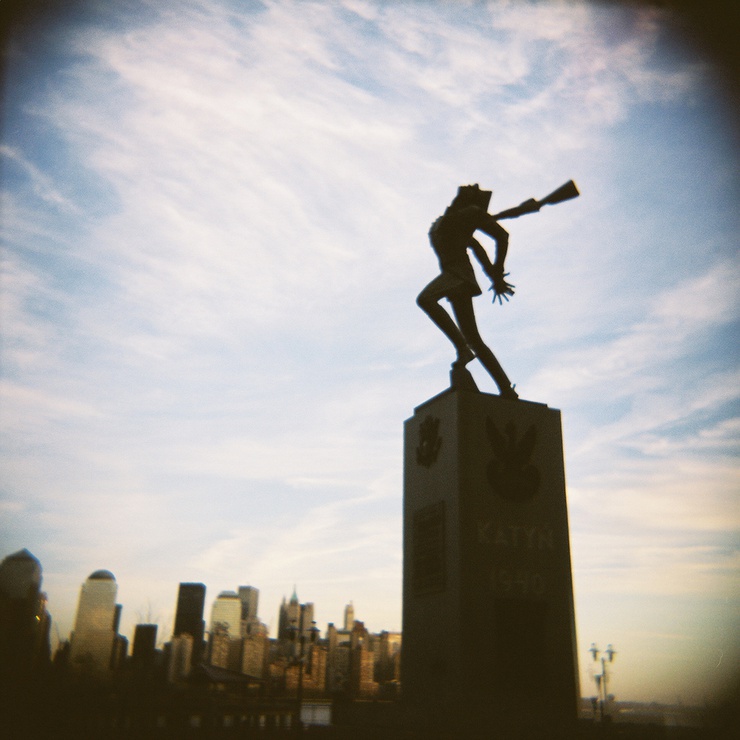 By October, six months had passed since the investigation was launched. In the Interstate Aviation Committee, it was a case of a dialogue of the deaf. The Polish public prosecutor’s office had barely begun to draw out the important elements of the case. The Polish representative for MAK complained endlessly and denounced the lack of transparency: six requests for legal aid were submitted in September alone. All remained unanswered. On 16 October, Warsaw received the first project of the investigation. And so the countdown began: Poland had only sixty days to notify its conditional reserves so that they could be taken into account in the final report.

It's a mission made even more difficult because the key elements of the case are still in Moscow: transcripts of the exchanges between the pilots and the air traffic controllers in Smolensk, the autopsy reports on the victims' bodies, documentation on the equipment and landing procedures at Smolensk airport… Warsaw is still waiting for all of these pieces of evidence. For now, Poland must be content with snippets of information and copies of official documents. The original documents, as well as the plane wreck, will not be returned to Poland until the Russian investigation is finished. This could take months or even years. With so much information being held back, it’s hard not to imagine the risk that it could be tampered with or manipulated  - especially since this is not the first time that Poland and Russia have clashed over the causes of a plane crash.

On 14 March 1980, LOT Polish Airlines Flight 007 for New York crashed less than a kilometre from the beginning of the runway at Warsaw airport: 87 people were killed. The Polish investigators concluded that there was a construction fault in one of the turbine engines which would have caused it to implode mid-flight. But Moscow rejected this outright. Seven years later, the Tadeusz Kosciuszko (Flight 5055), also New York-bound, crashed several minutes before it was due to land: 183 died this time. The two planes both had the same Russian engines. It was only after the second crash that the soviet authorities finally recognised the importance of the conclusions reached in the Polish investigation of 1980. 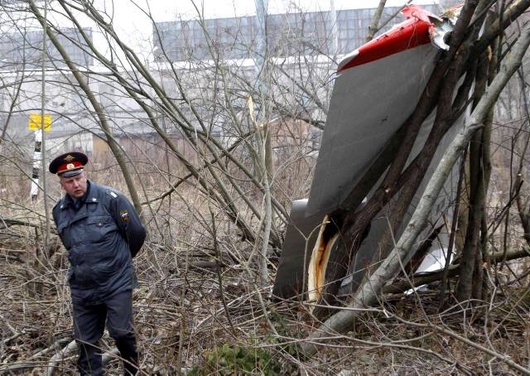 But the Russians were not the only ones at fault according to the Polish Newsweek, which carried out its own investigation on the LOT company, the airline responsible for the two planes. Newsweek found that the Russian engine failures were so frequent that LOT had resorted to flying planes with only three out of four engines in working order. Even worse, to save money, LOT’s transatlantic planes were forced to complete the final landing phase on the last reserves of fuel! The current investigation could, therefore, finish with a statement of shared responsibility. On one hand, the Russian plane Tupolev 154 is nicknamed the 'flying coffin' by the Poles because of its world renowned high crash rate (6%!). On the other hand, a Georgian journalist reported that president Kaczyński had once put pressure on his pilots to land in the middle of a Russo-Georgian conflict in August 2008. He could have done something similar this time too. Plus the pilots flying the presidential plane had not been trained on the TU154 simulator because of budget cuts imposed by the army. According to Edmund Klich, the Polish representative in this investigation, the fault rests 'more on the Polish side'.

It remains to be seen whether a shared responsibility might mean that the investigation must be completed as quickly as possible. In any case, Dmitri Medvedev’s visit to Poland on 6 December shows that the leaders of both countries are not bothering to wait for the results of the investigation in order to deepen their relationship.