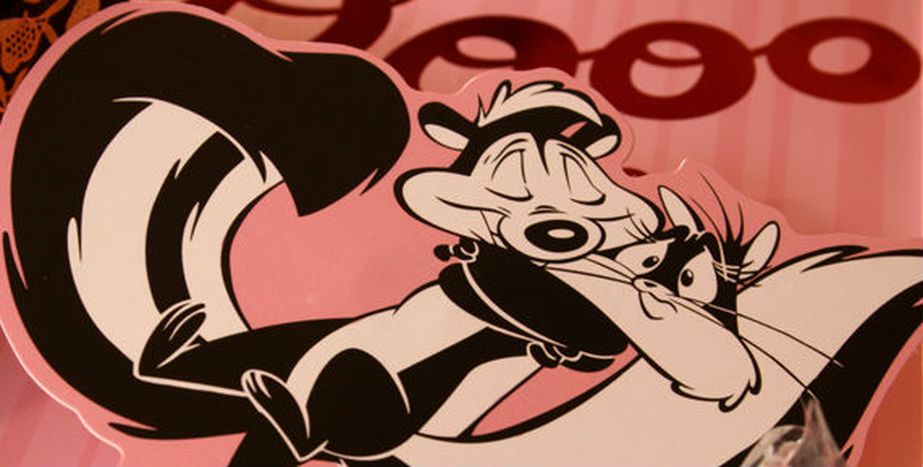 Germans don't flirt. At least that's how the common cliché goes. Smiles, jokes and batting eyelashes: what the French and Italians allegedly know down to their bones remains a mystery to all Germans. Passion? Anything but that! Cafébabel wants to go a little deeper: do the hearts of the cold Germans still beat? And can Berlin flirt after all?

If you want to flirt in Germany, you'd better kill yourself - Germans (above all German men) have as little to do with love as the NSA has with data security. This common prejudice instantaneously transforms every party discussion in Berlin into loud quarrels full of gender clichés, nationalistic stereotypes and emotional lapses. Flirting in Berlin? Impossible! It's befitting that the Cafébabel Berlin article that has received the most clicks since the creation of the magazine, makes exactly such a claim: German men don't flirt. Not even when they are extremely drunk or under torture. 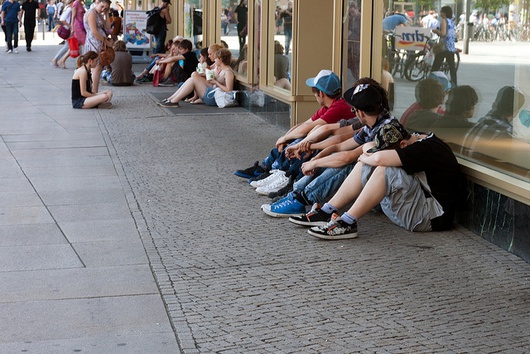 Allegedly this is also the case with "German Fräuleins", whose Protestant-feminist adversities to sexual pleasure are said to deflate the amorous imaginations of even the most ordinary man. Aside from being rejected, there's apparently not much else to expect from a German woman - hopefully she doesn't immediately flee after a first flirt attempt. This is when most party arguments transform into open fights - German men defend themselves,  women quote Nina Pauer and her "Schmerzensmänner," or "Men in pain." Southern Europeans and Latin Americans give a smug smile: Flirting in Berlin? Not a problem! If there is one, then it's only for the Germans...

Snapshots from the Berlin jungle of love 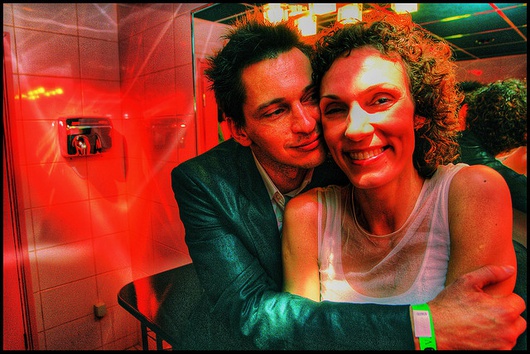 If you believe international love experts, then all Germans are shy, cold-hearted and devoid of passion. No wonder that birthrates are constantly sinking and that single households are on the rise! Regardless, we here at Cafébabel are firmly convinced that this is all a lie! Berlin can flirt, and in fact, better than believed. That's why we've gone on a hunt through the jungle of love, just in time for the cold-hearted Christmas time, to obliterate the highly disseminated prejudices against Germans.

Truly, there are a number of things to discover: Berliners-by-choice find German men not uptight, but rather refreshingly "polite." Or the new dating app industry, which is being spearheaded by Tinder. We all know it's easier to start a conversation with a potential partner while taking a dog for a walk. But how about when holding a baby? Has feminism really obliterated the "flirt," and are pick up artists misogynistic? Some say Eastern Germans are the better choice. But in all cases, you eventually have to ask: what's next after flirting has actually worked? Aside from this, we'll explain why you shouldn't be afraid to embarass yourself. In love and war, being "cool" isn't everything.

And of course, we've also compiled the top 10 flirting strategies from across the globe so that you can help deconstruct flirting prejudices at the very next party. Woe betide anyone who still claims after this that Germans can't flirt!

Germans can't flirt? A prejudice as old as civilization, yet it still remains to be cracked. Cafébabel steps up to the plate to finally obliterate the misery of love. If you think you've found the ultimate flirting strategy, then send us an email at berlin@cafebabel.com!