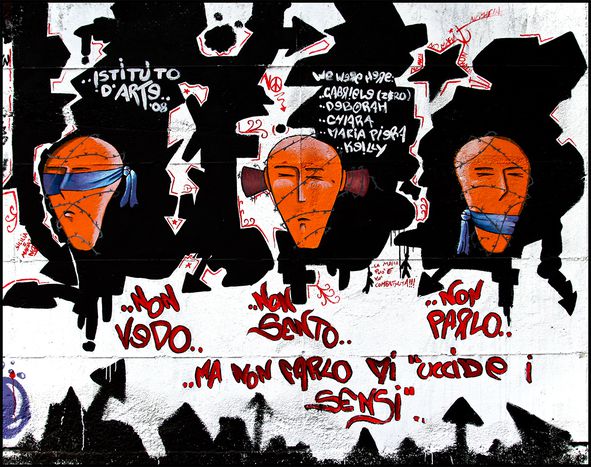 Roxana, what is Flare? 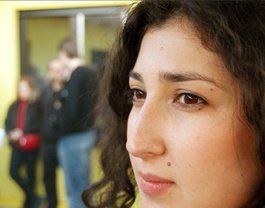 FLARE is the first European network of over 30 associations and NGOs committed to the social struggle against organised crime. We base our recommendations on the Italian experience; Italy is on the front line and can provide brilliant experiences from socio-cultural and legislative points of view. We provide regional overviews of criminal activities, an online magazine and work with victims: in many countries, they are not taken care of by their governments. We're also producing an index rating EU governments’ juridical counter-measures in the fight against organised crime.

What is the economic and social weight of criminal organisations at work in Europe?

A 1999 US national security agency report stated that were drug trafficking entirely defeated, the economy would lose between 19 and 22 points; every single country on the planet has a 'grey economy'  has been infiltrated by illegal businesses. There's also the social impact of criminal syndicates which buy real estate or launder cash. We're aware that such statements are difficult to understand for regular European citizens. But there are plenty of malls, restaurants, houses, clothing or toy stores, or banks around Europe that are either owned or at least controlled by a group of criminals who use these facilities to 'wash' their money and insert them into our economy. The choice of thousands or millions of people as where to buy things can undoubtedly have a substantial impact.

What are the most profitable businesses?

It's difficult to describe as these 'markets' promptly adapt to new economical or political waves. Heroine and cocaine trafficking, the illegal disposal of regular and nuclear waste, weapon trafficking to war zones and the illicit acquisition of EU funds are just a few examples.

Where does this money go?

A good part goes into luxury goods. But a substantial slide is re-invested in buying political votes, in bailing out banks near-bankruptcy, in providing high-tech facilities to improve their traffic, into loans to multinational companies, etc. At the end of the chain we have creatures who are completely subjected to organised crime, in all fields of daily life, be it economical, political and social. 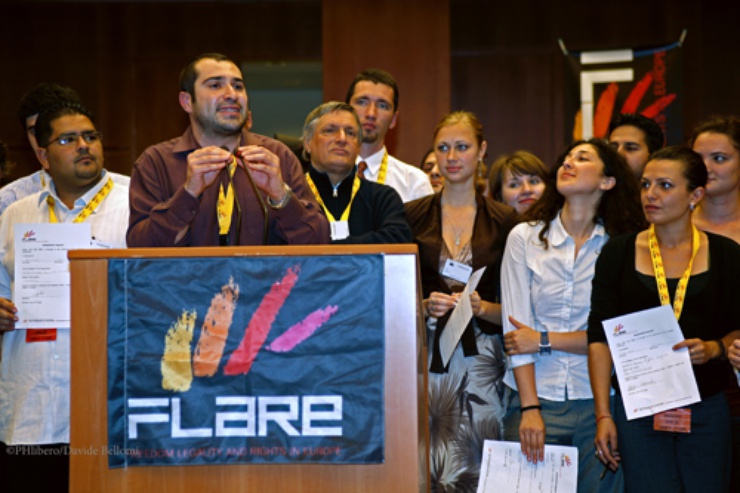 Does the EU and its free movement of people and goods give criminal organisations an advantage?

Organised crime has undoubtedly found great opportunities in the process of globalisation. The opening of national markets to foreign investors, the circulation of goods and people and the fall of communism created incredibly fertile ground for organised crime. The speedy evolution of these events has not been followed by similar regulations of these markets. Counter-measures for illegal activities were late to come. Most are now inadequate.

What kind of European laws could be effective?

Harmonisation is key. There is no coordinated tool tracing international investment capitals and goods. We need to enhance international arrest warrants, where, for instance, a criminal can be charged regardless of where the crime was perpetrated. Or create a specific body or an agency. We're drafting a proposal based on the Italian law (109/1996) of the 'confiscation and use of criminal assets for social purposes' – such as community shelters for former drug addicts, ex-prostitutes, the elderly, cooperatives for the cultivation of lands, and so on. This way, symbols of the power of a local crime gang are given back to the population, and it provides employment and refuels the 'white' economy. The pizzeria in Duisburg where six members of the Pelle-Romeo clan were murdered in August 2007 could be taken with a similar law and – I don’t know – a youth centre could be opened there, as was done for a property in Sicily which belonged to the former Cosa Nostra boss Salvatore Riina. Seeing their properties used by others and for legal activities is a punch in the stomach of every organised crime culprit!

How can European civil society recognise its own role?

European citizens need to understand that organised crime is no longer a problem to be relegated to Italy, the Balkans, South America... Citizens must demand a clean and efficient system of justice from their governments. Organised crime income is ultimately people’s money. People have the right and the duty to ask for that back. Youngsters also need to understand that the choices they make, the places they go to and the goods they buy arise out of an issue of 'legality'. Information is available; you simply need to go and find it. Many people in Europe – students, investigative journalists, prosecutors, local politicians – have devoted their life to this fight. Let's enlarge this layer of society.