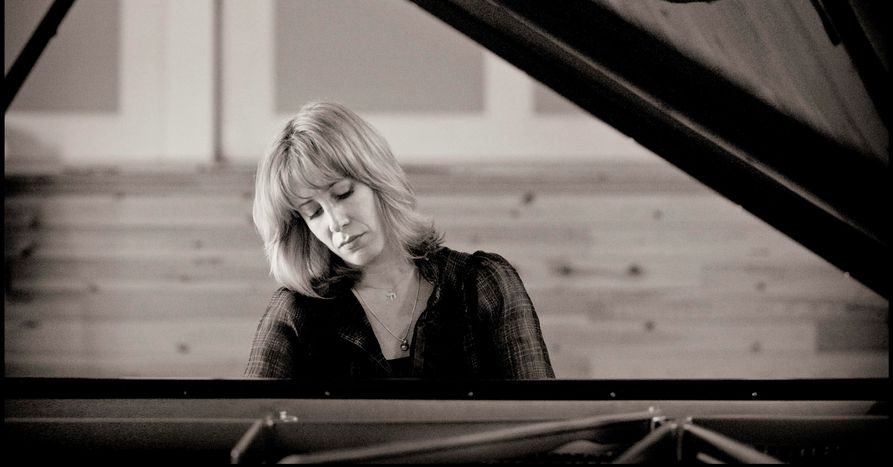 Flagey Piano Days: the city through the music of Giancarlo Guerrero

Conductor Giancarlo Guerrero has inaugurated the fourth edition of the Flagey Piano Days. With a peculiar concert on the role of the cities in the lives of composers, Bright lights big cities has introduced us the discovery of variety. Cafébabel had the chance to have a chat with him.

An audacious program, classical and atypical at the same time, represented by the meeting between well-known passages and more original pieces, linked together by the experience of the city. This was the atmosphere created for the opening concert of the fourth edition of the Flagey Piano Days.

A great mixture has been selected for Bright lights big cities which, as explained by Elsa de Lacerda, is aimed to present art in all its forms. Focusing on the relation between composers and their cities, the program tried to investigate influences, atmospheres and images that have been translated into music. With a heterogeneous repertoire including Chopin, Wagner but also Bartók and Danielpour, the concert has stimulated the audience, revealing emotions and producing representations in our minds.

This kind of music needed the right conductor to fully express itself. An orchestra leader that enjoys freedom and who is willing to display his talent and his sounds to everybody. This is the case of Giancarlo Guerrero. The music director of the Nashville Symphony and principal guest conductor of The Cleveland Orchestra Miami Residency who came back to Brussels to direct the Brussels Philharmonic for this special occasion.

Variety is the new black!

The original approach of this concert raises questions about the role of music and the orchestra nowadays. How could a person of 2016 still be attracted by a music written 500 years before? How could and orchestra be innovative and catch the audience’s attention? How could the public not fall asleep during a concert? And how could the city extend music to all its citizens? 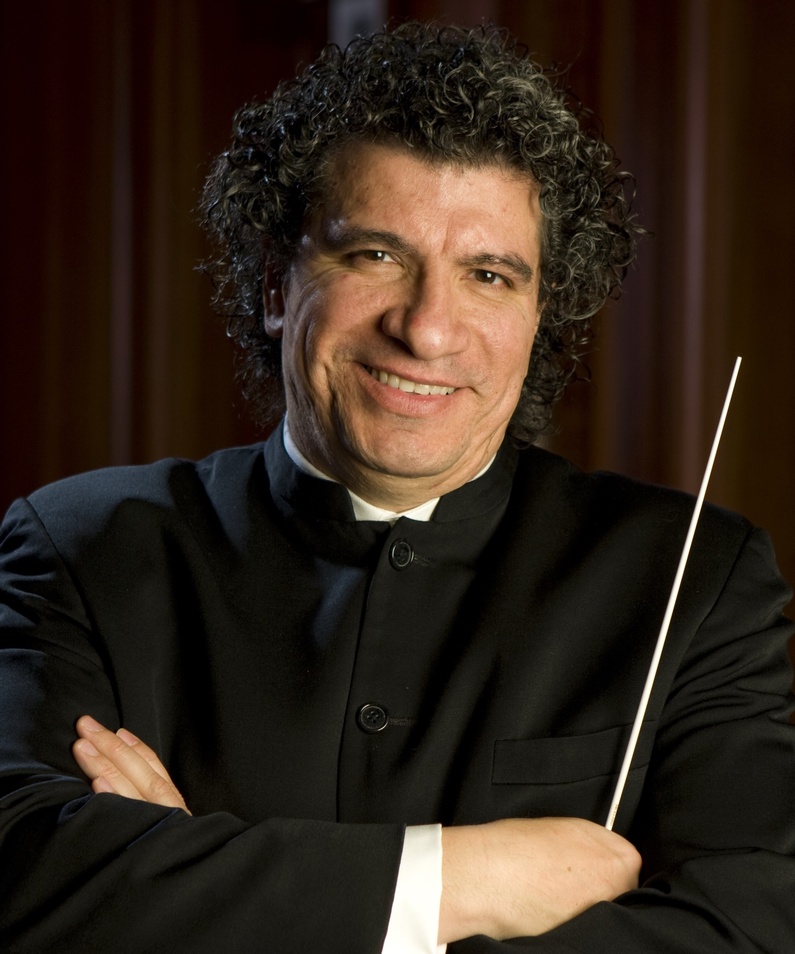 Indeed he explained to us the choice of this program as an attempt to modernise the orchestra and grab the public: “you try to make a program that is balanced: it has a little bit of everything. In that way I think the audience leaves the concert hall with a snapshot of music. For me as a conductor it is very challenging but also very fun. I mean: I have to conduct many different languages in one night.”

The file rouge of the concert was indeed the city and its contrasts, showing the amount of inspiration given by this element to a composer. The nexus is here expressed by the enchanted city compared to the chaotic, polluted and noisy one, producing contradictory feelings. Indeed as M. Guerrero explained, while the first half of the concert was inspired by poetry, hope, freedom and the expectation for the future represented by the pieces of Danielpour and Chopin, Wagner and Bartók instead conducted us through imaginary settings. These atmospheres led us back to face the most powerful of emotions: love. Love as despair, conducting to an inevitable end, but also a love that can conquer everything producing, again, a variety of emotions.

Of course we should not forget about the piano, especially if represented by the majestic Argentinian pianist Ingrid Fliter. The choice to include the Piano Concerto N. 2, Op. 21 composed by Chopin aimed at expressing the great potential of this instrument, thanks to a great interpreter. This was definitely the best way to begin the Flagey Piano Days!