On 5 February or 'Super Tuesday', 24 US states vote for their Democrat or Republican candidate. Spotlight on what five main leaders of the race for the American presidency are pledging

Personal profile: Wife of Bill Clinton, former US president. Born in 1947, she served as the senator of the state of New York

Women’s rights, including aspects such as a pro-choice policy.

In the light of raising income inequalities she wants to strengthen the middle classes through a combination of tax and social policy (including aspects such as facilitating access to education, housing and postulates for universal healthcare)

See America remain the stronghold of innovation, by investing even more funds in research and development 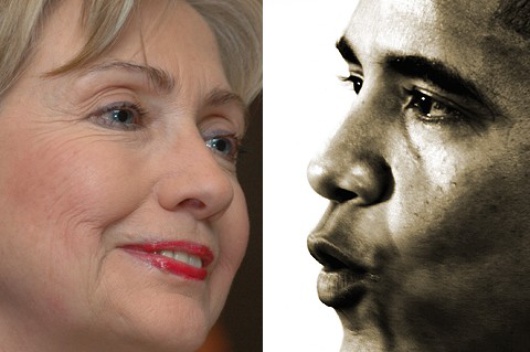 Personal profile: Youngest candidate in the race, born 1961 of a Kenyan father and an American mother. Former senator of Illinois

He relates to the values and mores at the heart of the American nation. He wants to further the civil rights, help people with disabilities participate equally in the society, help the veterans as well as reopen the debate about ethics and the role of religion for the American federation

Economy, education, social security and poverty high on his list of priorities

Iraq: end the war in Iraq, restore America’s standing in the world

Foreign policy and homeland security: important role for both he and Clinton. Both are very much pro family reunification 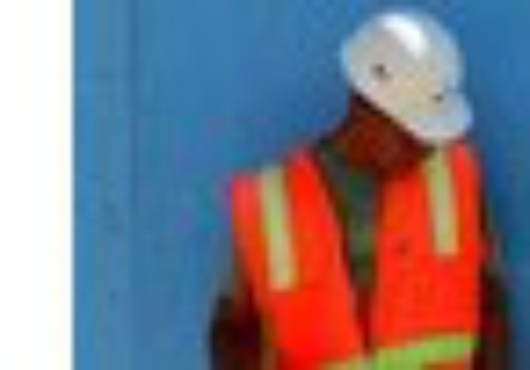 Obama is liberal about legal immigration satisfying the demands of the labour market. Hillary supports the view that immigrants would dump the salaries of many people in the US and as such is against expanding immigration 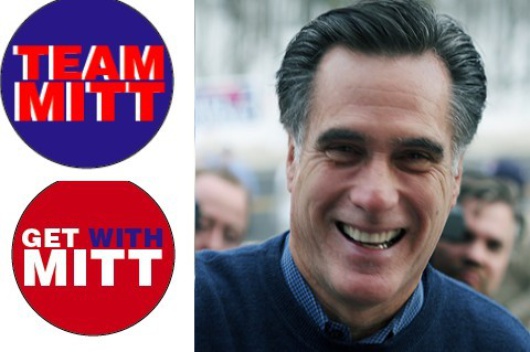 Personal profile: Born in 1947, in Michigan, former governor of Massachusetts. He has had a brilliant business career as the co-founder of Bain Capital. CEO of 2002 Winter Olympics in salt Lake City, Utah

He supports pro-life policies, which does not prevent him from supporting the anti-life capital punishment

Immigration: He welcomes increased immigration to the United States. Firm believer of low taxes, especially for the middle classes. 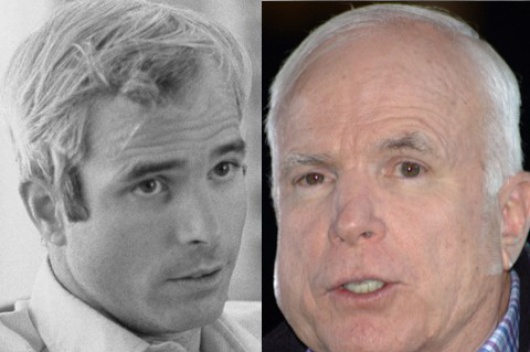 Personal profile: Born in the US controlled Panama Canal zone in 1936. Former senator in Arizona. In 2000 he tried to prevent George W. Bush from receiving the Republican Party nomination

Believes in private social security accounts and opposes a national healthcare system. Believes that school vouchers are the most efficient way to pay for education.

Like Romney, he is a strong supporter of the capital punishment 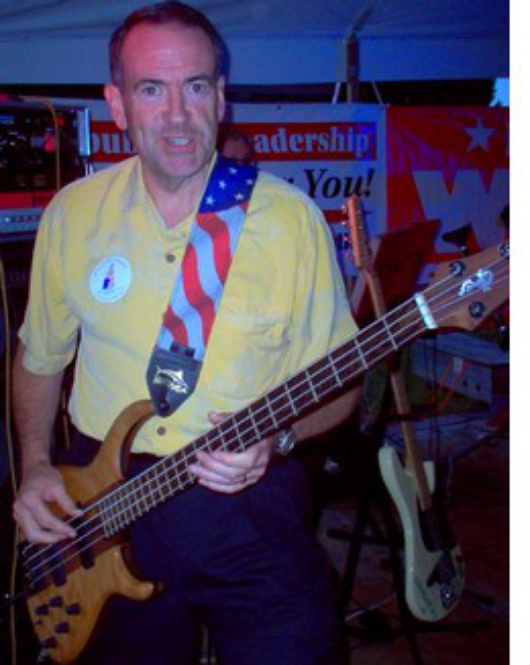 Immigration: most defined stance. In 2007 he co-sponsored the Comprehensive Immigration Reform Act of 2007, which if adopted, would have allowed the illegal immigrants already residing in the US to regulate their legal situation by applying for citizenship

Immigration: Clearly does not like immigrants. Supports the building of the fence between the United States and Mexico, increase border control, enforce severe punishments on employers who give work to illigal immigrants and even discourage dual citizenship, among others

Click here to debate on the following topic in cafebabel.com's forum:

If you had the right to vote in the 2008 US elections, who would you vote for?

Debate with cafebabel.com on our blog:

'Barack Obama is not black!!!'