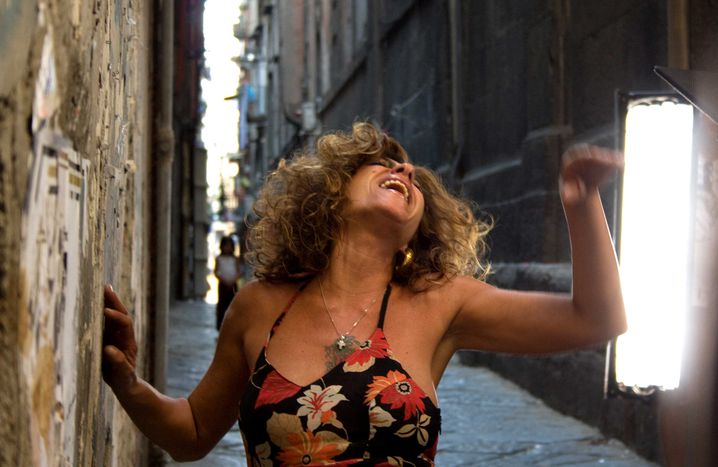 Five films to watch before you visit Naples

Italy's third largest city was an early filmic setting for the Lumiere brothers' short movies, before movie theatres were gradually introduced in around 1905. From war-time liberation to corrupt underworlds via commedia dell'arte and Sophia Loren, here's five of the best from Naples' cinematic heritage

Everybody needs a bit of Sophia Loren, who features in The Gold Of Naples ('L'Oro di Napoli', Vittorio de Sica, 1954), a masterpiece. The Four Days of Naples, released eight years later, depicts the liberation of the city during the second world war, before the arrival of the allies

You should have heard of the significance of Totò for every Italian, joined closely by the famous dramatist Eduardo de Filippo

Passione (2010) by American actor-director John Turturro, who has Sicilian origins, is a manic, multicultural fusion of Naples' dance story

Journalist Roberto Saviano made a global smash with his book-cum-movie about a Neapolitan mob, Gomorra (winner of the Cannes film festival 'grand prix' prize, 2008), and his subsequent imposed exile after receiving death threats. One year later came Fortapasc, the history of Giancarlo Siani, a Neapolitan journalist who was killed by the Camorra in the 1980s

You are guaranteed to laugh throughout any films depicting commedia all'italiana, but the last two minutes will have you bawling - you all know the oscar-winning Life is Beautiful (La vita è bella, 1997). The Postman starring Massimo Troisi is the best; the movie is set in Capri and describes Chilean poet Pablo Neruda's exile on the island

If that's not enough for you, you are recommended to follow the work of contemporary directors Gabriele Salvatores and Paolo Sorrentino, who have gone on to be a hit in hollywood by casting heavyweights such as John Malkovich and Sean Penn. They're Naples boys, the pair.