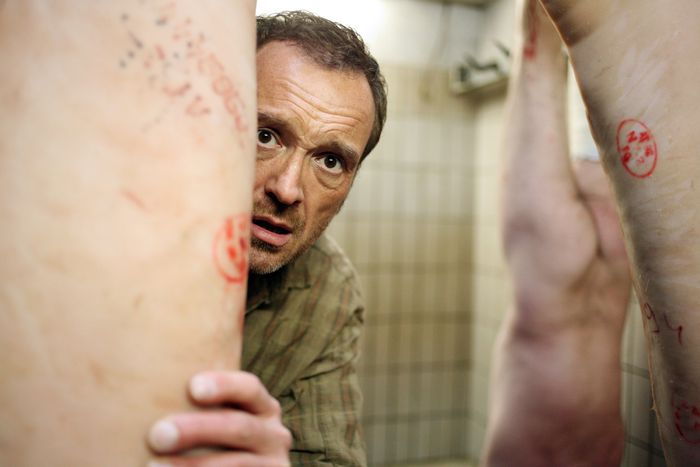 The world premiere of Der Knochenmann took place at the Berlin film festival on 9 February. The bittersweet crime caper, starring the unfortunate private detective Simon Brenner, provides an in-depth insight into rural Austria and its relationship with its European neighbours east of the Danube. In the Alpine republic, Brenner is something of a folk hero. Here’s why 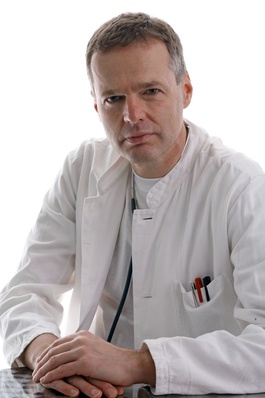 Here we go again. This well-known line brings the Austrians incredible joy, because it means that fictional private eye Simon Brenner is back in action. (Jetzt ist schon wieder was passiert is the stock phrase starting off every book and film adaptation). Brenner has graced six editions of the crime novel written by the great pop man of letters, Wolf Haas. Thanks to the 49-year-old, a wave of ‘Brennermania’ has gripped Austria.

With this gruff anti-hero, Haas has created probably the most phlegmatic investigator in the world. He is so broken, that you want to hug him and tell him that it’s all going to be just fine. But it’s not going well in the ex-police officer’s life. His lugubriousness gets him the sack, whilst he vegetates through his private life thanks to the lack of a flat or woman’s love. It makes him pig-headed, he suffers from migraines and has a distinct awareness for justice. 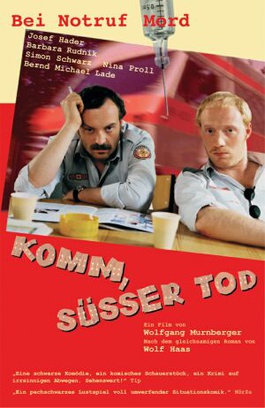 Britain has its noble Inspector Morse, France adores the gallant Inspector Maigret and Italy’s Commissaire Montalbano has had a fiance for what seems like centuries, but Austria’s investigative persona has to be the unemployed loser. The Brenner books are so down-to-earth that even the Alpine tourism offices haven’t ventured spinning any marketing out of them. However, Haas’ mix of a local complexion, casual slang and dark humour strikes deep into the Austrian soul.

Komm, süßer Tod (‘Come Sweet Death’) was the first Brenner book which was made into a film by director Wolfgang Murnberger , 48, in 2000, before Silentium in 2005. As one of the most successful movies in Austrian history, the film could only be overtaken by The Bone Man, because the Haas-Hader-Murnberger trio have never been as deliciously comically grotesque. 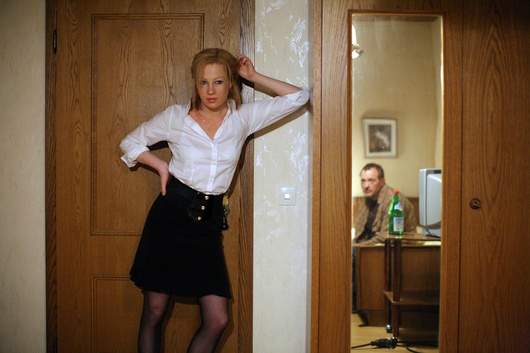 Third time lucky, Brenner finds himself deep in the provincial Löschenkohl inn, where one hundred roast chickens are churned out on a daily basis. The refiner in the basement minces the chicken leftovers, to be reused as feed at the chicken farm. The eternal vicious circle of life and death takes its course in the inn, but Brenner is to make the gruesome discovery that atrocity and madness often crop up in harmless disguise - it’s not only chicken leftovers which are going through the mincer. The basement is also the scene of stomach-turning murder and slaughter.

Yet every scene manages to salvage a comic underscore, every action is somehow understandable and you equally sympathise with every miscreant. Like the Slovakian pimp in the wheelchair who battles to get picked up hitchhiking through the Austrian province. Or the unpopular junior chef who doesn’t get noticed despite the Porsche he drives, and of course, the mysterious inn boss Löschenkohl himself, who wants to ‘save’ prostitutes in Bratislava. As usual, detective Brenner stumbles from one secret to another without really understanding or clarifying the case. The steady hum of the refiner stops him from sleeping, but he stays in the Loschenkohl Inn after bedding chef Birgit (Birgit Minichmayr). 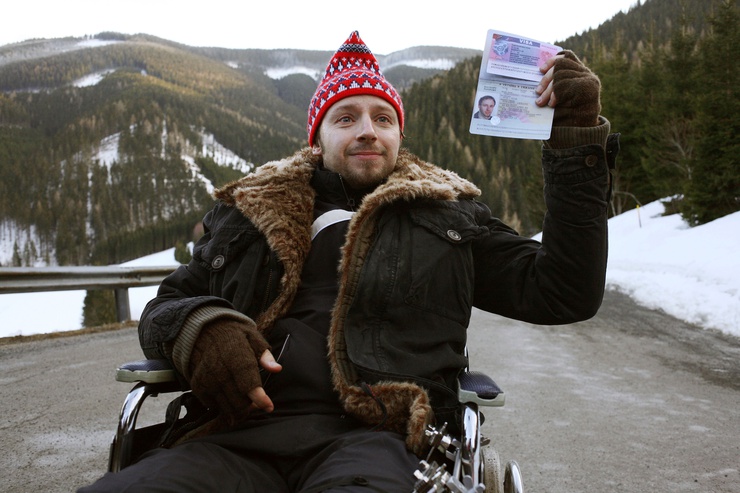 To that effect, director Murnberger classes The Bone Man as a romantic movie. It is a daring declaration which probably won’t be taken seriously in the video shops. The film could end up on the comedy shelves, or perhaps even be found amongst the series of bloodfests, but most probably it will be on display in the well-deserved corner where the masterpieces sit. Last but not least, Murnberger's Komm, süßer Tod has been compared with Martin Scorsese's Bringing Out the Dead (1999). But 121 minutes of The Bone Man tops that, or 'adds a spoonful of glory' (legt noch a Schäuferl drauf), as the Austrians would say.

In cinemas in Austria on 9 March