The Copyright Violations of the 21st Century In the age of the Internet it is getting more and more natural to download and freely use available contents, although most of the texts, films, videos and pictures on the internet are under copyright protection. But many of us do not know or do not want to know about this. 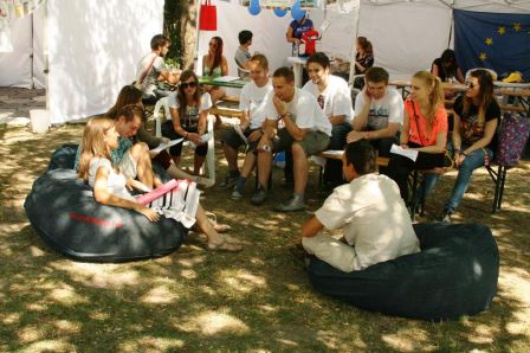 On the second day of the Sziget Festival 2012. we invited Anett Pogácsás, associate professor at Pázmány Péter Catholic University and Péter Mezei, lecturer at University of Szeged to enlight the audience about artistic works and their legal violations via a questionnaire compiled by the professors. (The questionnaire can be filled in here.)

cafebabel.com: What is a creative work?

Péter Mezei: According to the law any work of individual-original nature can be considered as intellectual work. There are some cases, however, when this wording does not give a clear guidance. The question is complex because different problems can emerge depending on the type of the work. For example, in the case of John Cage’s performance, when he sat down to a piano and performed nothing for 4 minutes and 33 seconds, we cannot talk about creation in the traditional sense. So if I repeat it, it cannot be qualified as a copyright infringement. Another vivid example is photographing. The technology is easily accessible, anyone can take photographs nowadays. Therefore, this kind of clicking is not of original-individual nature, while photos for which the location and the lights were set, can be more easily qualified as creative works. While technology is developing and becoming more and more accessible, copyright protection pertaining to photographs has been decreasing.

Anett Pogácsás: Luckily, copyright does not depend on taste or quantity, so even a two-line child poem can be regarded as such. But words cannot be monopolized, otherwise we would run out of them sooner or later. In case of disputes it is the Copyright Expert Body that takes the decision. Individual means that you made it, and originality is not necessarily the same as new. In this case it is not the original idea that matters, but the implementation.

cafebabel.com: When and how is copyright violated? 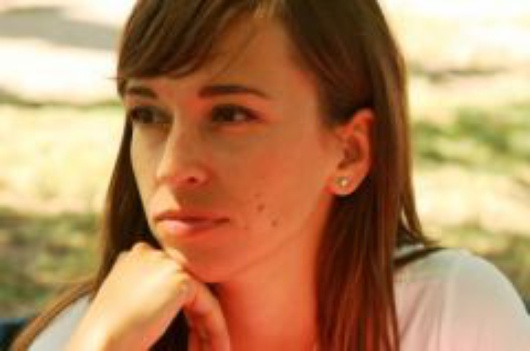 AP: Although in many cases copying and subsequent sharing violate the rights of the author, it can bring a greater profit because it popularizes the work. Slavish copying infringes the copyright, while revision – which can be individual and original – is legitimate, but the approval of the author is necessary. In Hungary more and more bands make their music freely downloadable, saying “copyright does not protect it anyway, so let’s just leave it at that”.

PM: In the USA it is not only the economic situation that is different but the legal one as well. In case of disputes there is one legal instrument available: the fair use test. If the creative work is used in a creative way or by being criticized, it cannot be considered as copyright infringement. The American law stipulates that the downloading of a song can be fined by 750 to 30 000 dollars and nothing is needed for the determination of the legal violation but the proof that the author had right for the work and that the wrong-doer downloaded the file nevertheless. By the introduction of the extra territorial quality it has become possible to call any person to account who doesn’t stay on the territory of the United States but participated in the downloading. There has been no precedent to this implementation of the law yet. It is an interesting fact that in the Netherlands free downloading has been legalized after experts have shown that it can lead to economic advantages.

cafebabel.com: On the other hand, copying for private aims is permitted in certain cases.

PM: This is true, private individuals can make a free copy of certain creative works. This wording thus unambiguously excludes the possibility to make commercial profit out of the copying. Interestingly, it is almost impossible to implement this one free copy, therefore, for example, royalty has been incorporated into the price of CDs, DVDs and flash drives too, and we have to pay reprography fee when we photocopy.

cafebabel.com: There is another important question besides copying: plagiarism. What can exactly be qualified as plagiarism?

PM: The expression ‘plagiarism’ is not used by the law, this is only the everyday name of what the law explains as ‘making the intellectual work of others appear as our own’. In order to evade this we have to apply the citation system used in the frame of that certain genre. In written text these are most frequently the quotation marks.

AP: However, at the same time it is also important to bear in mind that quoting is only possible if there is a receiver work into which the quotation can be integrated. Listing different quotations is not an individual-original work, only a simple compilation. We also have to know that punctual quotation is a must in case of online texts as well. The rules are so strict in the Finnish, Danish or American higher education that students can be expelled for plagiarism. In order to find uncited sources, softwares have been developed that compare the electronically submitted papers to online contents and several thousands of digitalized academic articles. We do not have such softwares yet, but we keep an eye on online texts.

PM: In connection with the usability of online contents came to existence the Creative Commons, whose aim is to increase the number of works that can be shared or used legally. 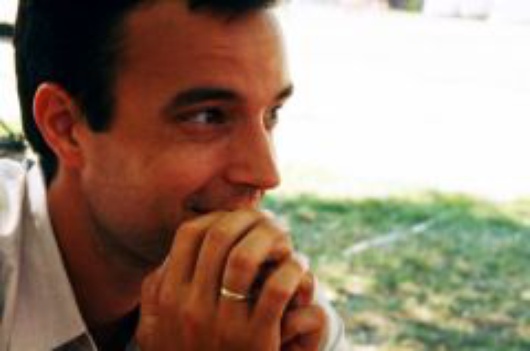 cafebabel.com: Online file sharing is, in spite of being qualified as the infringement of the law, very popular. What are the components of this?

PM: One of the most important components is the fact that a lot more can be accessed this way than legally. According to a database containing the metadata of songs, there are more than 100 million recorded songs while in Hungary about 100 000 can be bought. About 20 million recordings can be accessed legally and relatively at a low price via iTunes, but in all probability a lot more via file sharing, although we do not have data about that. Furthermore, of course, file sharing is free, fast and let us not forget that a lot of people regard it as a form of resistance, if we think of the pirate parties of the recent years.

cafebabel.com: How is file sharing punished in Hungary?

PM: A lot of people think that the present system is not good, because, among others, when the infringement of the right is ascertained, it is considered as a depreciation caused in an asset i.e. a damage, which is equal to 800 dollars is most downloading cases in Hungary. The case is not investigated if the damage is under 500 000 forints, while the wrong-doer can even be imprisoned above 50 million forints. Another reason why this retaliation of criminal law nature is not the best solution is that the paid sum of money is not received by the author but by the state. There is a website about the file sharers, which, on the basis of the IP addresses, keeps a record of those who have downloaded above a certain quantity. It is interesting that the Elysée Palace in Paris and the Capitoline of Rome are also on the list…

cafebabel.com: What can be the solution to the problem of file sharing?

PM: In my book A fájlcsere dilemma (The File Sharing Dilemma) I could only write about the eventual solutions because it is difficult to imagine a concrete scenario. Royalties could be incorporated into the Internet subscriptions as they are in the electronic data carriers, or it could also be a solution to increase and legalise the supply with reasonable prices while users would be informed and the topic would be part of the general education as well.

The notes of the debate and the photos were taken by Franciska Szabó. Translated by Annamária Kótay-Nagy.